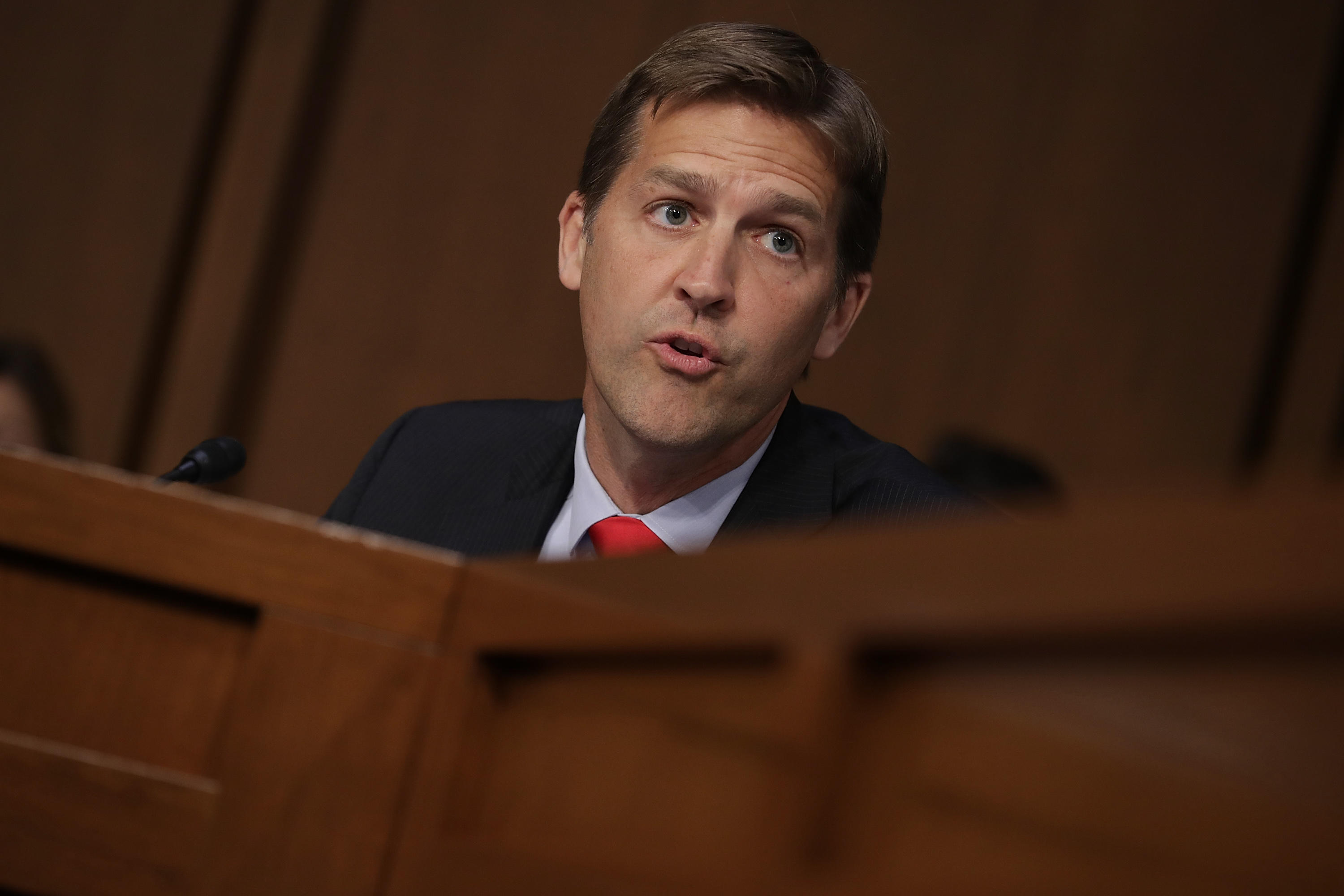 Sen. Ben Sasse, R-Nebraska, said on Twitter Saturday that he "regularly" considers leaving the Republican Party. He made the remark in response to a tweet by a user who said she switched from being a member of the Democratic Party to having no affiliation.

"I switched my party from Democrat [to] no-party this week as I see that to be part of the solution. Have you considered following suit?" the user asked Sasse.

He responded, "yep -- regularly consider it."

Sasse is a frequent critic of President Trump. After Mr. Trump met with Russian President Vladimir Putin in July, Sasse told "CBS This Morning" the president "isn't leading." In a press conference after the meeting with Putin, Mr. Trump publicly disagreed with the conclusions of American intelligence leaders that Russia interfered in the 2016 election.

"Right now the president isn't leading. We negotiated from a position of weakness yesterday and Vladimir Putin walked away from Helsinki with a win. It's a disaster," Sasse said.

Sasse told "Morning Joe" on MSNBC on Wednesday that party was less important to him than his ideals.

"I'm not really sure why a lot of people around here make a lot of their decisions, but I think most people in both parties right now, their main long-term interest in Washington is their own incumbency. And, that's not really what I'm that interested in," Sasse said. "Most of the stuff I care about isn't right vs. left. It's past vs. future."

Sasse has previously tweeted that he identifies more as an independent than a Republican. "I'm sorta an independent conservative who caucuses with republicans," he tweeted in March.

He is considered to be a possible presidential candidate in 2020 or beyond.

However, Sasse is a conservative Republican and often votes in line with the president's priorities, according to FiveThirtyEight. He is expected to vote to confirm Mr. Trump's Supreme Court nominee, Brett Kavanaugh.