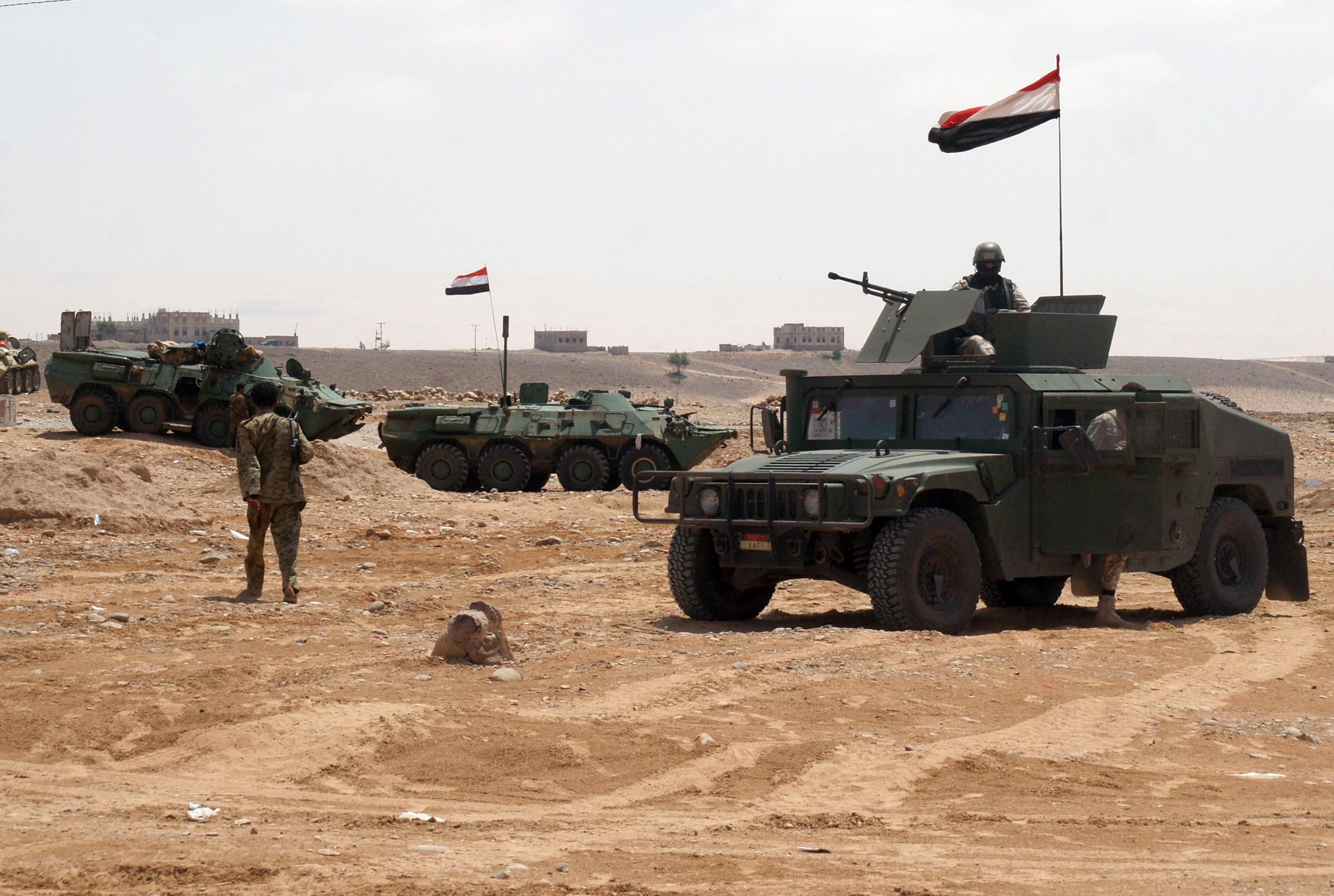 The U.S. Senate on Thursday passed a resolution to end American armed forces' support for the Saudi-led coalition in the country. The bipartisan resolution concerning war powers, approved 56-41, represents the first time ever the Senate has voted to revoke military support from a congressionally unauthorized war.

The Senate also passed an amendment, introduced by GOP Sen. Todd Young of Indiana, to ensure that mid-air refueling between U.S. and Saudi Air Force, which the U.S. suspended last month, does not resume. But there's no chance that lawmakers will stop U.S. support for the Saudis' prosecution of the Yemen war this year because the House will not vote on the measure before the end of the year.

U.S. involvement in the Yemen conflict began in 2015 when the Obama administration offered logistical assistance in Yemen to Saudi Arabia's forces fighting against Houthi rebels, who are aligned with Iran. Senators supporting the legislative maneuver Thursday say the 1973 War Powers resolution forbids logistical assistance like this from the U.S. without congressional approval.

After more than four years of fighting, the death toll is now in the tens of thousands, with many of the dead being children suffering from debilitating malnourishment, according to human rights groups. Tens of millions more Yemenis are displaced.

"In a war waged by adults, it is the country's children who suffer first and suffer most ... thousands of Yemeni children could die from severe malnutrition if conditions, including conflict and economic crisis, do not improve soon," Henrietta Fore, executive director of the U.N. children agency, said recently.

Both the plight of these Yemenis and the Senate resolution gained attention in October after the killing of journalist Jamal Khashoggi was connected to Saudi Arabia. Support for the resolution was led by a bipartisan group of senators, Sen. Bernie Sanders of Vermont, Utah Sen. Mike Lee and Connecticut Sen. Chris Murphy.

"What the United States Senate said in a very loud way is that we will not continue to have our military posture dedicated by a despotic, murderous regime in Saudi Arabia," Sanders said after the vote.

"When we are putting American treasure, and even more importantly, American blood on the line, it is wrong to entrust that to one person," Lee said, arguing that Congress should have its say in war powers.

Last week, a similar resolution was introduced in the House by Rep. Ro Khanna, D-Calif. But a provision slipped into the farm bill by House Speaker Paul Ryan stipulated that the House would not vote this year on the Yemen resolution.

Senators said they hope Democratic House leadership considers a new resolution next year. The Senate, too, would have to vote again on the resolution.

Earlier in the day the Senate also passed a nonbinding resolution declaring that it holds Saudi Crown Prince Mohammad Bin Salman "responsible" for Khashoggi's death. The chairman of the Foreign Relations Committee, Sen. Bob Corker, who is retiring at the end of the year, introduced the measure.

Murphy welcomed the bipartisanship of the vote as a positive sign.

"What we showed in this vote today is that Republicans and Democrats are ready to get back in the business of working with a president -- and sometimes against a president to set the foreign policy of this nation," the Connecticut senator told reporters.

If passed by the next Congress, President Trump will have to sign and approve the resolution or veto it.

On Tuesday, the president signaled an openness to moving the U.S. away from the conflict. "Well, I'm much more open to Yemen because frankly, I hate to see what's going on in Yemen," Mr. Trump told Reuters, "But it takes two to tango. I'd want to see Iran pull out of Yemen too...and I think they will."

However, administration support for the resolution is not guaranteed. In late November, Secretary of State Mike Pompeo, along with Defense Secretary James Mattis, tried to lobby senators to continue the U.S. support of the Saudi coalition. At the time, Pompeo said Yemen would be "a hell of a lot worse" if the United States abandoned a role in the Yemen.

American forces continue to provide logistical support and "certain information" to the Saudi and Emirati coalition, Mattis said in October.

Talks between Yemen's government the Houthi rebels are currently being held in Switzerland. However, Yemen Prime Minister Abdulmalik Maeen Saeed told CBS News on Saturday that help from America in the future is critical.

"The support of the U.S. is important. The government should be in control of every position in Yemen, the institutions should be rebuilt with security and army," Saeed said.