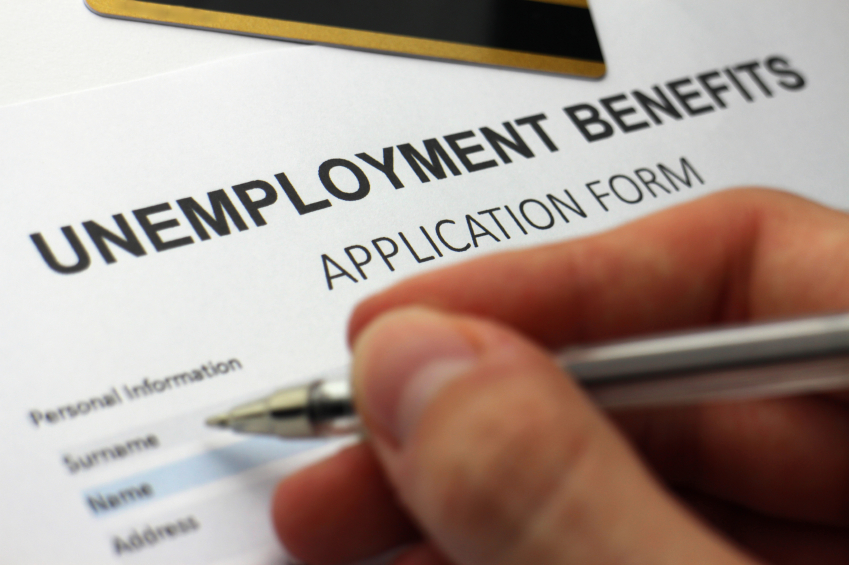 Senate Democrats are making yet another effort Thursday to convince Republicans to join them in extending emergency unemployment benefits, but are unlikely to find the success that has eluded them in recent weeks.

The Emergency Unemployment Compensation (EUC) program expired at the end of last year, leaving 1.3 million Americans without the extra income provided by the federal government once their state benefits run out. As more people exhaust their allowance from the federal government, that number has climbed to nearly 1.7 million people.

With House Republicans expressing no interest in reinstating the benefits, Senate Democrats took the lead. But their Republican counterparts have objected, saying first they would not agree to extend the program unless it was offset by other spending cuts or revenue, and then complaining that Senate Majority Leader Harry Reid, D-Nev., was blocking them from offering amendments.

Reid is trying a new tactic Thursday, putting a three-month extension of EUC up for a vote that not only pays for the $6.4 billion price tag but also reduces the deficit by $1.2 billion. This is achieved through a method called “pension smoothing” that allows companies to use historic interest rate averages to calculate pension contributions, and by ending unemployment insurance payments to any person whose adjusted gross income in the preceding year was $1 million or more.

Democrats note that 24 Republicans voted to use pension smoothing as a way to pay for an extension of student loan rates the same year. The millionaire provision models 2011 legislation from Sen. Tom Cole, R-Okla., that received unanimous support.

Reid said earlier this week that he was “cautiously optimistic” that this plan would draw Republican support.

But he still isn’t allowing Republicans to offer amendments, setting Democrats up for a potential failure just like the last time they tried to extend the benefits three weeks ago. The GOP is still fuming about a rules change Reid pushed last year that diminishes their filibuster power, and even the other sweeteners like deficit reduction that Democrats are offering on the EUC extension may not get them to vote yes.

But between the three weeks that have lapsed since the last EUC proposal and now the Senate has come together to pass a flood insurance bill and the massive farm bill. It’s unclear whether the bipartisan action on both of those measures reflects a lasting cease-fire between the two parties.