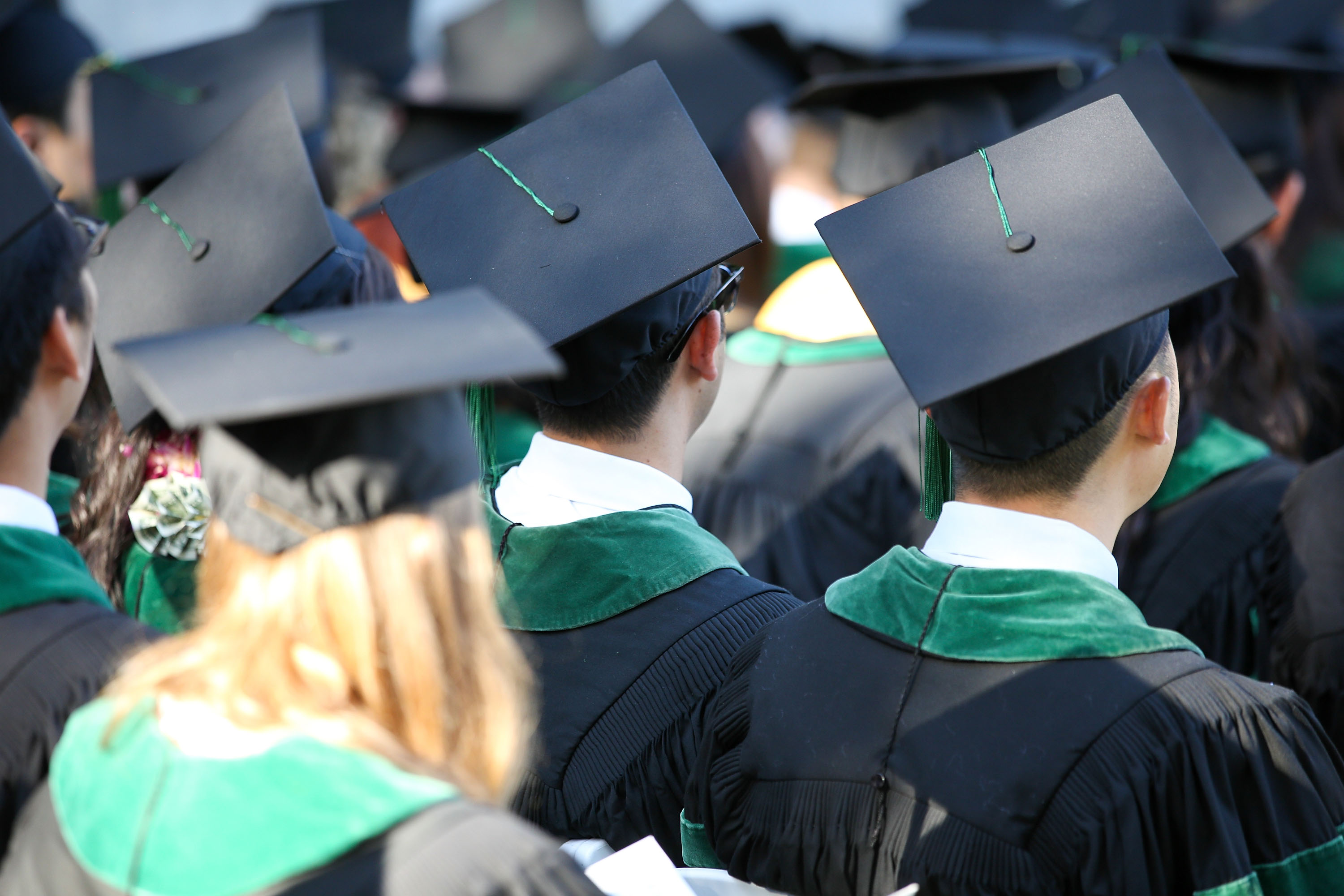 The Senate shot down a proposal Wednesday to allow Americans paying off student loans to refinance at a lower rate, bringing yet another Democratic priority to a grinding halt.

The bill, authored by Sen. Elizabeth Warren, D-Mass., failed to clear a procedural hurdle that would have brought it up for consideration in the face of Republican opposition. It went down by a vote of 56 to 38. It would have affected an estimated 40 million people begin paying a lower interest rate on their loans, but never would have won GOP support because of the way it was paid for: a minimum tax of 30 percent on Americans earning between $1 and $2 million each year.

"Today is a really good day for billionaires. For the 40 million people dealing with student loan debt it wasn't such a good day," Warren said after the vote. "This raises the fundamental question, who does Washington work for? Does it work for those who can hire armies of lobbyists to make sure that every single loophole in the tax code is protected for them? Or does it work for young people who are trying to get started in life?"

But Republicans called the bill a "political stunt" that would do nothing to help future students.

"The Senate Democrats' bill really isn't about students at all, its really all about Senate Democrats, because Senate Democrats don't actually want a solution for their students, they want an issue to campaign on to save their own hides this November," said Senate Minority Leader Mitch McConnell, R-Ky.

McConnell and Sen. Lamar Alexander, R-Tenn., the top Republican on the Committee on Health, Education, Labor and Pensions, both said it also fails to address the root of the problem.

"This is not a serious proposal. It's not going to help people. College graduates don't need a dollar a day tax subsidy to pay off their loan. They need a job...and they're experiencing right now the worst situation for finding a job that they've seen in a long, long time," Alexander said.

Senate Majority Leader Harry Reid, D-Nev., however, said that the mounting student loan burden - more than $1 trillion across the economy - prevents college graduates from being able to otherwise move on with their lives by getting married or purchasing homes.

In a press conference following the vote, he quoted Dave Bratt, the Virginia Republican who beat House Majority Leader Eric Cantor in a primary election Tuesday night, as saying, "The Republican Party has been paying too much attention to Wall Street and not enough attention to main street."

"We saw another example of that just a few minutes ago down on the Senate floor. The Republicans shut down debate on a common sense bill to help 44 million Americans struggling under the crushing debt of student loans," Reid said.

President Obama has taken up the cause of student loans this week, moving to expand a program that caps the amount borrowers have to pay in loan payments at 10 percent of their monthly income. At a speech announcing his executive action on Monday, he urged lawmakers to support Warren's bill and lambasted Republicans for their expected refusal to do so.

"It would be scandalous if we allowed those kinds of tax loopholes for the very, very fortunate to survive while students are having trouble just getting started in their lives," Mr. Obama said. "If you're a big oil company they'll go to bat for you. If you're a student, good luck. Some of these Republicans in Congress seem to believe that just because some of the young people behind me need some help, that they're not trying hard enough."

The student loan bill is likely to be relegated to a campaign issue now along with other proposals to boost the minimum wage and close the gender wage gap that have also been defeated in the Senate this year.