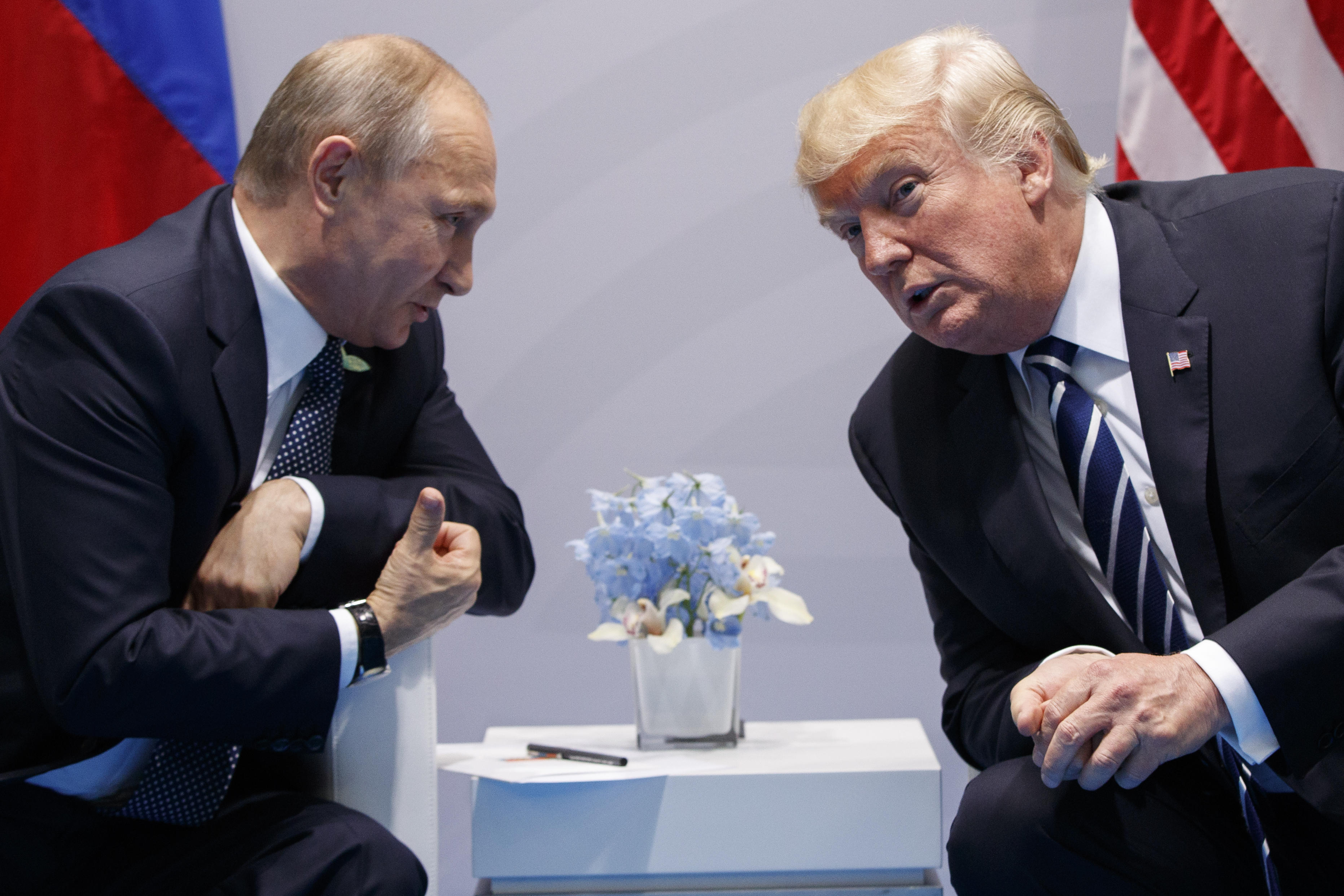 The Senate has passed a sweeping sanctions package targeting Russia, Iran and North Korea with an overwhelming bipartisan majority, 97-2.

The U.S. House passed the sanctions package Tuesday in a 419-3 vote, sending the legislation to the Senate. The White House has not definitively said that President Trump will sign the bill, but the the measure won a veto-proof majority in both the House and Senate.

Negotiators from the House and Senate came to an agreement on the legislation in recent days after it garnered overwhelming support in the Senate but stalled in the House. The Senate originally passed the legislation in a 98-2 vote in mid-June, but the House claimed the measure violated a clause in the Constitution that says bills that raise revenue for government must originate in the House.

Although the Countering Iran's Destabilizing Activities Act also punishes North Korea and Iran for their aggression, the Russia portion of the legislation has received the most attention, given Mr. Trump's reluctance to criticize Russian President Vladimir Putin or acknowledge Russian meddling in the election. The White House has focused on the need to stand up to Russia instead because of its intervention in Ukraine and Crimea.

According to the latest version of the legislation, Mr. Trump would have to send a report for any plan to ease sanctions to Congress, and Congress would have 30 days to accept or reject the plan.