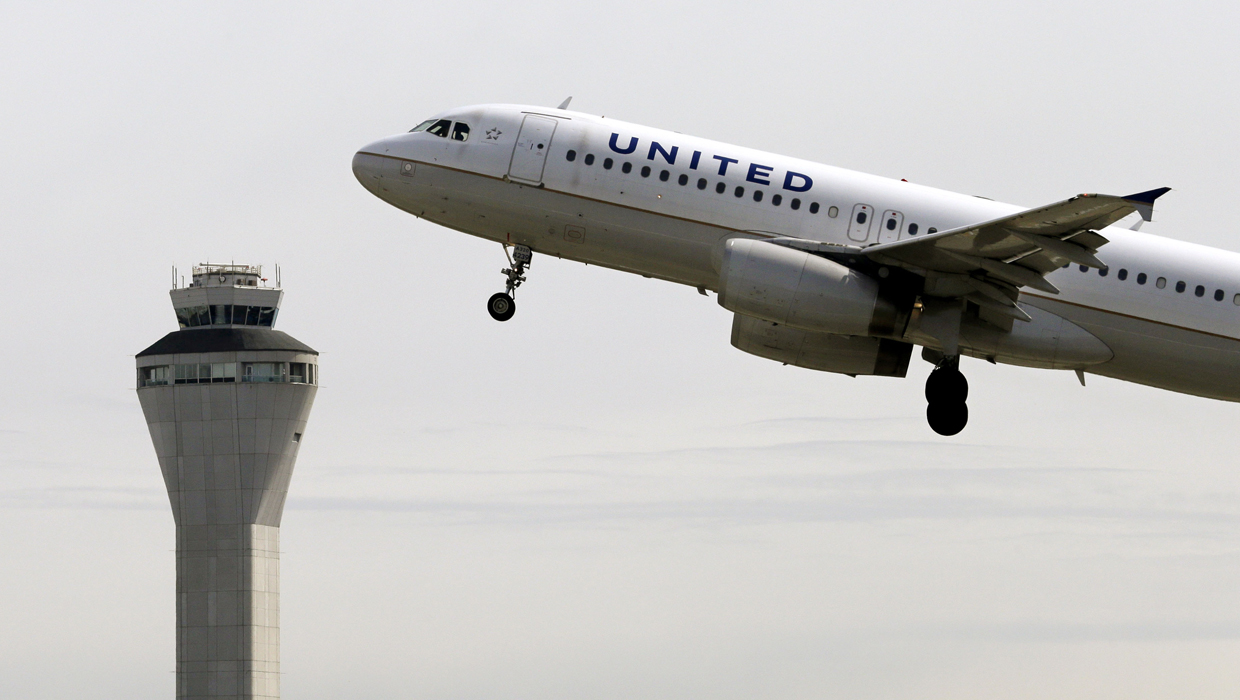 The Senate today passed a new bill easing furloughs among Federal Aviation Administration (FAA) employees, fixing a typo in the bill's first version, which passed through the House on Friday.

According to a Senate leadership aide, the typo was a missing "s" after the word "account" on page 14 of the bill. An aide for House Speaker John Boehner, R-Ohio, said the FAA will make an announcement when furloughs have been suspended and operations resume as normal.

The bill grants the FAA authority to use up to $253 million from various accounts to avoid reduced staffing and operations through Sept. 30. Thanks to sequestration -- the $85 billion in across-the-board budget cuts that went into effect in March -- the FAA this month began furloughs for 47,000 employees, leading to flight significant delays. The new bill should avert those furloughs, along with the closures of small airport towers.

While Mr. Obama has indicated that he will sign the legislation, Democrats have complained that Congress is working to alleviate the impacts of sequestration for America's elite air travelers - including Congress, most of whom are frequent fliers themselves - while ignoring the strains on programs for the poor, like Head Start, cancer clinics, and federal unemployment insurance. Meanwhile, Republicans have suggested that the White House is manipulating the story surrounding sequestration in an attempt to gain public support for its budget plan.

White House spokesman Jay Carney defended the administration in a press briefing yesterday, reiterating the president's insistence that Congress pass a fix for the across-the-board cuts.

"We've been pretty clear that the Congress needs to act. The fact that the Congress acted -- was able to act on the FAA demonstrates that this is a problem that Congress needs to solve. And we call on them to do it," Carney told reporters. "The sequester was written in a way to make it bad policy, and that is why we are seeing the impacts that we have seen. What is also the case is that $80 billion-plus in cuts in seven months cannot be wished away through moving around some funds. As Secretary Duncan has said about funding for Education Department programs, the choice would be -- if that flexibility even existed -- do I help poor kids or do I help disabled kids? That is not how it is supposed to work. That is not how policy should work."