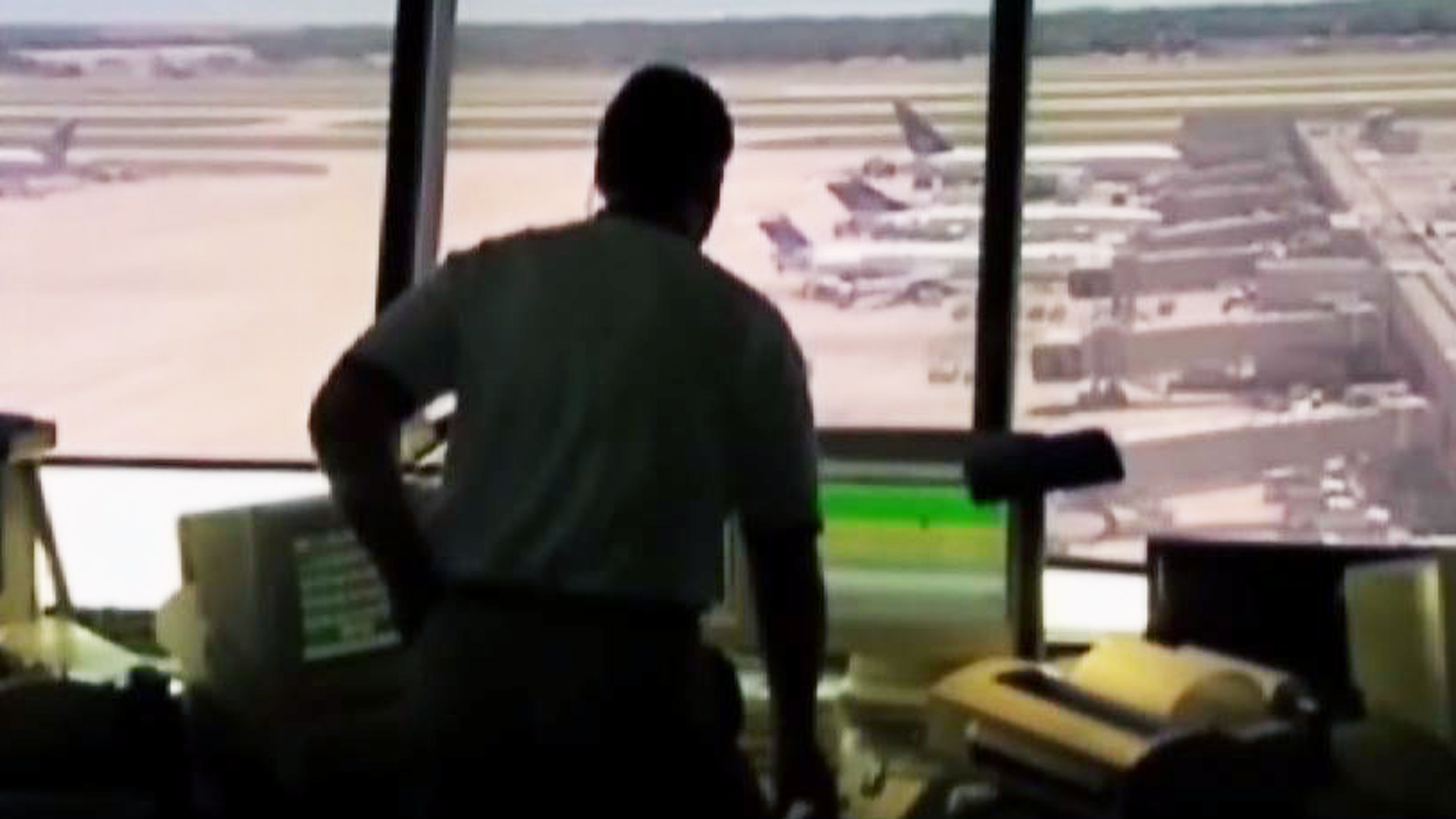 Facing the prospect of at least another week of widespread flight delays, the House on Friday passed legislation to ease up the sequester's impact on the Federal Aviation Administration.

The measure passed, and now goes to President Obama for his signature, in spite of grumblings from Democrats that Congress is alleviating the impact of sequestration on America's powerful air travelers while failing to address the strain it has had on programs like Meals on Wheels, Head Start and federal unemployment insurance.

"We ought not to be mitigating the sequester's effect on just one segment when children, the sick, the military and many other groups" are ignored, House Democratic Whip Steny Hoyer, D-Md., said on the House floor. "Let's deal with all the adverse consequences of sequester."

The House passed the bill by a vote of 361 to 41, granting the FAA authority to use up to $253 million from various accounts to avoid reduced staffing and operations through Sept. 30. Because of the sequester -- the $85 billion in across-the-board budget cuts that went into effect in March -- the FAA on Sunday began furloughs of 47,000 employees, leading to flight significant delays. The bill passed Friday should avert those furloughs, as well as the closures of small airport towers.

Congress faced pressure to act on the matter this week, before it leaves for a week-long recess. The Senate passed the legislation by unanimous consent late Thursday night after after hours of intense, closed-door negotiations. Obama administration officials participated in the talks, even though Mr. Obama has said he wants to replace the sequester with a comprehensive plan for deficit reduction that includes both new tax revenues and spending cuts.

"The president believes it's good news to eliminate this problem," White House Spokesman Jay Carney said Friday as the House was voting on the bill. However, he added, Mr. Obama "believes this is a band-aid covering a massive wound to the economy"

In response to a disappointing economic report released by the Commerce Department Friday, Alan Krueger, chairman of the White House Council of Economic Advisers, noted that the sequestration is slowing down the economic recovery.

"These arbitrary and unnecessary cuts to government services will be a headwind in the months to come, and will cut key investments in the Nation's future competitiveness," he wrote in a White House blog post. "The Administration continues to urge Congress to replace the sequester with balanced deficit reduction, while working to put in place measures to put more Americans back to work, like rebuilding our roads and bridges and promoting American manufacturing."

The GOP-led House has passed legislation to replace the sequester with other spending cuts, but they've resisted the Democrats' call for a "balanced approach" that would replace it with spending cuts and tax reforms. House Majority Leader Eric Cantor, R-Va., sent a letter to House Republicans Friday morning casting the FAA bill as a "victory" over the Democrats' call for more tax revenues.

"Consider that the Democrats opening position was they would only replace the sequester with tax increases," he wrote. "By the first of this week Senator Reid proposed replacing the whole sequester with phony war savings. And by last night, Senate Democrats were adopting our targeted "cut this, not that" approach. This victory is in large part a result of our standing together under the banner of #Obamaflightdelay."