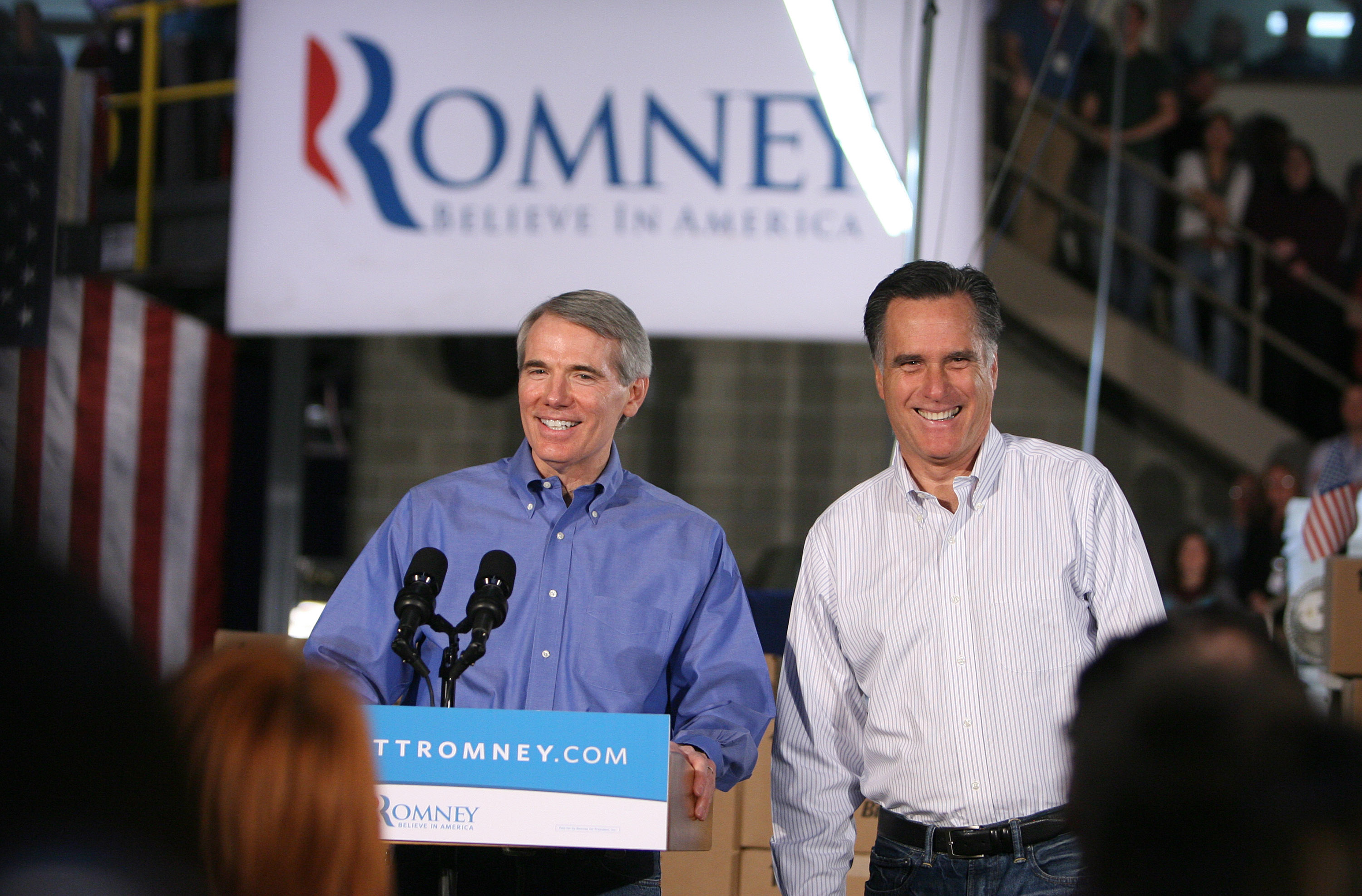 (CBS News) Senator Rob Portman, R-Ohio, took to "CBS This Morning" on Thursday to strongly defend Mitt Romney for criticizing the Obama administration over an initial response by the Cairo embassy to anti-American protests

"I think most Americans would look at that and say this is not the appropriate response when your embassy was assaulted when the American flag is taken down and two Islamic flags put up over American territory," Portman, a loyal Romney surrogate who is playing Obama in Romney's debate prep sessions, said.

Portman is referring to a statement released by the Cairo embassy before violent protests began, which said "we condemn efforts to offend believers of all religions," referring to an American-made anti-Islam film that is said to have, in part, sparked the protests.President Obama told CBS News' Steve Kroft that the release was an attempt by American personnel in Cairo to stave off violence and "cool the situation down."

In a statement, Romney said "it's disgraceful that the Obama Administration's first response was not to condemn attacks... but to sympathize with those who waged the attacks."

"[Romney's] statement was very clear. It just said the American government ought not to issue an apology we ought to be condemning these attacks," Portman said on Thursday morning.

Portman said Romney's statement was made before the deaths of the four Americans in Libya were known and that Romney was trying to make the point that "this is not the time to talk about apologies for a video the American government had nothing to do with."

After co-host Norah O'Donnell reiterated that the Cairo Embassy statement was released before the protests began as an effort to calm angry sentiments, Portman said Romney was making the same conclusion that the White House came to as well.

"What I am saying is frankly what the White House is saying now is that that statement was inappropriate," Portman said, referring to the Obama administration's displeasure with the Cairo embassy's release.

"We're Americans first. ... Certainly we send our condolences to the families of the Americans who lost their lives," Portman added.