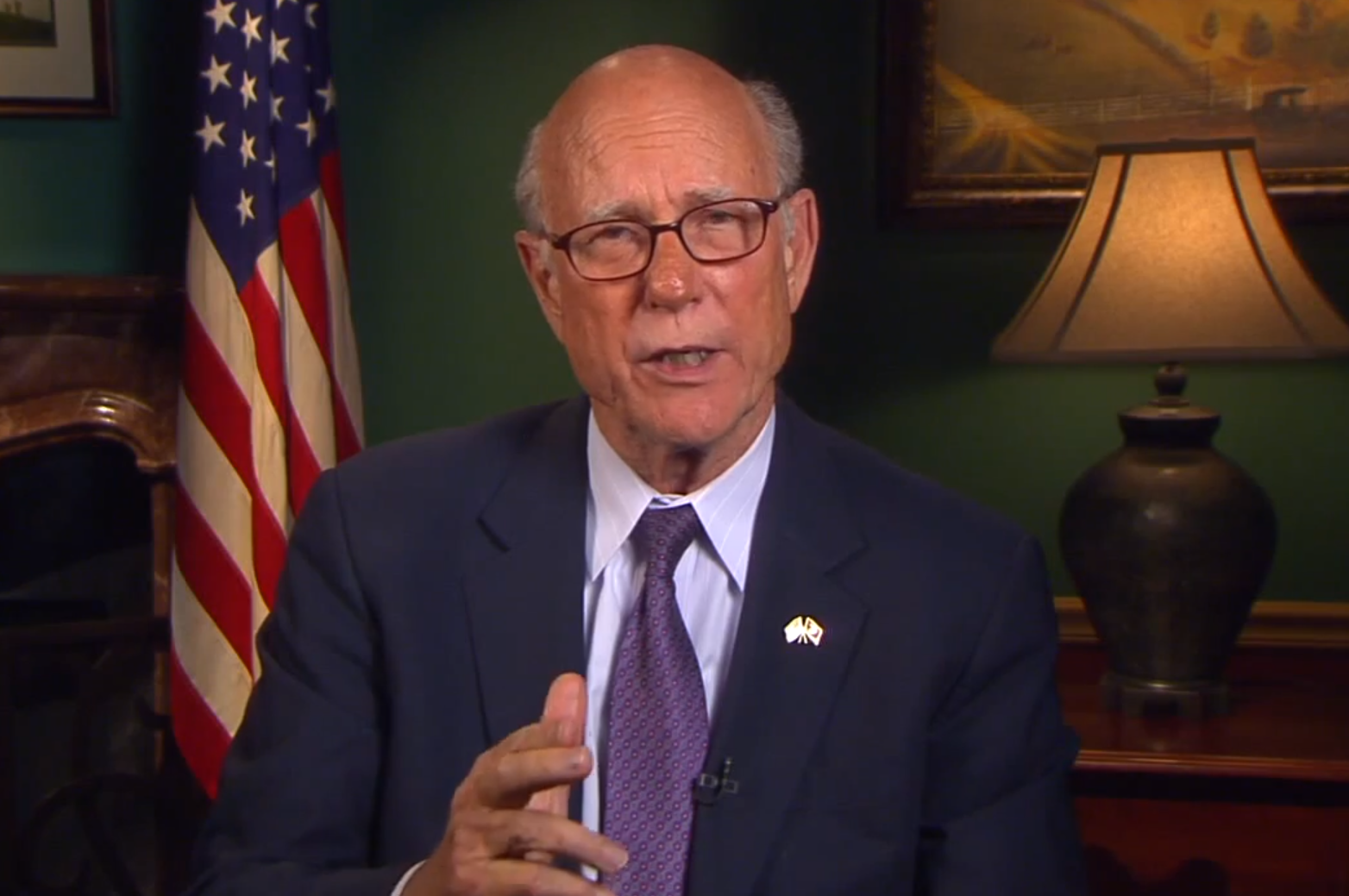 Sen. Pat Roberts, R-Kan., warned Saturday that a "train wreck" is coming as the health-insurance exchanges in Obamacare are implemented ahead of an Oct. 1 deadline, pitching a bill he introduced in the Senate that would annul the exchanges and the health-insurance mandate in the health-care reform bill if the administration is not ready for primetime come October.

His concerns about the administration's preparation and rollout of the health-insurance exchanges, voiced in the weekly Republican address, are only the latest example of Republicans problems' with health-care reform. They didn't like it while it was being debated, they didn't like it when it passed, and they still don't like it as it approaches full implementation.

"How will this massive federal government takeover of health care work?" he asked. "Even President Obama says there may be some 'bumps' and 'glitches.'"

Roberts said the Government Accounting Office has found problems with the exchanges and "could not ensure they would be up and running" by the Oct. 1 deadline.

"Too little is known about the exchanges," he said. "The fear is that only the sick will pay to join the exchange without young healthy people to foot the bill, then all costs will further skyrocket."

With an incredulous "Good grief," Roberts noted the administration's recent effort to enlist the NBA and the NFL to publicize and promote the exchanges, arguing that outside players are being drafted to sell the law because young, healthy people find the exchanges so "costly and objectionable."

"Now that's why I have introduced a bill in the U.S. Senate to ensure that the exchanges and the mandated tax cease to exist if the administration is not ready October the first," he said. "We need to make the right kind of change to the health-care system - change that doesn't include higher taxes, higher premiums and decision-making by government bureaucrats rather than our own doctors."

"We must put an end to the fear and uncertainty," he said. "Those 'bumps' and 'glitches,' the president talks about? It's a train wreck, folks, and we have to get America out of the way."