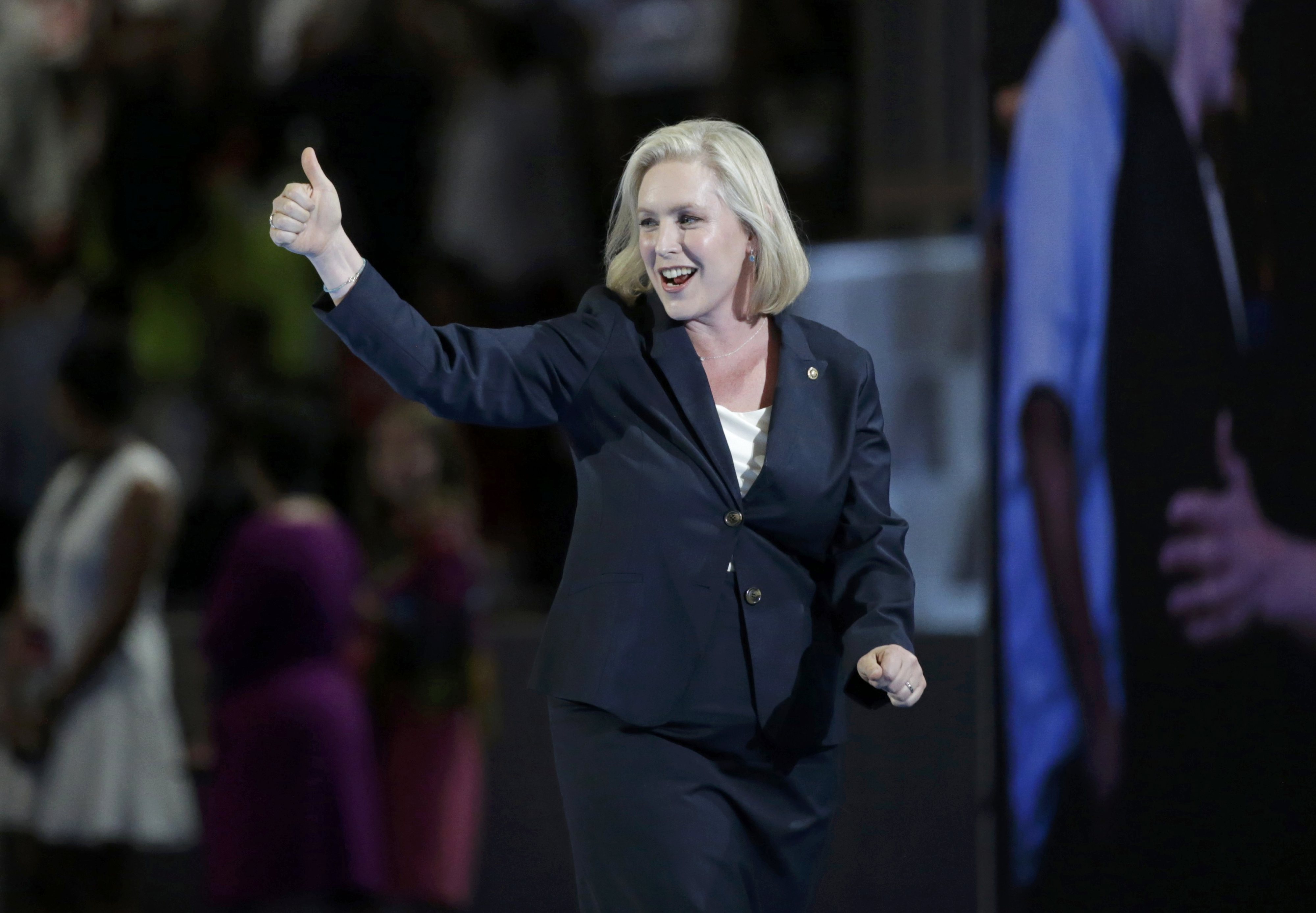 Gillibrand's political action committee Off the Sidelines raised $6.5 million to help women running for office across the country, according to the Daily News, spurring speculation she might endorse Nixon, who announced her bid for governor on Monday.

But the Daily News reports that Gillibrand "believes he deserves to be re-elected" and the two have a history together, having worked together in the Clinton administration.

"Kirsten is a friend of Governor Cuomo's and supports his campaign," Gillibrand spokesman Glen Caplin told the Daily News. "He's been a leader on issues she cares deeply about like marriage equality, paid family leave and campus sexual assault to name a few.

Gillibrand is also running for re-election to her second full six-year term in November.