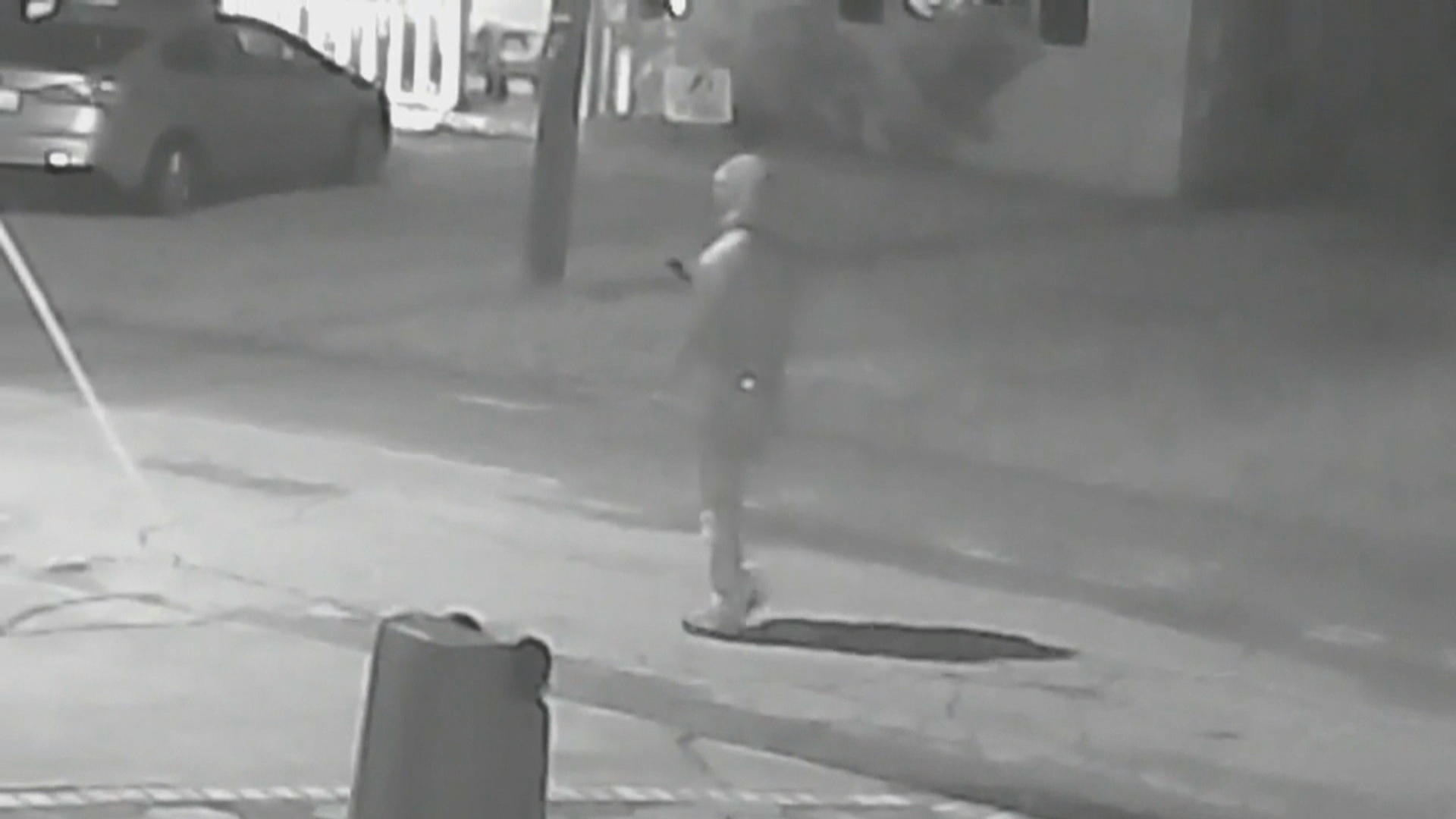 TAMPA -- Police in Florida were warning residents in the Tampa neighborhood of Seminole Heights to be on high alert Monday after the shooting deaths of three people with no apparent links to each other.

Police think the deaths could be the work of a serial killer, and they're warning residents not to walk out alone at night.

CBS News correspondent Omar Villafranca reports Tampa Police Chief Brian Dugan believes the killings are connected based on their close proximity and time frame. However, Dugan is refraining from labeling the unknown suspect as a serial killer.

"I'm very cautious of that term because we don't have enough information," he said. "You know, we don't know. It could be multiple people."

CBS News' Nikki Battiste reports that residents in the Tampa neighborhood lit candles at a vigil and walked in remembrance on Sunday night for the three people who have been gunned down over the course of two weeks.

"I'm not too sure if I feel safe or not," Maria Rodriguez said. "Right now, just overwhelmed."

The march was led by members of the victims' families, including the father and stepmother of 20-year-old Anthony Naiboa. Naiboa's father says his son was targeted because he had autism, Villafranca reported.

"I just hope that someone just realizes the pain that our family, Monica's family, as well as Benjamin's family is going through, because justice has to prevail," Rodriguez, Naiboa's stepmother, said. "We own these streets! We own this community. And there has to be justice, justice has to prevail."

Police are looking for an individual seen in surveillance video strolling through the neighbourhood, wearing a hoodie, on the night of the first murder.

"We have no leads," Dugan admitted over the weekend. "We have no motive."

What police do have is a disturbing pattern; three victims, strangers to each other but shot in the same area, in the same time frame.

On Thursday, police found the body of Naiboa, who was shot after taking the wrong bus home from work, about 100 yards from where Mitchell was killed.

At the vigil on Sunday evening, Naiboa's father, Casimir, pointed to a place on the ground: "He was right on this floor, right here. They killed him just for nothing. Like he's not a human, like he's nothing."

Patrol officers are canvassing the streets, hoping to find the killer and ease this community's fear. The police were to hold a community meeting with residents Monday evening to talk about the murders, and how to stay safe.