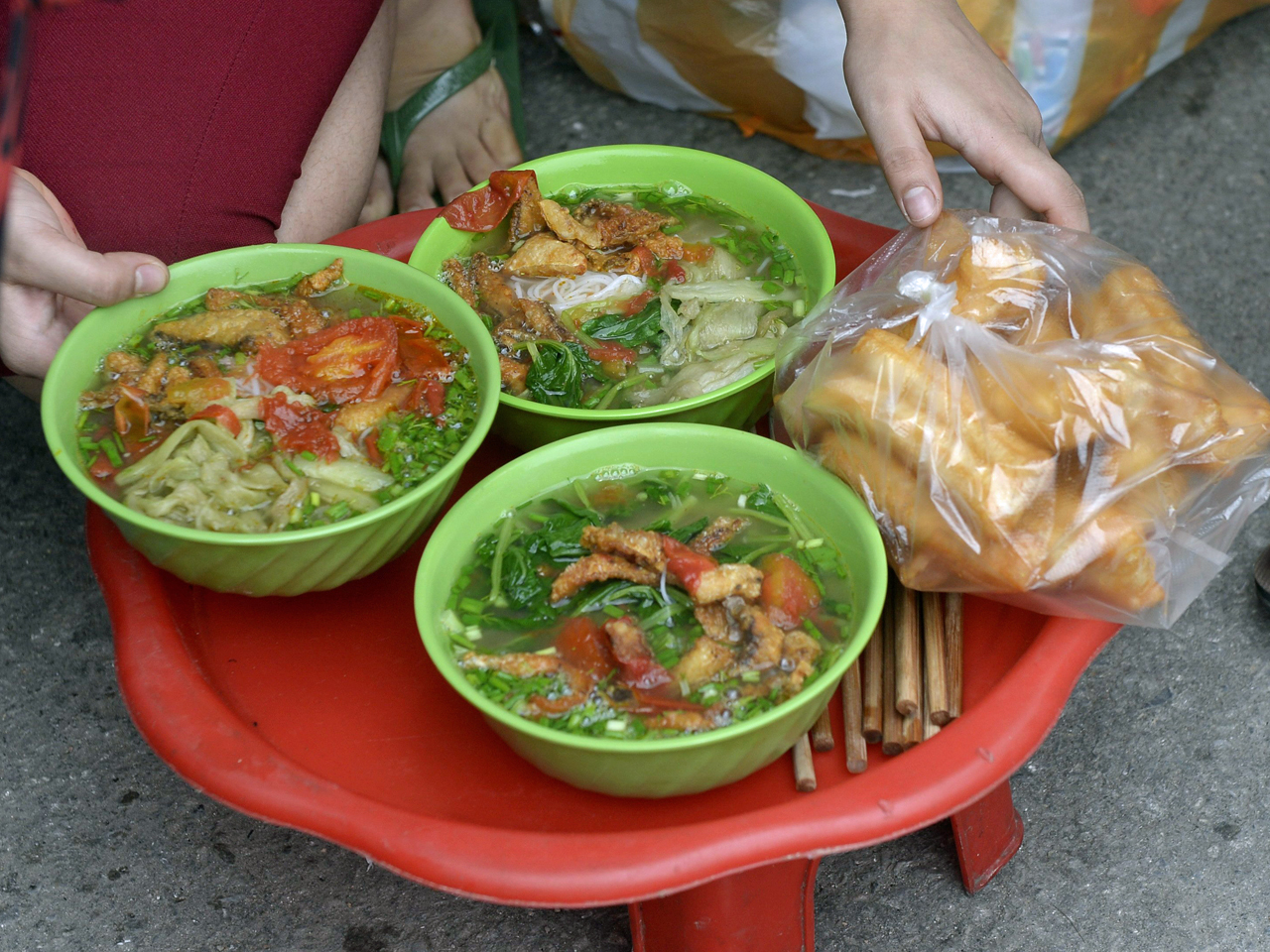 NEW YORK -- Prosecutor Steve Parks of Delta County, Michigan, says he's pushed for more than a decade to have Merriam-Webster recognize the word Yooper, a longtime resident of the Lake Superior region.

Now Yooper and 149 other words or phrases have been added to the 11th edition of the Merriam-Webster's Collegiate Dictionary.

Climate change and the environment haven't gone unnoticed, with the addition of cap and trade, a system that limits the amount of carbon emissions companies can produce but allows them to buy extra emissions from others.

Fracking also has made it into the update, which has already shipped to retailers. So has e-waste and freegan, one who scavenges for free food in store and restaurant trash bins as a way to reduce consumption of resources.