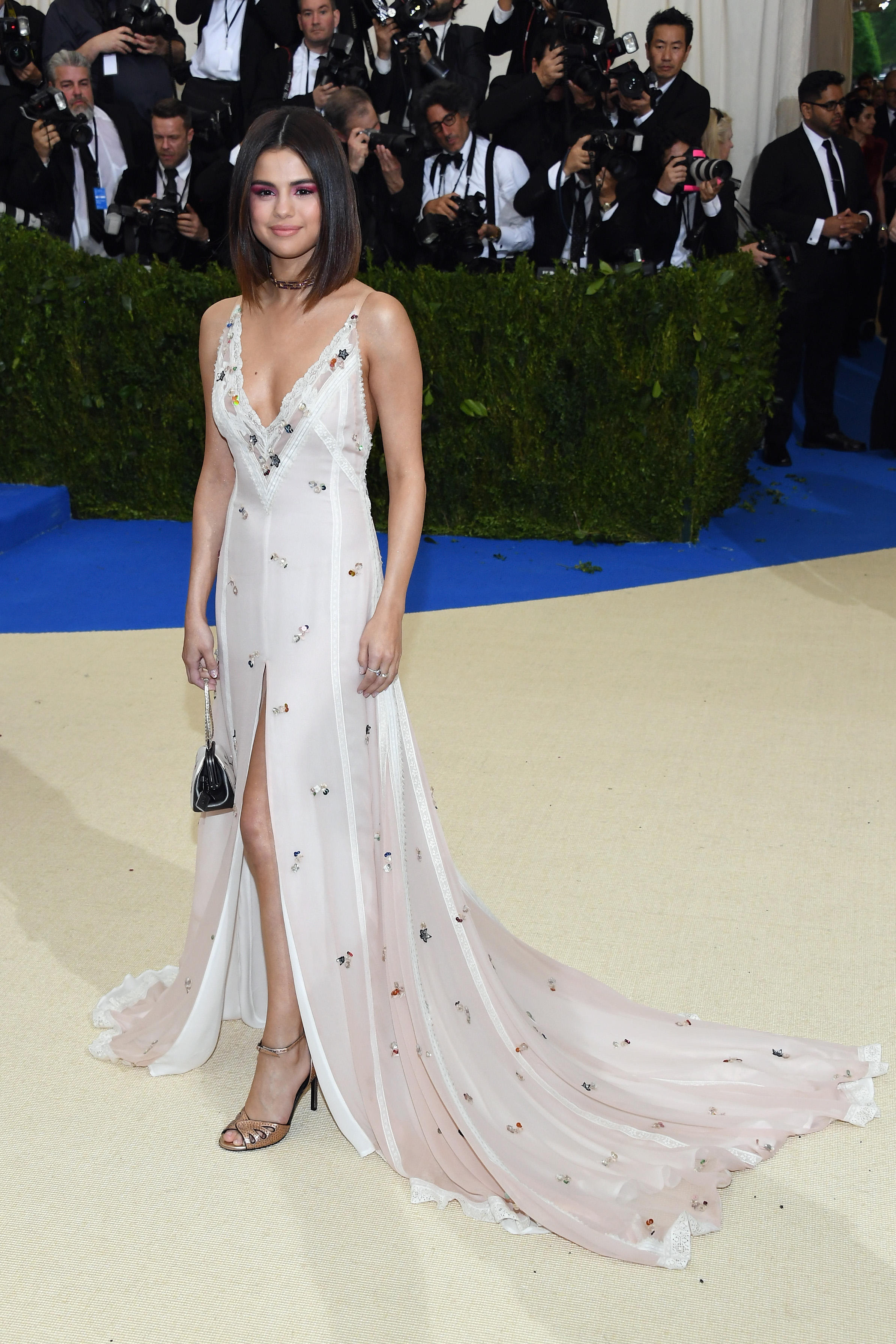 Selena Gomez is the latest celebrity to get hacked, and her ex-boyfriend Justin Bieber is also a victim. The "Fetish" singer's Instagram account posted nude pictures of Bieber after Gomez was hacked on Monday, but the account was quickly shut down and then reinstated after removing the explicit images.

Gomez, who is the most followed person on Instagram with 125 million followers, is currently dating the Weeknd, but she famously dated Bieber for years.

When Gomez's account went down, Kirsten Stubbs, the Digital Marketing Director at Interscope Records, tweeted that Gomez's record label had intentionally shut down the account.

"We deactivated with Instagram to ensure it's secure before relaunching! Hang tight," Stubbs tweeted in response to one of Gomez's fans.

Gomez's Instagram account is up and running again, with modeling shots of Gomez, clips from her music videos and stills and photos of her co-stars and friends.

This is not the first time Bieber's nude photos have been leaked. In 2015, naked paparazzi photos of the singer from his trip to Bora Bora trip circulated online.

Just last week, nude photos of Lindsey Vonn and her ex Tiger Woods were leaked on a website.