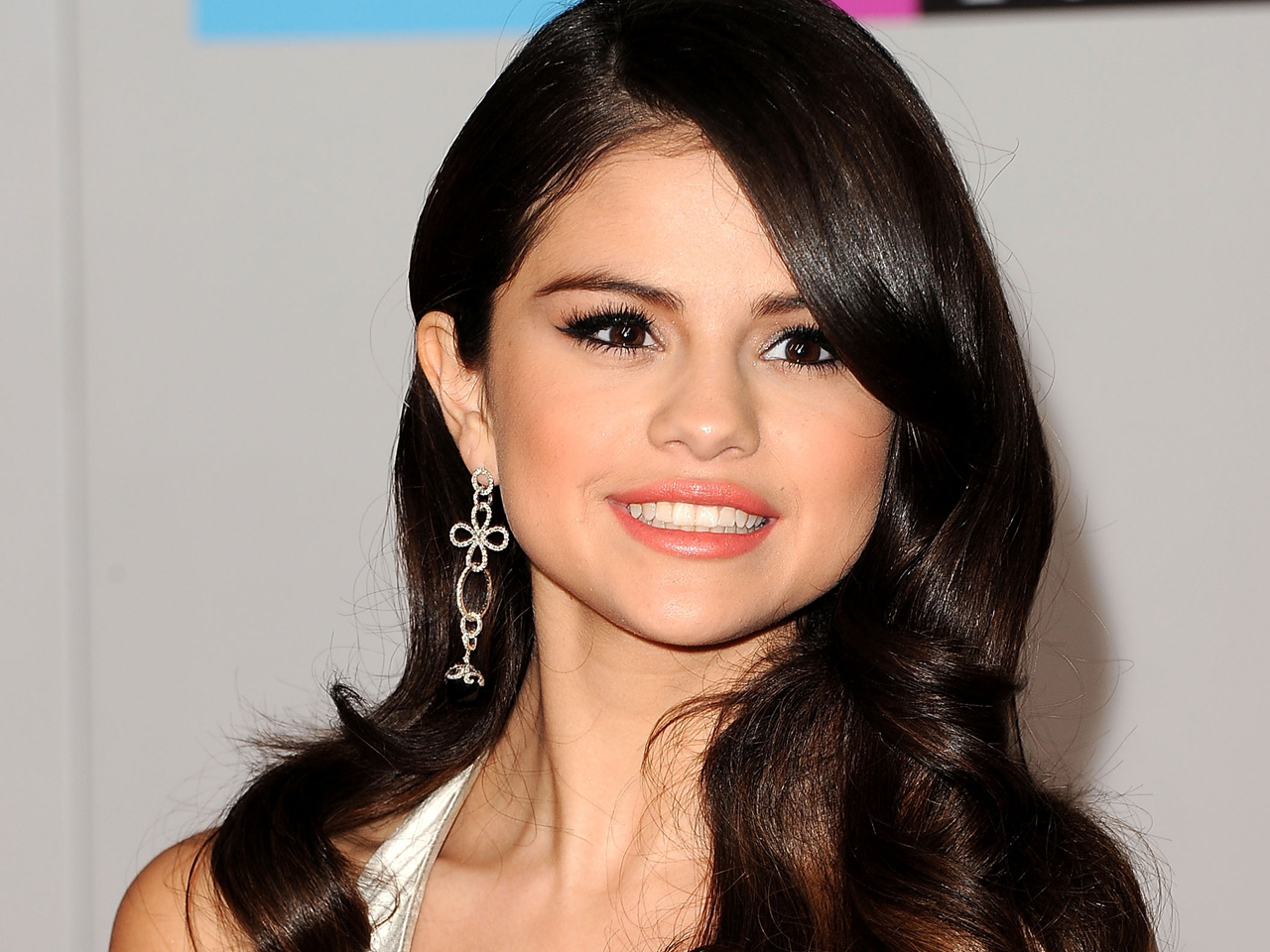 The actress-singer's rep cited a "family emergency" as the reason for canceling the shows, E! Online reports, but a source told the website that Gomez's mother, Mandy, had a miscarriage on Friday.

Gomez announced last month that her mother and stepfather, Brian Teefey, were expecting their first child.

Gomez's boyfriend, singer Justin Bieber, visited her and her mother at a Los Angeles hospital on Tuesday, according to the Daily Mail.

E! reports that the 19-year-old was in the audience at Power 106's Cali Christmas 2011 concert in Los Angeles on Friday night when she learned of the news, and headed home immediately after the show.

She was scheduled to perform at B96 Jingle Bash 2011 at the Allstate Arena, outside of Chicago, on Saturday, and at the 106.1 KISS FM's Jingle Bell Bash at the WaMu Theater in Seattle on Sunday. The Seattle concert has now been postponed, after OneRepublic also had to pull out due to frontman Ryan Tedder being ordered to go on vocal rest.