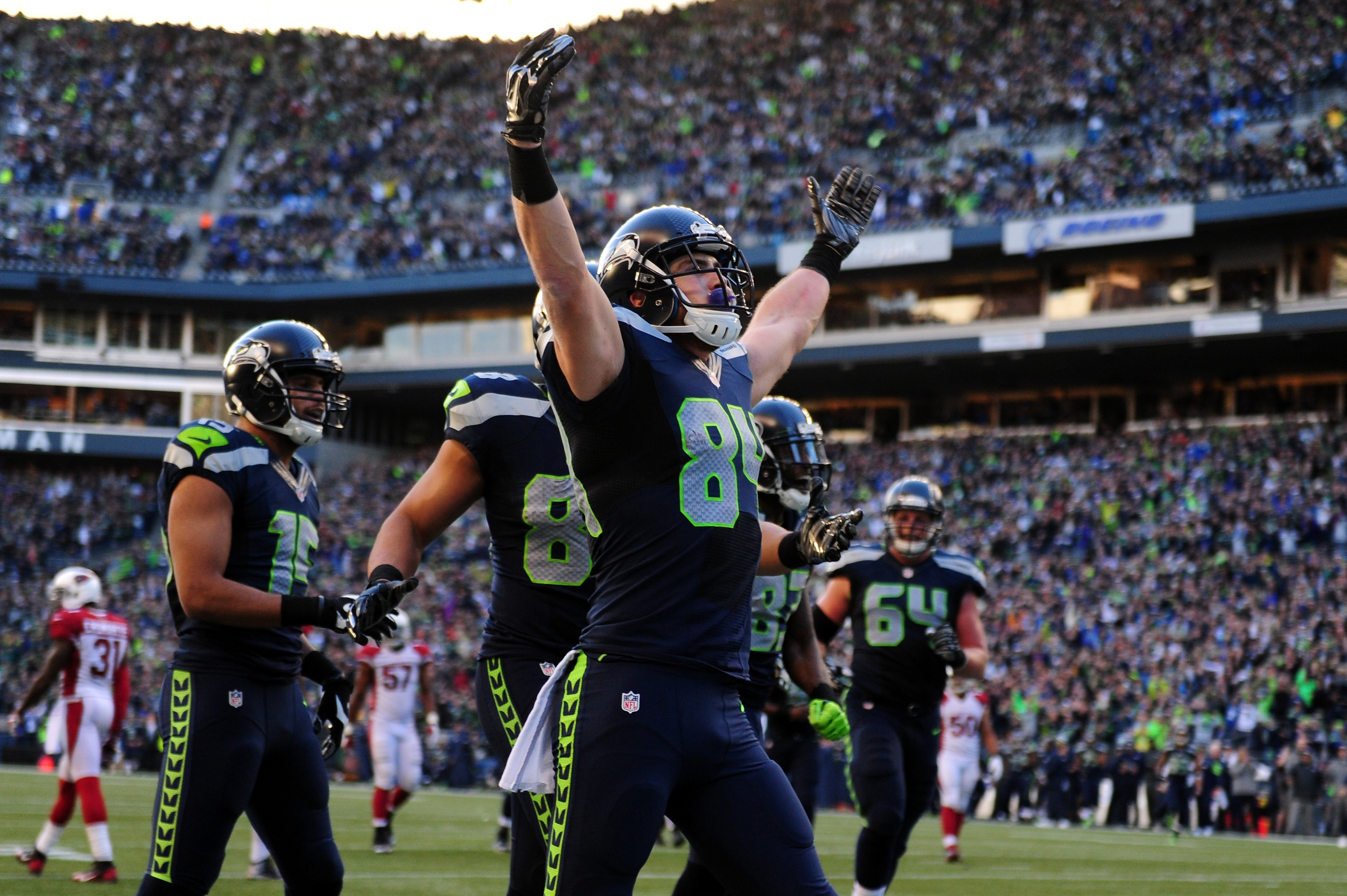 NASCAR has loud fans and even louder engines, but can it beat the "Beast Quake?"

Football, NASCAR and their rowdy, roaring crowds faced off in a head-to-head battle this year to see which sport hits highest on the seismic charts, scientists reported last week at the American Geophysical Union's annual meeting in San Francisco.

Seattle Seahawks football fans have stomped their way to several "earthquakes," shaking the football stadium so hard that nearby seismometers register tremors. On Jan. 8, 2011, a 67-yard touchdown run resulted in a fan frenzy as powerful as a magnitude-2 quake, now known as the "Beast Quake." The rambunctious fans have also set a Guinness World Record for the loudest crowd roar. [The 10 Biggest Earthquakes in History]

Not to be outdone, this year the Texas Motor Speedway asked seismic experts from Southern Methodist University in Dallas to record the Duck Commander 500 race. It's a typical NASCAR race, with 43 stock cars roaring around a 1.5-mile (2.4 kilometers) track and twice the number of fans as a Seahawks game.

(The Seahawks play at CenturyLink Field, formerly the Seahawks Stadium, with a 67,000 seating capacity. The Texas Motor Speedway seats more than 138,000 people.)

"The owner wanted to be able to say his race had larger ground motions than the Seattle Seahawks," joked Brian Stump, a seismologist at Southern Methodist University and co-leader of the project. More seriously, Stump and other scientists are interested in monitoring large crowds with seismic and acoustic signals transmitted through the earth and the air. And large structures such as stadiums, bridges and tunnels have natural frequencies that can change when something is amiss, such as unwanted cracks. As such, monitoring the vibrations is a way to detect unseen damage to these imposing structures.

"We're thinking about how we can use these techniques to monitor a number of sources," Stump said.

On April 7, 2014 -- a day late due to rain -- a network of listening devices installed on volunteer time by Stump and his students and colleagues switched on both inside and outside the racetrack stadium. The instruments were set up to record everything from infrasound, or sound below human hearing, to explosion-level noise, and from earthquake-strength shaking to the weakest tremors.

Winner takes it all

So who rocks hardest?

It turns out it's not a fair contest.

"[NASCAR] is apples to oranges from a Seahawks game," Stump told Live Science. "It's a completely different phenomenon."

The defining moments of a football game -- touchdowns, interceptions, kickoffs and more -- get fans on their feet in unison, creating a powerful force that rocks the stadium.

But a NASCAR race is an endurance event, without much beyond crashes to bring the crowd together on their feet. No seismic signals came from the crowd during the race, Stump reported.

Instead, the strongest vibrations were between 20 hertz to 100 hertz, five times higher in frequency than the signals seen at a Seahawks game, Stump said. These tremors came from the racecar engines, he said. Their deep bass rumbling made the ground vibrate, called acoustic-to-seismic coupling.

It's possible that the Seahawks crowd also makes higher-frequency noise in the same range, but the seismic instruments, or seismometers, used in Seattle aren't designed to detect those frequencies, said John Vidale, a seismologist with the Pacific Northwest Seismic Network. Vibrations from the stadium travel through the earth at about 2.5 hertz and 5 hertz.

"Our instruments are looking for earthquakes," Vidale told Live Science. "And we have lower frequencies because we're seeing a whole football stadium resonate, whereas these cars are screeching at 20 hertz and higher," Vidale said.

The higher frequencies detected at the Texas race can't travel far through the earth, so little in the way of race noise was picked outside the speedway. The strongest signal that appeared on the researchers' distant instruments was from a magnitude-4.5 earthquake in Oklahoma that rattled the stadium during the study, though it was not strong enough to be felt by race fans in Texas.

Inside the Speedway, the Texas researchers and their instruments could also "see" weekend fireworks, two helicopters tracking the race, machines drying the track after a Sunday rain, a fiery crash, and green flag and yellow flag laps. Stump said the overall experiment was a great success.

"We can directly relate the recordings to things going on in the race," Stump said. "Seeing the physics of the race itself and pairing it with the waveforms was a great educational experience."