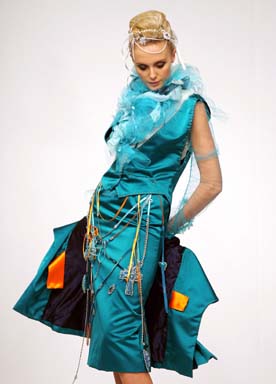 David Segui, involved in a pre-game clubhouse fight with teammate Randy Johnson before Friday night's game, was not in the lineup for the Seattle Mariners on Saturday because he sprained his right wrist in the profanity-laced wrestling match.

No punches were thrown. It took about 10 teammates -- plus manager Lou Piniella and pitching coach Stan Williams -- to pry the two combatants apart about three hours before Friday night's 5-3, 11-inning loss to the Anaheim Angels.

Segui started at first Friday night and went 3-for-5 despite his sore wrist.

An eyewitness said that Johnson, the Mariners' 6-foot-10 left-hander who weighs 230 pounds, charged Segui, a muscular 6-1, 202-pounder, after Segui made a remark to Jay Buhner that Johnson did not like.

"It was a fight. It was a wrestling match. Randy was provoked," said Mike Pease of KJR, a Seattle radio station.

Pease said he was approaching Buhner about going on the air when the fight broke out. Johnson's charge carried Segui into Buhner's locker, Pease said.

After Friday night's game, Piniella called the fight "a misunderstanding" and refused to go into details. He was in his office doing an interview when it broke out.

Johnson, 34, took a 7-8 record with a 5.07 ERA into a start against the Angels on Saturday. He led the AL in strikeouts with 170 in 19 starts. He has been unhappy with the Mariners ownership and front office since they announced in November that they didn't intend to extend his contract after this season.

He asked to be traded, but the Mariners inexplicably pulled him off the trade market when they were talking with the Los Angeles Dodgers.