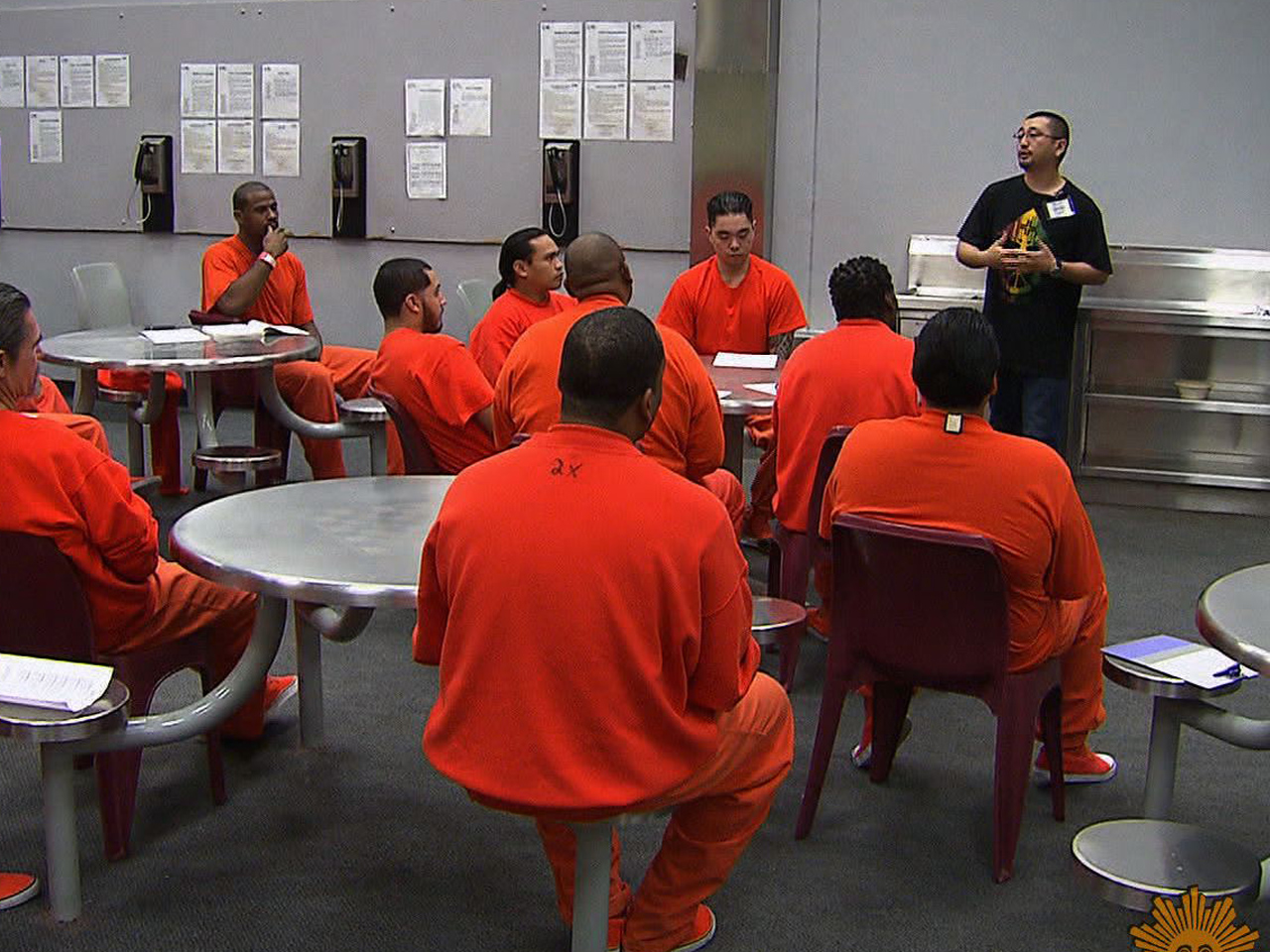 Many a worthwhile project requires a little seed money to get started. Providing that money is one man's passion, and a boon to the committed folks John Blackstone has been talking to:

Thirteen-year-old Harley Helman loves animals ("Because they're just cute and they're fun to be around. They make you happy"). When she was 8, Harley started collecting blankets, food and toys to donate to animal shelters around Cleveland.

"It makes me feel good about myself that I'm doing something to change lives," she told Blackstone.

To do more, she decided to turn her charity Blankets Fur Beasties into a tax-exempt non-profit. But that takes money a 13-year-old doesn't have.

So she turned to Ari Nessel, who made a fortune in Dallas real estate. Harley became one of the recipients of Nessel's unusual quest: giving away $1,000 a day, every day for the rest of his life, to someone trying to make a difference.

"The thousand dollars that I receive will most likely change my life, because it changed the charity," said Helman. "And it'll turn the whole thing around."

The 40-year-old Nessel created a foundation he calls the Pollination Project. Instead of writing a big check to an established charity, he chooses someone just getting started to receive his daily thousand-dollar donation.

"One of the challenges with the way philanthropy is currently being done is there's such a disconnect between the givers and those who are benefiting from the work."

He sent out his first check January 1st last year, and has selected a new recipient each day since. He gave away his 447th grant this morning -- that's $447,000 and counting.

In the past year-and-a-half, he's awarded grants in 42 different states and in 50 countries.

In India, Raghu Makwan, paralyzed by polio, got $1,000 to delivers meals to people needier than he.

"Here he is, a man who has no legs who you think everyone else should be taking care of, and he would go every day, twice a day, in monsoons, in 105 degree heat, and bring them food. And we want to support that."

Another thousand went to Celia Zaentz, an 88-year-old woman in Southern California who wants to give away her land to support community agriculture and to teach kids how to grow vegetables and fruits.

"There are those who've heard of your model and say giving away small portions of money is not the way to run things: pick one, give a big sum." said Blackstone.

Nessel replied, "My experience is that transformation happens on the fringes and in the micro areas and the individuals, and doesn't happen on the large scale. It happens through all these people coming together in communities, and those communities coming together in larger communities. And so it becomes a movement."

Kazu Haga is trying to start a movement with the $1,000 he got from the Pollination Project. Haga trains prisoners and at-risk students to embrace nonviolence.

"One of the reasons why we continue to come into county jails and prisons is because we know that if the violence is ever going to decrease in our communities, it's your voices that's going to help create that change," Haga said.

He conducts weekly workshops at the San Bruno County Jail.

Ivan Montgomery, one of Haga's students, says the training has changed him: "I'm practicing on being better than I was. I know one thing is for sure: I'm never going to be the same person I was when I walked in these doors."

When asked what difference the Pollination Project has made, Haga replied, "It's affirmation that the people that are looking at us and looking at our work believe in us. As small as the grant may be, it's really meaningful when we're starting off."

For Ari Nessel, these small investments are earning big returns.

"Are you happier than you were a couple of years ago?" Blackstone asked.