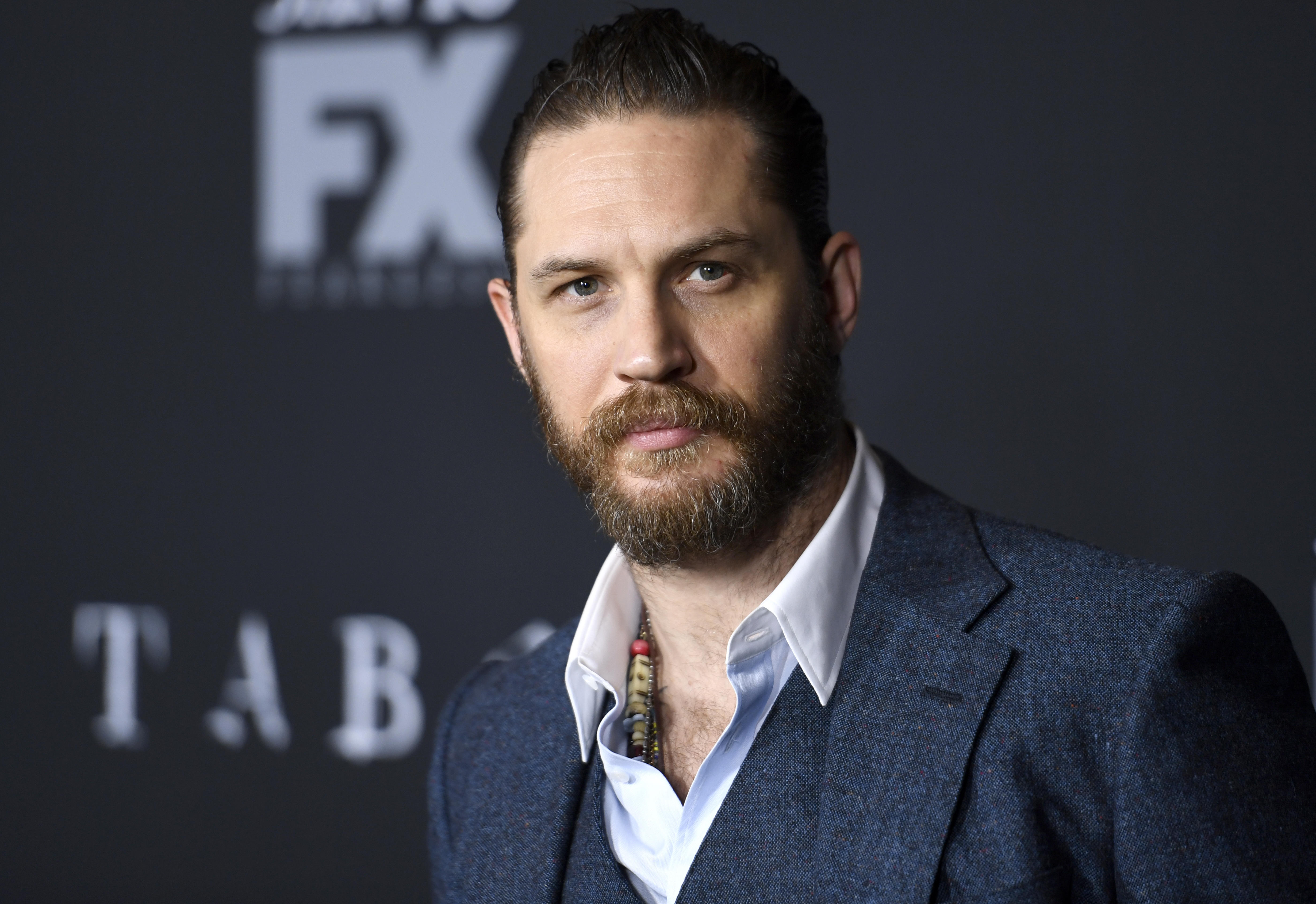 This week, fans got to see Tom Hardy as alien symbiote Venom, and now they'll get to see him as a more familiar villain: Al Capone. Hardy stars as Capone in the upcoming film "Fonzo"; in a now-deleted tweet, Fandango shared a photo of the actor in character.

The biopic follows Capone, the notorious gangster who ran Chicago's underworld in the 1920s, as he battles dementia after nearly a decade in prison. "Fonzo" does not yet have a release date, but the deleted Fandango tweet said "2019." The photo shows Hardy heavily made up as Capone with a cigar in his mouth.

This is not actually the first photo of Hardy in character as Capone. Hardy has shared several candids of himself that seem to be from the set of "Fonzo."

Born in 1899, Capone became the crime king of Chicago by the mid-1920s. After a tax evasion conviction, he was sent to federal prison in Atlanta in 1932, then transferred two years later to Alcatraz in San Francisco Bay.

By the time he was released in 1939, he was in declining health with syphilis and dementia. The notorious gangster died at his Florida home in 1947, barely 48 years old.