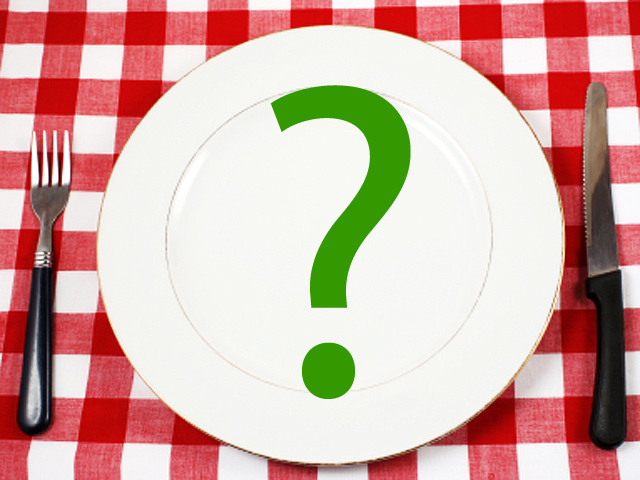 Contrary to popular belief, the new study in the April 10 online issue of the American Journal of Preventative Medicine showed not only that obese Americans can and do lose weight, but that using the tried and true methods of eating less fat and exercising more are most effective.

Researchers analyzed data from more than 4,000 obese people over the age of 20 with a body mass index of 30 or more and then interviewed them one year later. Over half of them were trying to lose weight when the study began. By the end of the study, 40 percent said they lost at least 5 percent of their body weight, while 20 percent of participants lost 10 percent or more. Among the participants who shed pounds, they often reported working out and eating fewer fatty foods. Those who were in weight loss programs lost even greater amounts of weight.

"This is great news because studies have shown that even a 5 percent reduction in weight can lead to improved health," lead author Dr. Jacinda M. Nicklas, a clinical research fellow at Beth Israel Deaconess Medical Center and Harvard Medical School said in a written statement. "With more than a third of Americans now obese and fifty to seventy percent of them trying to lose weight, this is important because the health risks associated with carrying that extra weight are substantial."

Obesity can lead to heart disease, stroke, type 2 diabetes and some kinds of cancer. According to the Centers for Disease Control and Prevention, 35.7 percent of adults are obese. A recent study found that number might be an underestimate, with U.S. obesity rates closer to 60 percent of Americans, HealthPopreported. The southern U.S. has the highest obesity prevalence, followed by the Midwest, Northeast and West.

"It's very encouraging to find that the most of the weight loss methods associated with success are accessible and inexpensive," senior author Dr. Christina Wee, co-director of research in the division of general medicine and primary care at Beth Israel Deaconess Medical Center,  said in the statement. "There are lots of fad diets out there as well as expensive over-the-counter medications that have not necessarily been proven to be effective, and it is important that Americans discuss product claims with their doctor before trying such products."