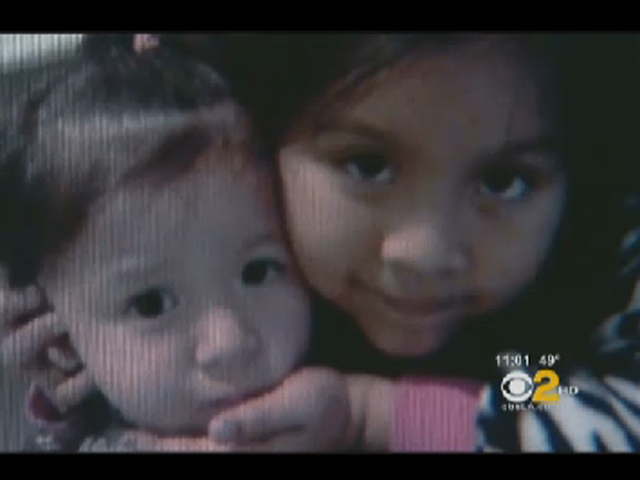 (CBS/AP) LOS ANGELES - Authorities say a 5-year-old Los Angeles girl has been taken off life support several days after her mother allegedly drowned her 1-year-old sister in a tub and attempted to drown her.

The girls' father, Jose Humberto Lopez, told KABC-TV that he decided to donate the 5-year-old's organs for transplant.

The girls' mother, 32-year-old Lorna Valle, was charged with murder and attempted murder Friday and is being held on $1.5 million bail.

Lopez told police he found his wife trying to drown the girls in a tub when he returned home from the store Wednesday morning.

Firefighters answering a 911 call found the girls unconscious and not breathing in a converted garage behind the main house. They were in a bathtub and had no pulses, fire department spokesman Erik Scott said.

They were given cardiopulmonary resuscitation and taken to a hospital, said Scott.

Doctors worked on both girls for two hours, but the 1-year-old died and the 5-year-old was transferred to Children's Hospital in critical but stable condition, said Katreena Salgado, spokeswoman for California Hospital Medical Center.

If convicted, Valle faces 50 years to life in prison.