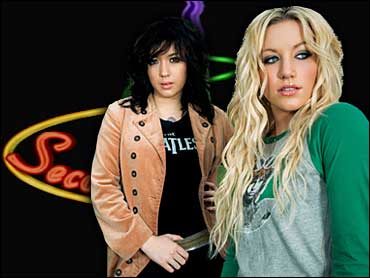 Michelle Branch and Jessica Harp have teamed up to form the new contemporary country duo The Wreckers. They visit the Second Cup Café to play songs from their new album, "Stand Still, Look Pretty."

Harp and Branch met when they were each pursuing solo careers. They had an instant connection and developed a friendship that led to their collaboration.

Branch's two previous solo albums, "The Spirit Room" and "Hotel Paper," each went platinum. Her biggest single was "Game of Love," her Grammy-winning duet with Carlos Santana from his "Shaman" album.

Harp has been singing and writing songs since she was a child. She released an independent album, "Preface," in 2002.

It was Branch's husband, Teddy Landau, who dubbed the duo The Wreckers, a name that's short for "the homewreckers." Branch says the name is an ode to her and Harp's individual romantic lives.

"Jessica and I would always find ourselves meeting guys who conveniently had girlfriends and forgot to tell us," she says. "But now I'm married and I don't have to worry about that anymore! "

Branch and Harp get a lot of their song ideas from their conversations.

"It usually happens when we're hanging out on the tour bus," says Branch. "A lot of the songs do start with one of us saying something about relationships or this and that. It's kind of therapeutic for the both of us."

The Wreckers are currently on tour opening for Rascal Flatts. Not only is Branch traveling with her best friend, she's also got her family with her. Her husband plays bass in The Wreckers' band — and they bring their 9-month-old baby girl, Owen Isabelle, with them when they travel.

Motherhood has definitely changed Branch. "I don't take things too seriously anymore," she says. "I used to really, really sweat the small stuff. I used to let things get under my skin and bother me for days on end. Now I've just totally mellowed out." 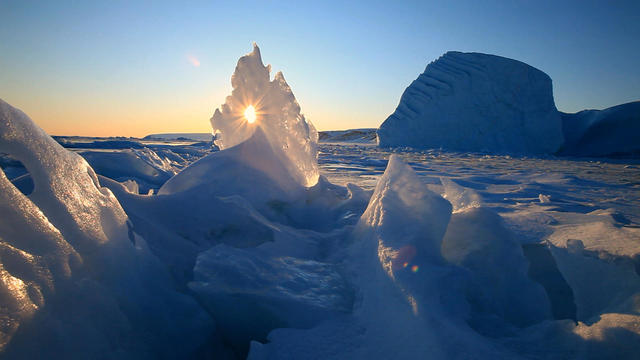 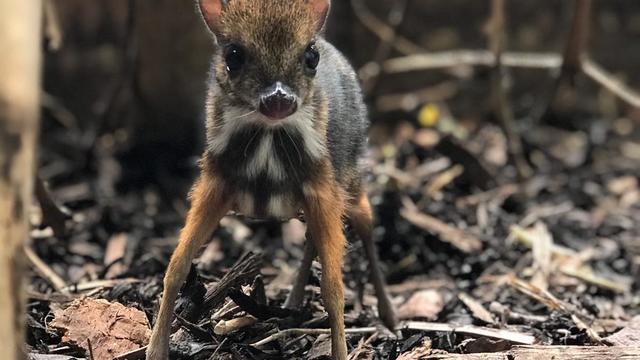 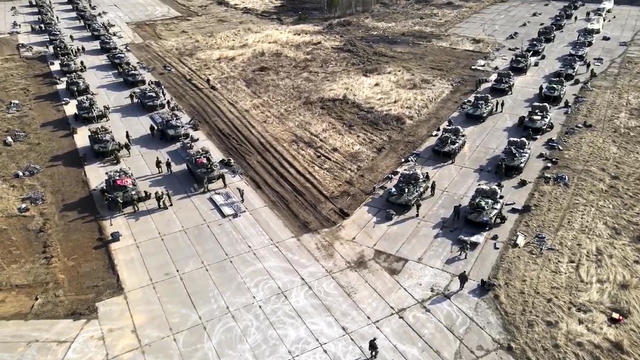 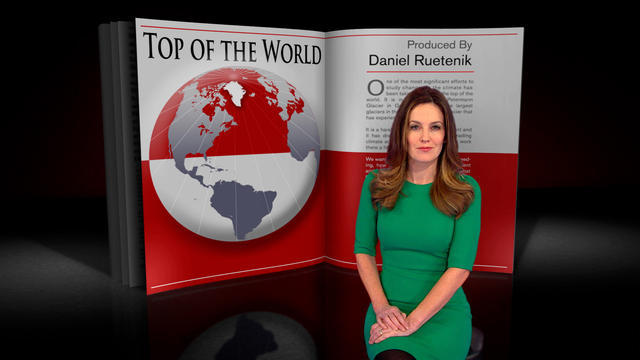 From the archives: Top of the World

In 2016, 60 Minutes traveled to the top of the world with leading scientists to study rapidly melting glaciers. 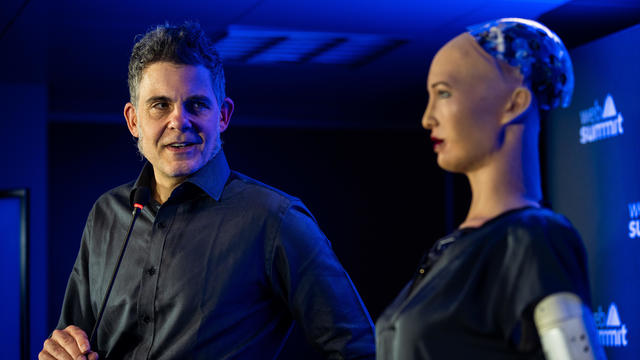 Lifelike robots are proliferating, thanks to the pandemic

Some companies are turning to lifelike robots to take people's temperature, deliver food and interact with customers.