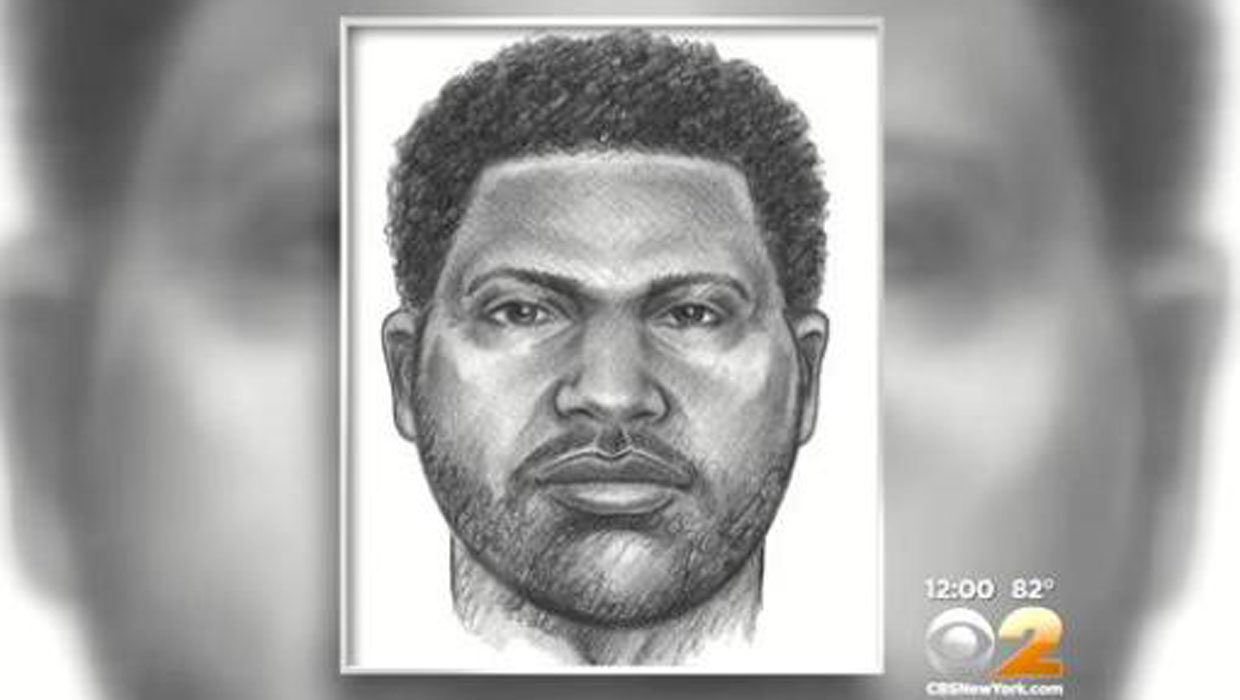 NEW YORK - The father of a 6-year-old boy who was stabbed to death in an apartment building in Brooklyn believes he may recognize the suspect being sought by police, reports CBS New York. Now, police are saying the same suspect may be the man responsible for the stabbing death of 18-year-old woman in the same neighborhood.

Nicholas Avitto, father of Prince Joshua "P.J." Avitto, said a sketch of the suspect released by police Monday looks like a homeless man he and his son often passed by in the building and gave money to, according to the station. Police have scoured the East New York neighborhood of Brooklyn after a brutal stabbing on Sunday left P.J. dead and his friend, 7-year-old Mikayla Capers, fighting for her life.

"I saw that sketch and I recognize that individual," Avitto told CBS New York on Tuesday. "I've seen him in our hallway. I saw that picture and I was devastated."

The station reports the victims were playing outside the building under adult supervision around 6 p.m. when they decided to go back inside and get some ice cream from P.J.'s sixth floor apartment. Police said the suspect followed them into the elevator, told them to be quiet and stabbed each child multiple times with a steak knife. Police are conducting DNA tests on the knife.

"This is a particularly heinous crime," Police Commissioner Bill Bratton said. "Two young children in an elevator with no place to escape, nothing at all, and some character gets on and just starts stabbing them? [Residents] have every right to be concerned."

According to authorities, both children were stabbed in the torso. They were transported to Brookdale University Hospital and Medical Center, where P.J. was pronounced dead. Mikayla is in critical condition.

Police believe the suspect may also be responsible for killing 18-year-old Tanaya Copeland, who was stabbed to death Friday night, only blocks away from where Sunday's incident took place. CBS New York reports investigators found a knife similar to the one used in Sunday's attack at the scene of Copeland's murder.

"This individual who took my daughter's life, stabbed an 18-year-old child over 30 times, a 7-year-old girl 15 times and a little boy," said Rochelle Bruce, Copeland's mother. "Please, if you know anything, y'all gotta open your mouth."

Police said the attack appears random, according to the station. The suspect is described as a black male between 25 and 35 years old, roughly 6-feet-tall with a heavy build, and was last seen wearing a grey shirt.

"We're going to get this guy," Bratton said.

A reward for information leading to the suspect's arrest has reached $12,000.

Those with information are asked to call Crime Stoppers at 800-577-TIPS, visit www.nypdcrimestoppers.com or text TIP577 to 274637 (CRIMES).