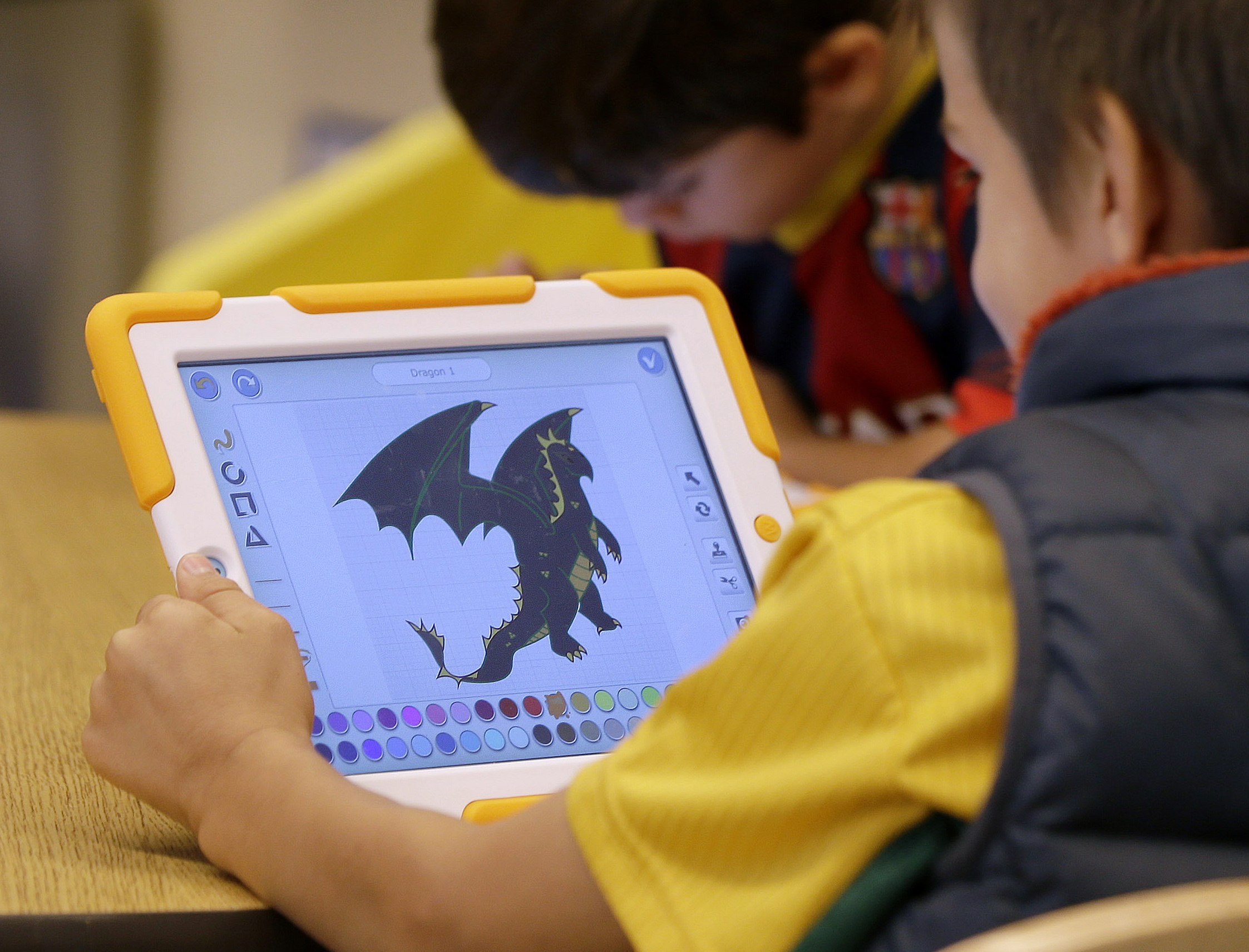 This computer programming app is so easy to use that even a kindergartener can do it.

Researchers in Massachusetts have created a basic computer coding app that they say is the first designed specifically for children as young as 5. Kids who haven't yet learned to read can use the app to craft their own interactive stories and games.

With Scratch Jr, children can snap together graphical programming blocks to make characters and other elements in their project move, jump, talk and change size. Users can modify various elements in the paint editor, add their own voices and sounds, and even insert their own photos.

"When many people think of computer programming, they think of something very sophisticated," says co-developer Michel Resnick of the Massachusetts Institute of Technology. "But we don't think it has to be that way."

Marina Umaschi Bers, his co-developer from Tufts University, cites research that shows children start to form convictions by fourth grade about how good or bad they are in math, science and technology.

"So most programs that introduce coding in fourth grade and up, it's great, but they are coming kind of late to the party," she says.

The project was funded by a $1.3 million grant from the National Science Foundation to help children learn to think creatively and reason systematically.

The free app is already being used in kindergarten classrooms at the Eliot-Pearson Children's School in Medford.

"I learned to concentrate and use the imagination a lot," 7-year-old Talia Levitt says. "You can do, like, almost anything on it."

Her classmate, 7-year-old Aiden Crott, adds, "I like making the background and then making the program and make the guy move around everywhere."

The app was launched in July on the iPad platform, and developers are working on versions for the Web and Android devices.

Claire Caine, a teacher at the Jewish Community Day School in Watertown, said she likes the app because it encourages kids to explore and figure out solutions to problems.

"Give it to them young enough, and they start doing it, and it just becomes like brushing teeth," Caine said. "Nobody says they are not good at brushing teeth or they can't brush their teeth."

What caused this unusual "fire rainbow"?
Thanks for reading CBS NEWS.
Create your free account or log in
for more features.
View CBS News In
CBS News App Open
Chrome Safari Continue
Be the first to know
Get browser notifications for breaking news, live events, and exclusive reporting.