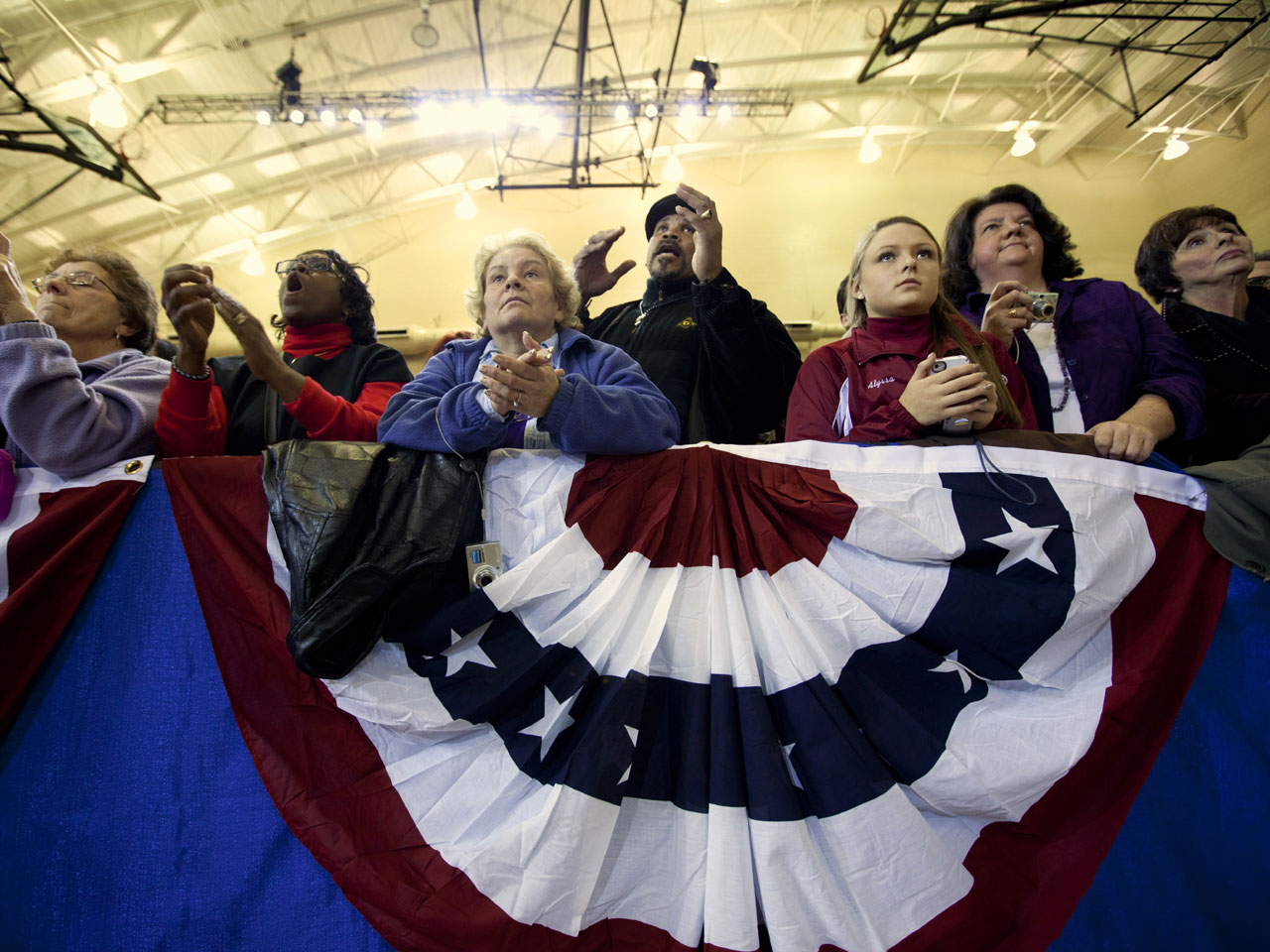 There's good reason why President Obama went to Scranton, Pa., Wednesday, besides the fact that Vice President Joe Biden grew up there.

Scranton is a bellwether city in a key swing state, and Obama has a lot of work to do there. In the last three years, unemployment went from 6.7 percent to 9.3 percent.

CBS News correspondent Chip Reid reports that the 2012 presidential election may well come down to the half a million or so folks who live in the valley around Scranton -- an area with the highest unemployment rate in the state for 18 months in a row.

"People don't understand that you have a job, you're doing well, tomorrow it's gone," said Steve Simko, who has not worked since last May.

Simko, at age 63, missed his mortgage payment last month for the first time and says his standard of living is somewhere below "basic."

Simko, who volunteered for the Obama campaign, represents a basic political problem for the president: Voters around Scranton gave the president a double digit victory in 2008, but are far worse off today.

"If he doesn't win Pennsylvania, it's over," said former Rep. Paul Kanjorski.

Kanjorski arguably knows the area better than anyone. He represented Scranton in Congress for 26 years until he was voted out last election on the same wave of discontent that the president faces today.

"If the election were held today, I haven't any doubt that he'd lose this district," Kanjorski said, adding "and the state."

Kanjorski said the only thing that can save the president is an economic turnaround, and that's far from certain.

What is certain is that Mr. Obama's political fortunes are tied to a working class area where there's just not enough work.

Steve Simko said he plans to vote for Mr. Obama again, but in such a dismal job market he says it's hard to get fired up.

Simko has a lead on a new job, but it doesn't start until next year, just around the time when his unemployment benefits run out.

A 20-year-old mother placed her son for adoption. His new family refused to leave her behind.