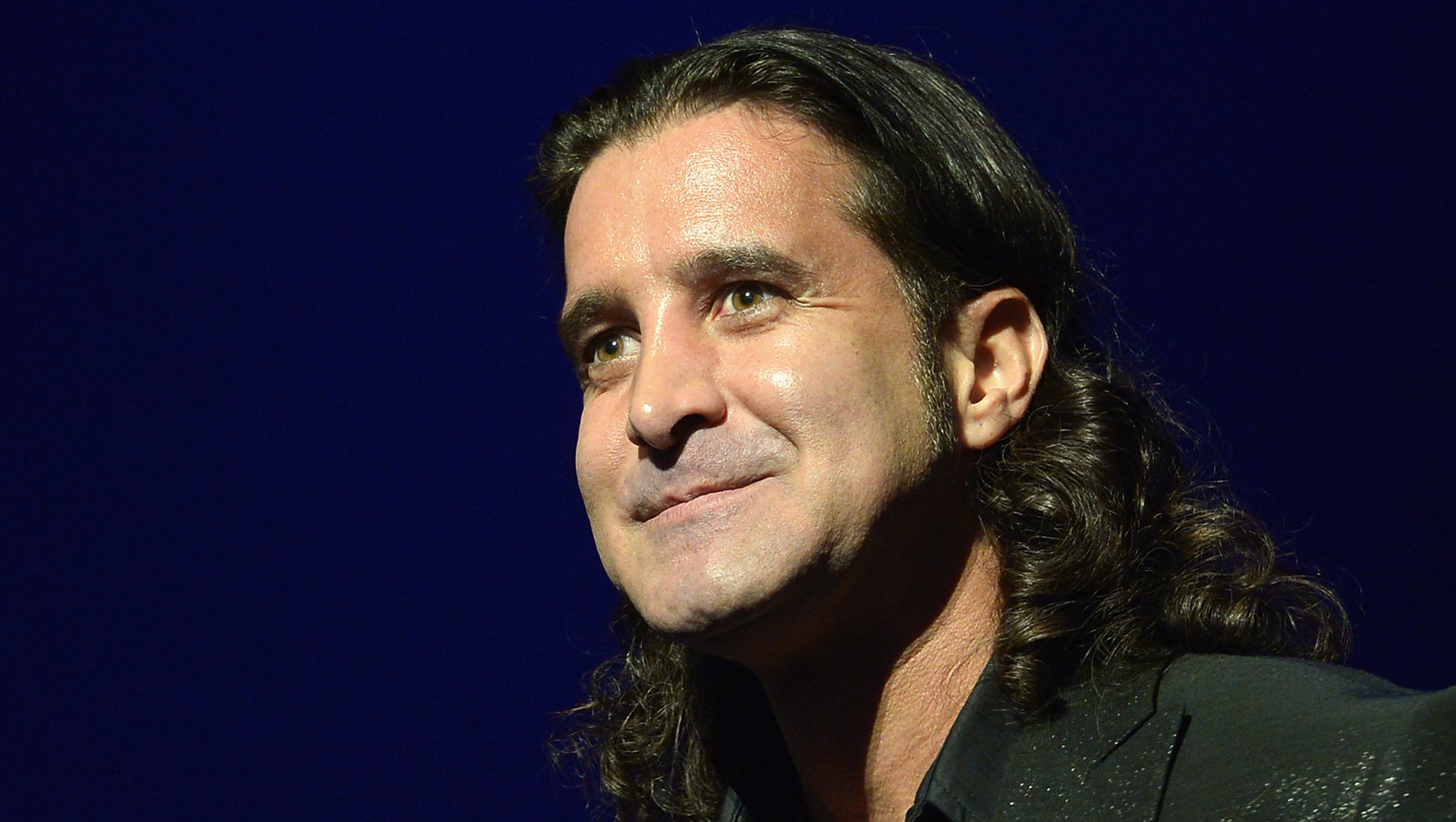 Scott Stapp made headlines last fall after posting rambling videos on Facebook, saying he was broke and living out of a Holiday Inn. The singer's behavior appeared to become more erratic with reports of him threatening to assassinate President Barack Obama and saying he's a CIA agent.

Now the 41-year-old Creed frontman is speaking out about his ordeal in a new interview with People in which he says, "I'm lucky to be alive."

He expands on what was going on at the time, noting, "I had a psychotic break that was brought on by alcohol and drug abuse. I was hallucinating. I drove around the United States for a month, following an angel that I saw on the hood of my car."

"In my delusional thinking, I thought my family was involved in ISIS, and that millions of dollars had been taken from me to support terrorism," he added. "All of it was nonsense. I was out of my mind."

Stapp says he eventually went into an intensive program in a dual diagnostic facility, where he learned he bipolar disorder, a condition that causes unexpected and extreme mood swings.

The rocker is currently taking medication for bipolar disorder, does a 12-step program, and meets with a sponsor. He says he's committed to sobriety.

In the past he had struggled with addiction, opening about it in his 2012 memoir, "Sinner's Creed."

In 2013, Stapp told CBS News about how the band's rise to fame and its influence on his life and addiction: "It definitely had an impact on me physically and emotionally, and with the success and being so involved in the rock and roll lifestyle. That's where the foothold began. I could have been a statistic and I should have been a statistic. We hear all the time about the artists that die young and that should have been me. I'm just thankful to God and my wife Jaclyn and my family for pulling me out and pulling me through...What was so dark has now become something that gave me purpose."

Go here for more on his recovery story from People.