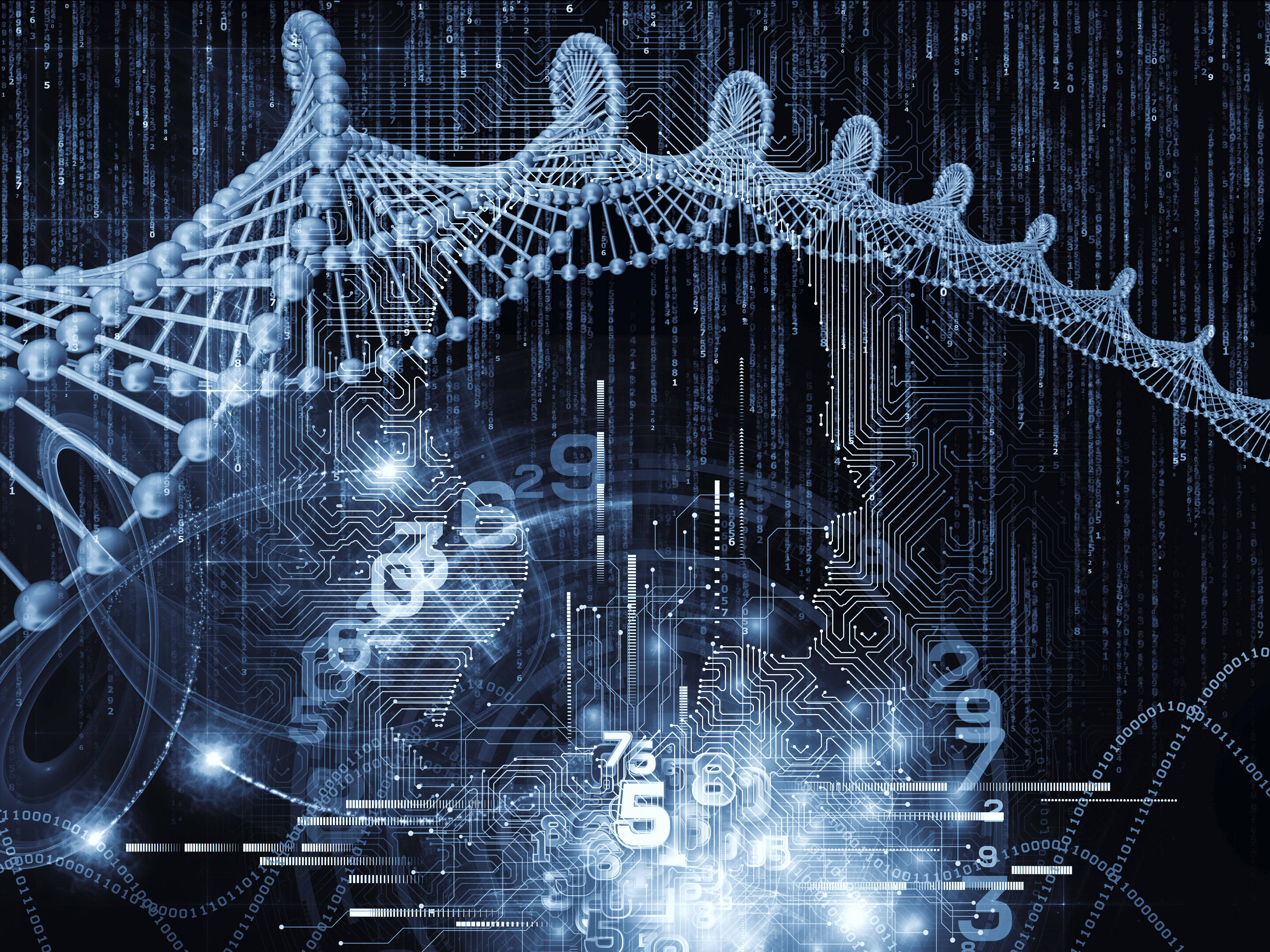 In 2001, scientists first mapped the human genome, what MIT's Manolis Kellis, senior author of a groundbreaking study released this week in Nature, recently referred to as "the 'book of life' that encodes a human being." But the story doesn't end with what's written in our DNA.

Over the last several years, research has suggested that what you eat, how (or if) you exercise, and the quality of the air you breathe can all have an effect on the way your genes function. Some scientists go so far as to say that these changes can persist into the next generation. But if we learn to harness these changes, careful tweaking of genetic expression could hold promise for a new kind of cancer treatments.

It's the science of epigenetics, or the ways that our lives can affect the workings of our cells, turning some genes on and off without changing the underlying DNA structure.

A team of international researchers has just reached a major milestone, publishing the most comprehensive maps yet of the epigenome, the collection of tiny changes along the strands of the double helix and its outer structure that can alter how genes work in very big ways.

"All our cells have a copy of the same book, but they're reading different chapters, bookmarking different pages, and highlighting different paragraphs and words," Kellis continued in his remarks accompanying the release of a special issue of Nature comprising two dozen genomics studies. "The human epigenome is this collection of marks placed on the genome in each cell type, in the form of chemical modifications on the DNA itself, and on the packaging that holds DNA together."

Working with other scientists from all over the world as part of the Roadmap Epigenomics program, Kellis mapped epigenomes from 111 types of tissues and cells -- brain, heart, liver, blood -- elucidating the different ways the same sequence of DNA can be interpreted in each.

To do this, the consortium carried out 2,800 experiments on enough genetic material to cover the entire human genome 3,000 times. Kellis and his team then developed computational methods to drill down the massive dataset into meaningful bits, which allowed them to identify so-called control regions, or switches, in each of the cell types that turn genes on or off.

"Knowing where the switches are gives us a reference for studying the molecular basis of human disease, by revealing the control regions that harbor genetic variants associated with different disorders," Kellis said.

For instance, in a second study Kellis authored in Nature, he found that Alzheimer's disease is associated with changes in the regulatory regions that control the expression of immune system genes.

The researchers found more than 50 other examples in which the genes associated with human traits -- from height to multiple sclerosis -- overlapped with control switches. Some of that overlap occurred in cell types that scientists didn't previously think were involved.

"This unbiased view allows researchers to focus on relevant cells and tissues that may have been otherwise overlooked when studying a particular disease," Kellis said. "The regulatory circuitry of a diverse range of cells can contribute to diseases that manifest in seemingly unexpected organs."

Now, when scientists see a problem, they'll have a map to help them trace it back to its source -- and hopefully stop it from being passed on.

App exposes how people name you on their phones
Amanda Schupak