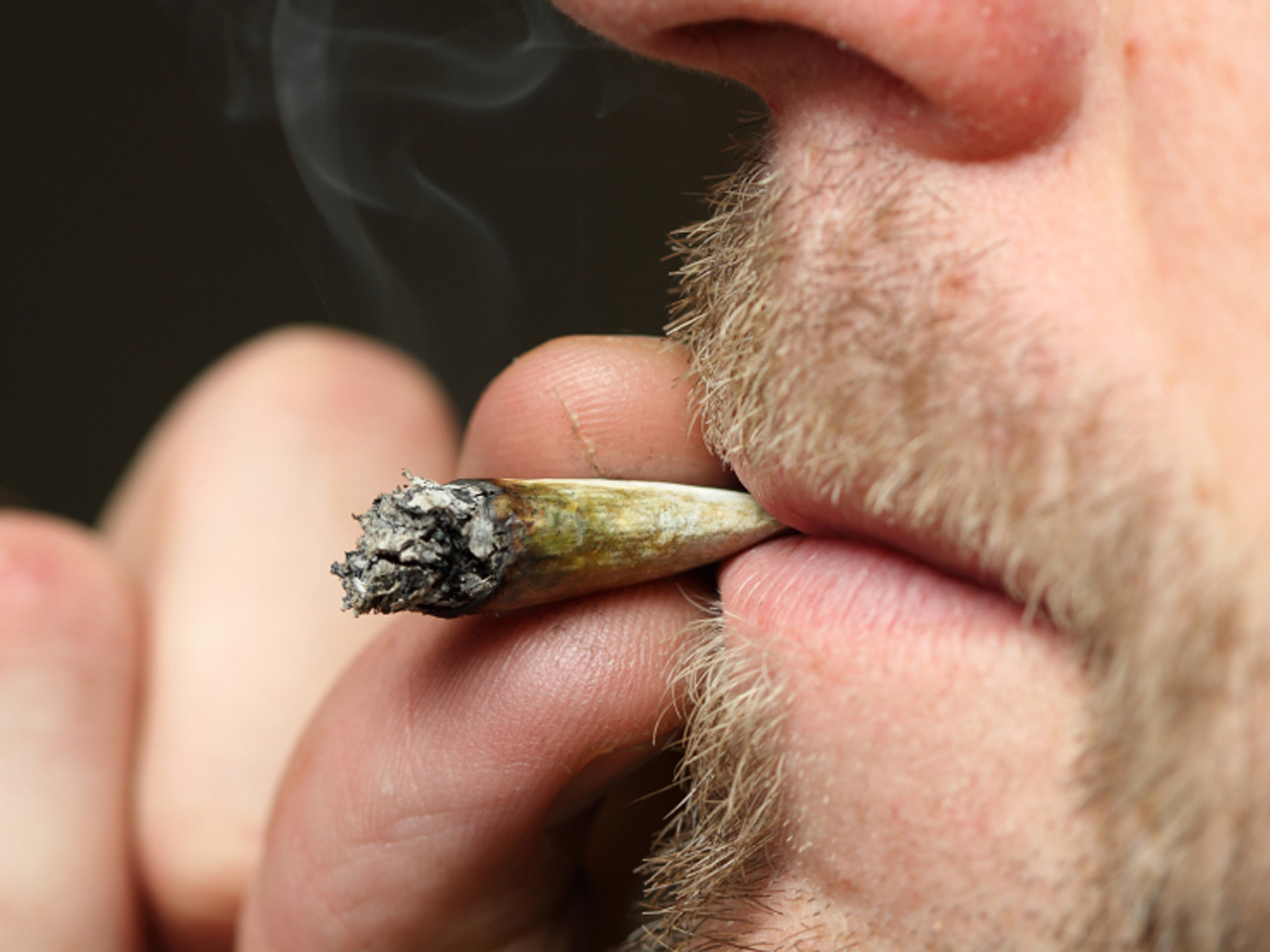 (CNET) -- Scientists have long been puzzled to explain short-term memory loss that results from marijuana smoking. But while an open-and-shut explanation still remains elusive, a couple of neuroscientists may be getting close.

Writing in the journal Cell, Xia Zhang of the University of Ottawa Institute of Mental Health Research, and Giovanni Marsicano of the University of Bordeaux, France, came up with a working explanation by focusing on a kind of signalling mechanism called astrocytes that previously had only been considered important for protecting neurons.

The scientists carried out a series of experiments on rats, giving them THC, the psychoactive ingredient of marijuana, to come up with a theory about the link between astrocyte signalling and cognitive function

The psychoactive ingredient of marijuana is tetrahydrocannabinol (THC). Using microelectrodes implanted into the brains of anaesthetized rats, the researchers found that the compound weakens the connections, or synapses, between neurons in the hippocampus, a structure that is crucial for memory formation.

You can read the full story about the experiments here.