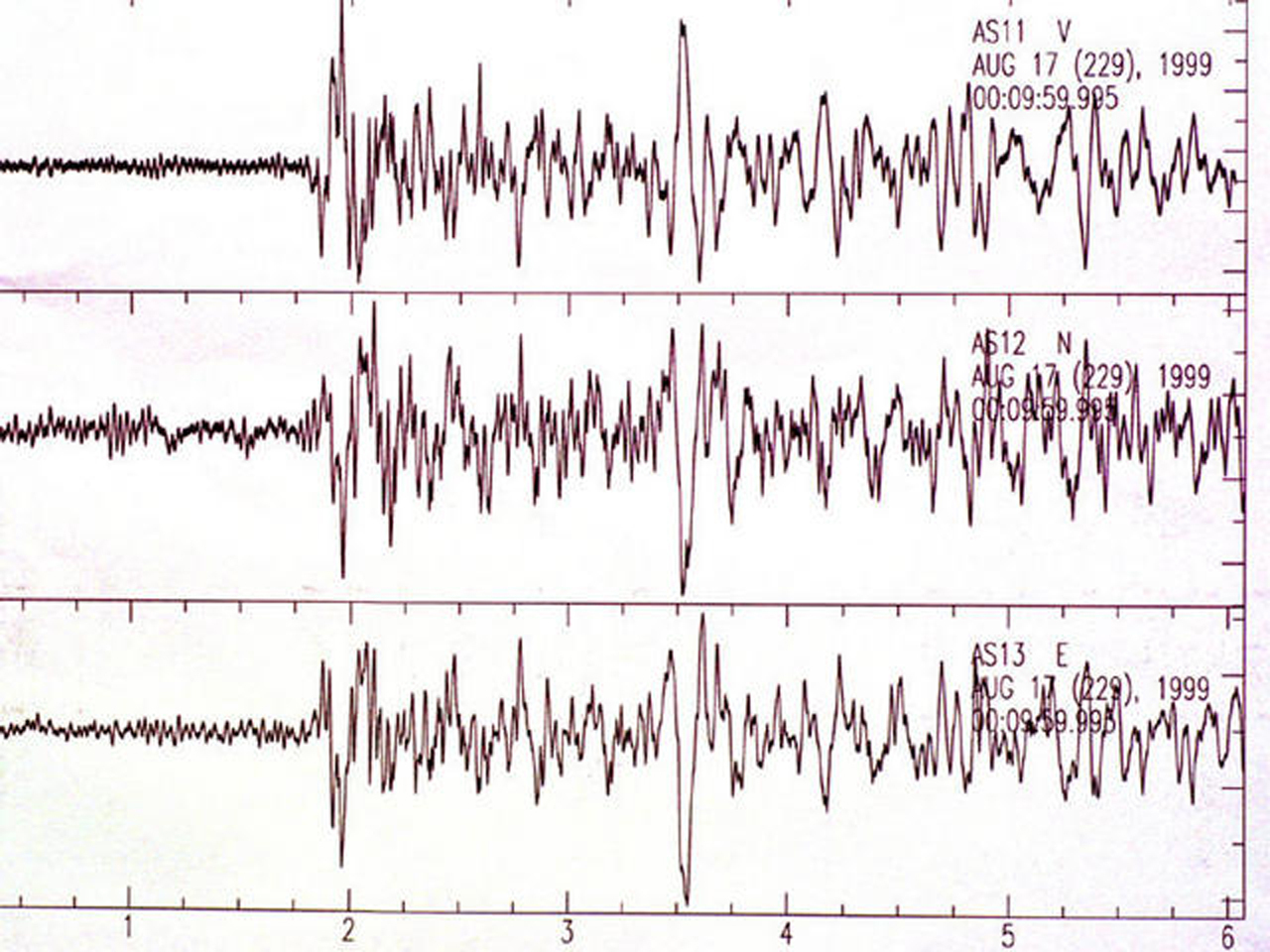 DENVER Federal researchers have been working on a system to measure and predict the destructiveness of wildfires -- similar to the way officials use the magnitude scale for earthquakes and to other tools to rate and evaluate tornadoes and hurricanes.

The National Institute of Standards and Technology (NIST) hopes its Wildland Urban Interface Hazard Scale will tell residents the likely intensity of a wildfire burning into their neighborhood. The scale would enable city planners to assign better building codes for the millions of people who live in fire-prone areas in the West and would measure how those homes could contribute to the spread of a fire.

The proposed scale would range from E1 to E4 - with E4 being a location's highest exposure to fire, be it from grasslands to a forest in a remote mountain canyon. Building codes and buffer zones between homes and forest could then be set accordingly.

Nelson Bryner, research engineer for the institute's fire research division, envisions the day when TV stations report that a wildfire is burning in an E4 community. But he said the scale is primarily meant to form the technical foundation for tougher building codes to be developed by states, cities and communities for high-risk areas.

"If you're going to build there, then you need to use the following designs," said Bryner, who introduced the scale at a recent International Association of Fire Fighters conference in Denver.

In Colorado alone, wildfires accounted for more than $858 million in insurance claims in 2012 and 2013, according to the Rocky Mountain Insurance Information Association. More than 1,100 homes have been destroyed in 2012 and 2013.

Alex Maranghides, manager of NIST's Large Fire Laboratory, and William "Ruddy" Mell, a combustion engineer for the U.S. Forest Service, came up with the idea, which would be applied to forest, grasslands and other wildland where homes have been built or are being constructed - a vast area known as the Wildland Urban Interface.

Embers sailing up to a half-mile ahead of a fire destroy more than 50 percent of homes during wildfires, according to insurance and fire experts. But they haven't been closely studied.

Several agencies and states already have fire prediction tools or maps. But Mell said those models are based on research conducted in the 1960s and only consider similar types of fuels - large stands of trees, for example. Most building codes are based on direct flame exposure and don't factor in dangerous ember showers, Maranghides said.

The NIST, which is part of the U.S. Department of Commerce, developed an ember generator it calls "The Dragon" that it uses to test the flammability of homes. It used the device in a test to shower a house with embers at the International Institute for Business and Home Safety's test facility in Richburg, S.C., and more tests are planned.

Many assumptions behind building codes haven't been tested under real-world conditions, NIST researcher say. Buffer zones between forest and homes, for example, frequently are 100 feet. Bryner and Maranghides suggest that's not enough. One reason: the ember threat.

Roof tiles billed as fireproof often fail because embers racing well ahead of a fire can infiltrate tiny cracks between the tiles. They also can ignite wooden house frames beneath fire-resistant siding, said Steve Quarles, senior scientist at the Insurance Institute for Business and Home Safety.

NIST has already developed a mobile app and is developing other computer programs that will enable fire marshals, building inspectors and others to rate an area before a fire starts. Researchers caution it will be several years before that happens.