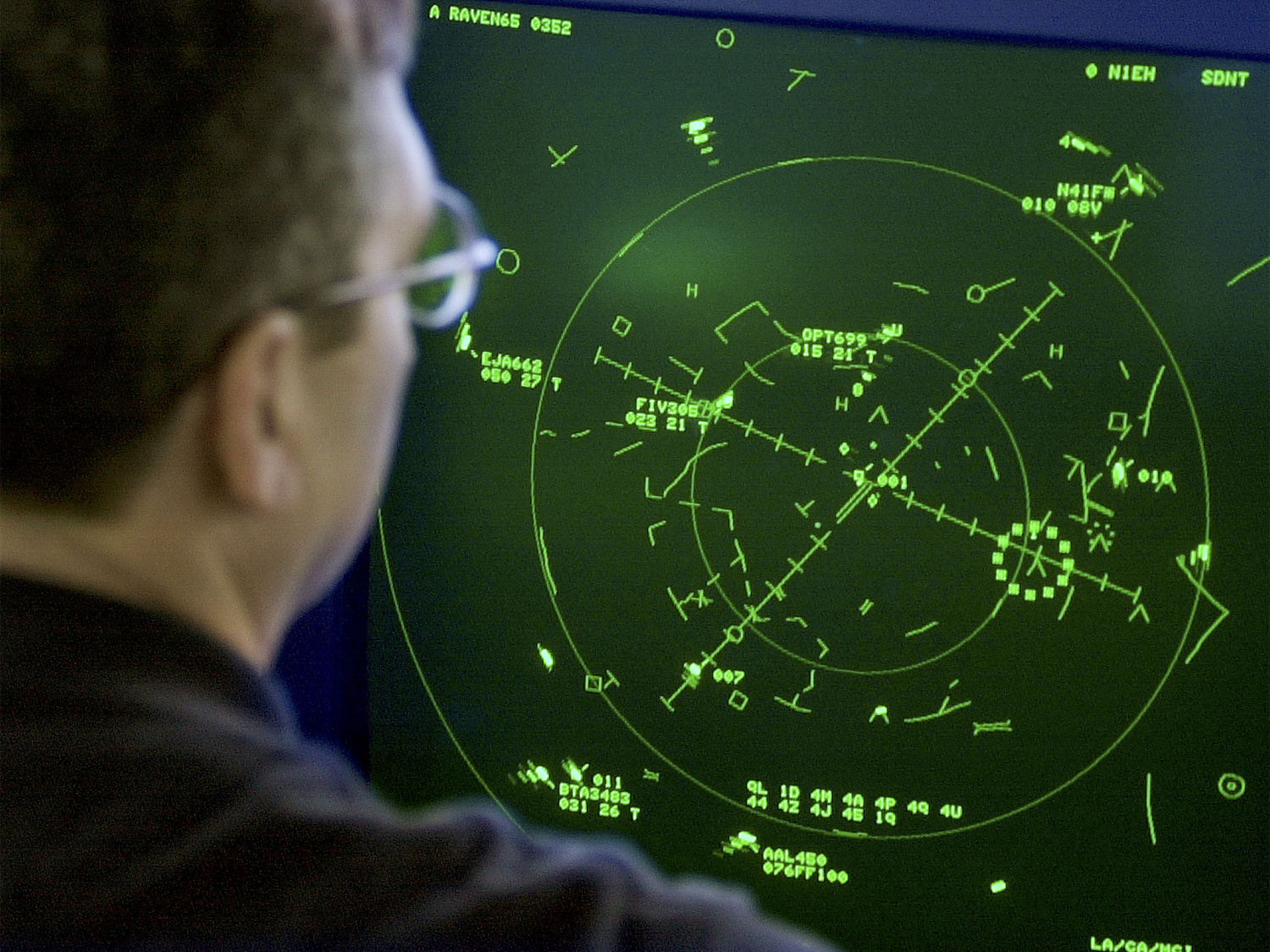 WASHINGTON - The best solution to the problem of sleepy air traffic controllers is more sleeping on the job, scientists say.

But that would be a radical change for the Federal Aviation Administration. Current regulations forbid sleeping at work, even during breaks. Controllers who are caught can be suspended or fired.

Experts say that kind of thinking is outdated.

"There should be sanctioned on-shift napping. That's the way to handle night shift work," said Gregory Belenky, a sleep expert at Washington State University in Spokane. There are plenty of other scientists in the U.S. and around the world who agree with him. Sleep studies show that nighttime workers who are allowed "recuperative breaks" are more alert when they return to their tasks.

A working group on controller fatigue made up of officials from the FAA and the National Air Traffic Controllers Association, the union that represents controllers, recently embraced that position as well.

The issue has taken on a new urgency in the wake of four recent episodes in which the FAA says controllers fell asleep while on duty. The most recent case occurred this week when the pilot of a plane transporting a critically ill passenger was unable to raise the sole controller working at 2 a.m. in the tower of the Reno-Tahoe International Airport in Nevada.

The FAA said the controller was out of communication for 16 minutes. Controllers at a regional radar facility in California assisted the plane, which landed safely.

The episodes have sent administration officials scrambling to assure the public and angry members of Congress that air travel is indeed safe. Even President Barack Obama weighed in, telling ABC News in an interview, "We've got it under control," and warning controllers they must stay alert and do their jobs.

"The fact is when you're responsible for the lives and safety of people up in the air, you better do your job," he said in an interview Friday with "Good Morning America."

Republicans in the House want to cut FAA's budget by $4 billion over the next 3½ years, but Transportation Secretary Ray LaHood said that won't prevent the agency from adding more controllers if that's what's necessary.

"We can't let money stand in the way of safety," he told NBC's "Today." "And we will work with Congress making sure we have the resources, we have the right number of controllers."

In fact, the FAA and the controllers union — with assistance from NASA and the Mitre Corp., among others — has come up with 12 recommendations for tackling sleep-inducing fatigue among controllers. Among those recommendations is that the FAA change its policies to give controllers on midnight shifts as much as two hours to sleep plus a half-hour to wake up.

That would mark a profound change from current regulations that can make sleeping controllers subject to suspension or dismissal.

Yet, at most air traffic facilities, it's common for two controllers working together at night to engage in unsanctioned sleeping swaps whereby one controller works two jobs while the other controller naps and then they switch off, present and former controllers told The Associated Press. The controllers requested not to be named because they didn't want jeopardize their jobs or co-workers' jobs.

More than two decades ago, NASA scientists concluded that airline pilots were more alert and performed better during landings when they were allowed to take turns napping during the cruise phase of flights. The FAA chose to ignore recommendations that U.S. pilots be allowed "controlled napping." But other countries, using NASA's research, have adopted such policies for their pilots.

One of the working group's findings was that the level of fatigue created by several of the shift schedules worked by 70 percent of the FAA's 15,700 controllers can have an impact on behavior equivalent to a blood-alcohol level of.04, Gimbrere said. That's half the legal driving limit of .08.

"There is a lot of acute fatigue in the controller work force," he said.

It's not clear that the suspended controllers were experiencing this, but people who work nights or who rotate shifts often develop sleep problems - insomnia or excessive sleepiness - along with headaches, difficulty concentrating, and other health problems, according to the Cleveland Clinic website.

Doctors have a name for this constellation of symptoms: shift work sleep disorder (SWSD).

The disorder can cause big problems, and not just for the people who have it. In addition to irritability and mood problems, SWSD can lead to work accidents. The American Academy of Sleep Medicine puts the problem in stark terms: "Those who work night shifts are likely to become very tired on the job. They may feel a strong urge to take a nap. They also may not think clearly because of a reduced level of alertness. They are more likely to make mistakes."

Controllers are often scheduled for a week of midnight shifts followed by a week of morning shifts and then a week swing shifts, a pattern that sleep scientists say interrupts the body's natural sleep cycles.

Another common schedule compresses five eight-hour work shifts as close together as possible while still allowing controllers eight hours off in between each shift. The advantage is that controllers then get three days off at the end. But the shift is known as the "rattler" because controllers say it doubles back and bites those who work it.

One recommendation by the working group would require at least nine hours off between shifts instead of the current eight. Another would allow controllers to sleep during the 20-minute to 30-minute breaks they typically receive while working daytime shifts. Now, they can watch TV, play cards, have a snack — but not sleep.

The recommendations were presented to FAA Administrator Randy Babbitt in January. The agency is still is reviewing them, FAA spokeswoman Laura Brown said.

But paying controllers who nap at work may be a tough sell in Congress. One influential lawmaker said building in time to sleep on the job is unacceptable.

"I think that is totally bogus," Rep. John Mica, R-Fla., chairman of the House Transportation and Infrastructure Committee, told the AP. "There are so many professions that have to work long hours. I was greeted this morning by a young surgeon that had been working all night in an ER."

"It's not outrageous to have people in a safety job rest on duty," Voss said, citing ER doctors and firefighters who have similar practices.

"What is crazy," Voss said, "is putting two people onto a shift in a dark room with no noise and telling them to stare out a window and do nothing for eight hours, but to never fall asleep."