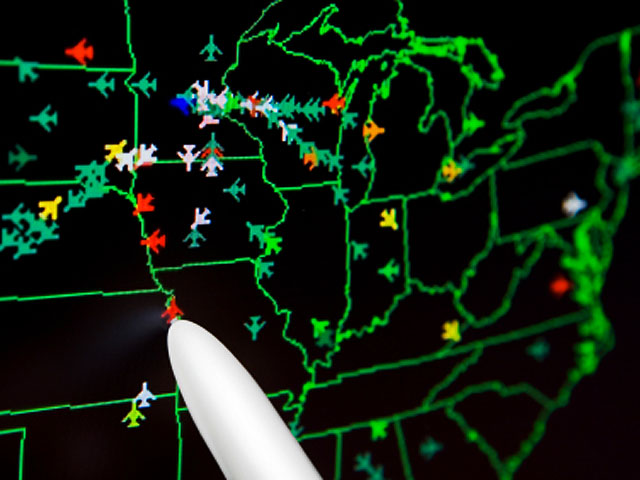 (CBS/AP) A wake-up call. That's one way to describe the recent spate of cases in which air traffic controllers working the graveyard shift were caught napping on the job.

"Over the last few weeks we have seen examples of unprofessional conduct on the part of a few individuals that have rightly caused the traveling public to question our ability to ensure their safety," said FAA chief Randy Babbitt.

But the incidents - which led to the suspension of several controllers as well as the resignation of  the head of the agency's air traffic organization - may have more to do with human biology than with personnel problems.

It's not clear that the suspended controllers were experiencing this, but people who work nights or who rotate shifts often develop sleep problems - insomnia or excessive sleepiness - along with headaches, difficulty concentrating, and other health problems, according to the Cleveland Clinic website.

Doctors have a name for this constellation of symptoms: shift work sleep disorder (SWSD).

The disorder can cause big problems, and not just for the people who have it. In addition to irritability and mood problems, SWSD can lead to work accidents. The American Academy of Sleep Medicine puts the problem in stark terms: "Those who work night shifts are likely to become very tired on the job. They may feel a strong urge to take a nap. They also may not think clearly because of a reduced level of alertness. They are more likely to make mistakes."

No aircraft went down and no injuries were reported in conjunction the spate of sleeping controller cases. But investigators said controller fatigue may have played a role in Kentucky plane crash that occurred nearly five years ago. The crash claimed 49 lives.

Lack of sleep is believed to have played a role in other tragedies, including the Exxon Valdez oil spill, the Challenger disaster, and the Chernobyl nuclear accident, according to CNN.

What's the remedy for shift work sleep disorder? Avoiding shift change and giving workers regular rest periods and exercise breaks can help, says the academy. In some cases, exposure to bright lights can be helpful.

Can someone please hit the switch?