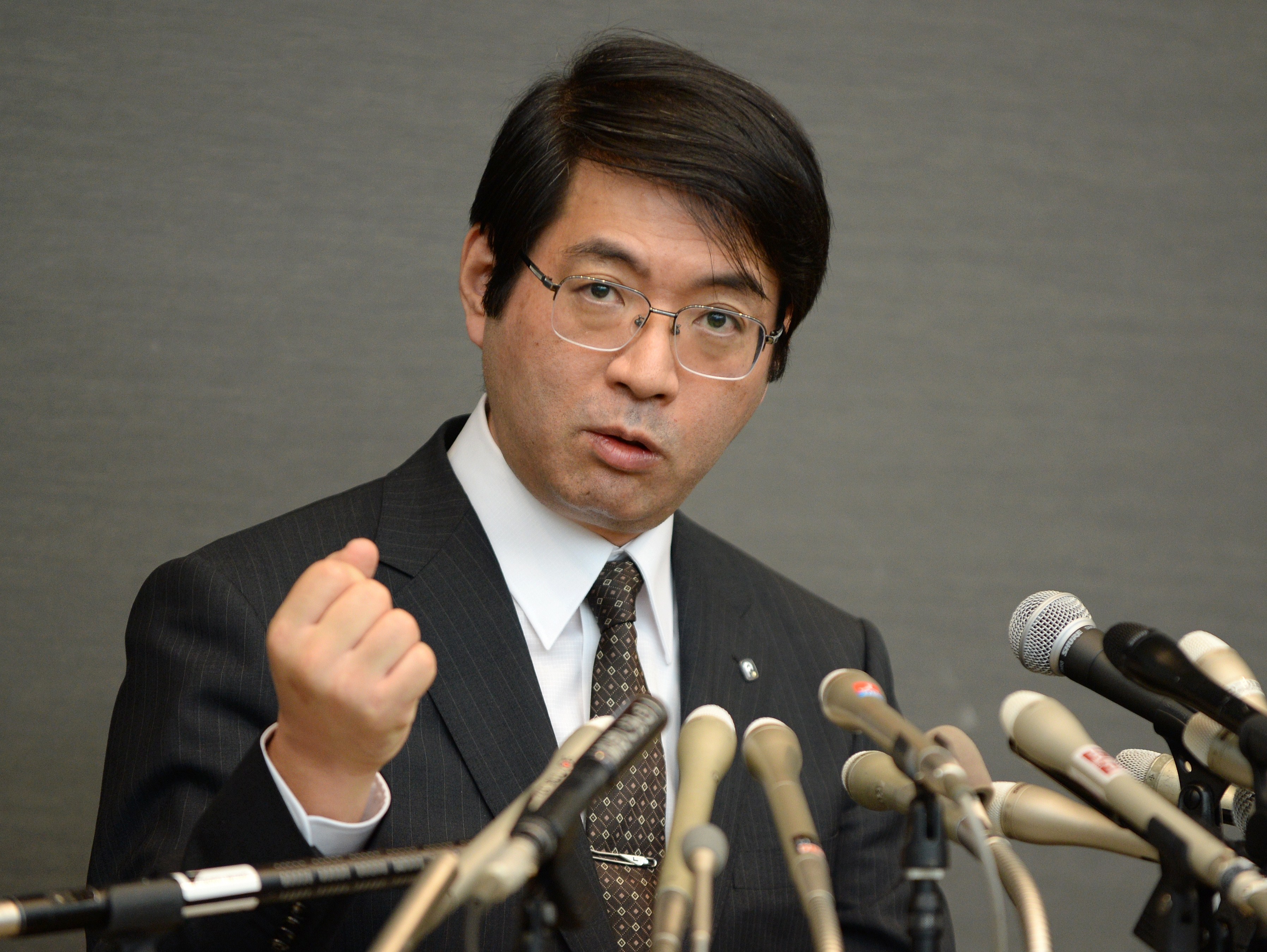 Yoshiki Sasai, who supervised and co-authored stem-cell research papers that had to be retracted due to falsified contents, was found suffering from cardiac arrest at the government-affiliated science institute RIKEN in Kobe, in western Japan, according to Hyogo prefectural police. Sasai, 52, was deputy chief of RIKEN's Center for Developmental Biology.

A security guard found him with a rope around his neck, according to RIKEN. Sasai was rushed to a hospital, but was pronounced dead two hours later.

Police and RIKEN said Sasai left what appeared to be suicide notes, but refused to disclose their contents.

RIKEN spokesman Satoru Kagaya told a news conference that Sasai had three letters with him, each addressed to Haruko Obokata, a co-author of the research papers, as well as senior members of RIKEN and fellow researchers. Two other notes addressed to RIKEN officials were on Sasai's secretary's desk.

Sasai's health had deteriorated over the past few months, and he had been receiving medical treatment. Kagaya said that Sasai started looking depressed in May, and that the two had hardly seen each other recently.

"He seemed exhausted. I could tell he was tired even on the phone," Kagaya said, referring to one of his last conversations with Sasai.

Sasai's team retracted the research papers from the British science journal Nature over Obokata's alleged malpractice, which she has contested. Retractions of papers in major scientific journals are extremely rare, and the scandal was a major embarrassment to Japanese scientific research.

Obokata was in shock when she heard the news of Sasai's death, Kagaya said. Obokata has been in and out of the hospital since the scandal due to her mental condition, and RIKEN has arranged a team of medical staff and colleagues to give her support, while monitoring her around the clock, he said.

In two papers published in Nature earlier this year, the researchers reported that they successfully transformed ordinary mouse cells into versatile stem cells by exposing them to a mildly acidic environment. Scientists hope to harness stem cells to grow replacement tissue for treating a variety of diseases.

RIKEN later held Obokata, a main author of the research, responsible for falsifying data. The investigation also focused on Sasai and two other employees, though the three were not accused of research misconduct.

Sasai had said he was "deeply ashamed" over the problems with the papers. 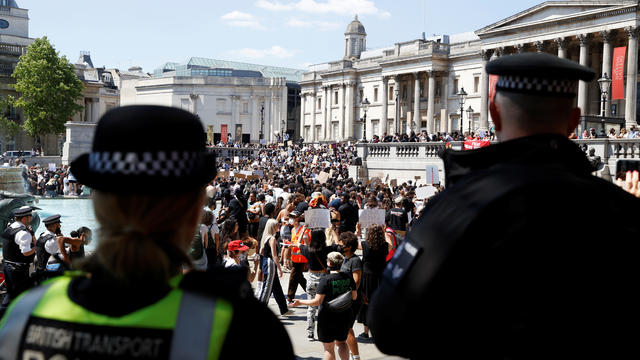