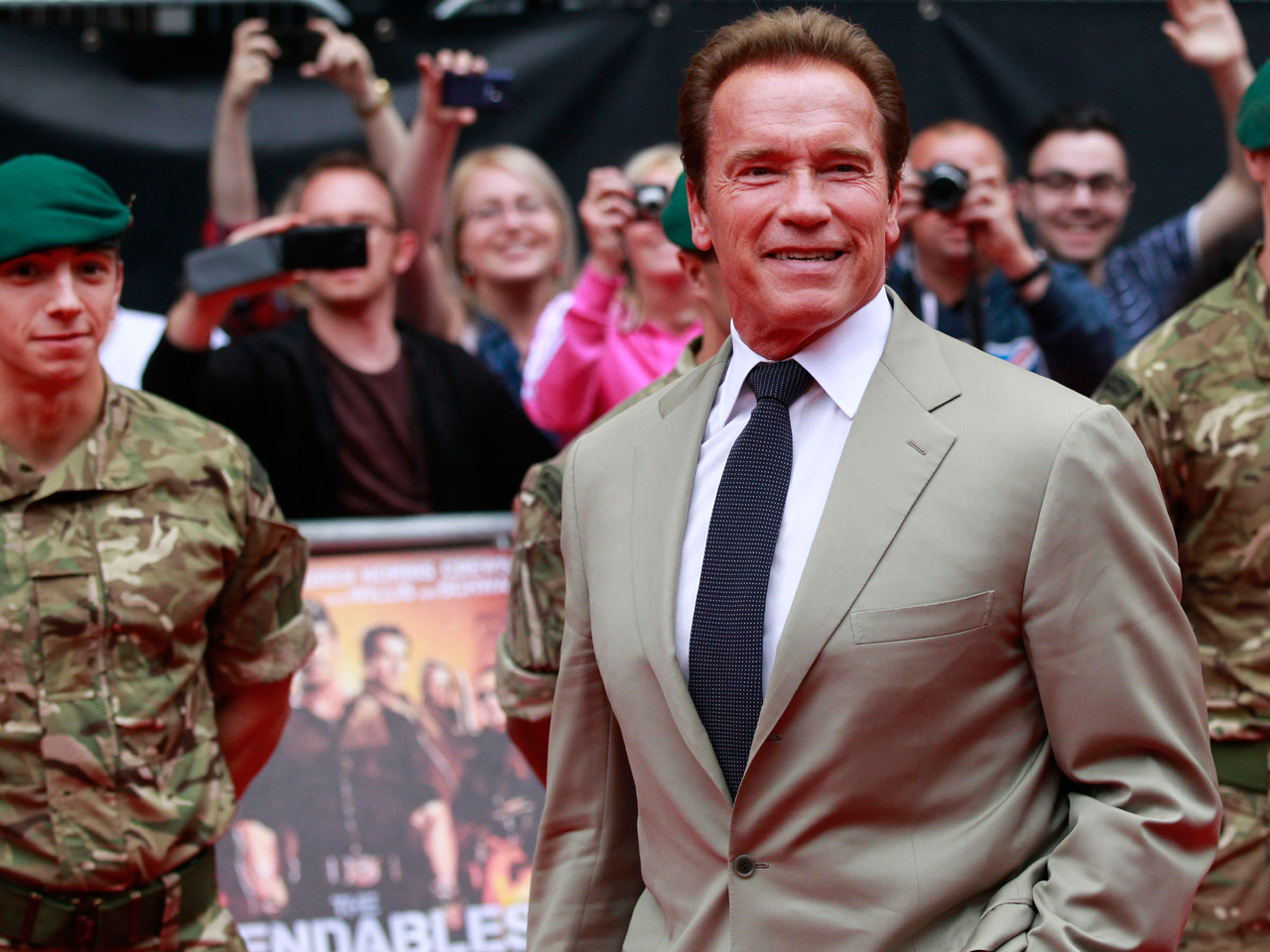 (CBS News) In an interview to air on "60 Minutes" Sunday, former California Governor Arnold Schwarzenegger talks about his new book and the affair that broke up his marriage with Maria Shriver.

"I think Maria is wishing me well with everything I do," he said in a preview of the interview, but added that "she hasn't read" the book yet.

"She knows it's about my whole life and that I would not write a book and leave out that part and make people feel like, wait a minute, are we just getting a book about his success stories and not talk about his failures?" he said.

"60 Minutes" correspondent Lesley Stahl said on "CBS This Morning" that Schwarzenegger is "trying to get a fourth act."

"He's working on what's next. This was going to help him launch whatever is next [but] the scandal became public. He was basically forced to write about it," Stahl said.

"He wanted to write a book about his career. He is one of the only people you can think of who got to the top three different times. Most of the book is about how He did it. He did it three times," she added. "He's a man of drive, endurance, almost inhuman persistence. That's what the book is supposed to be about."