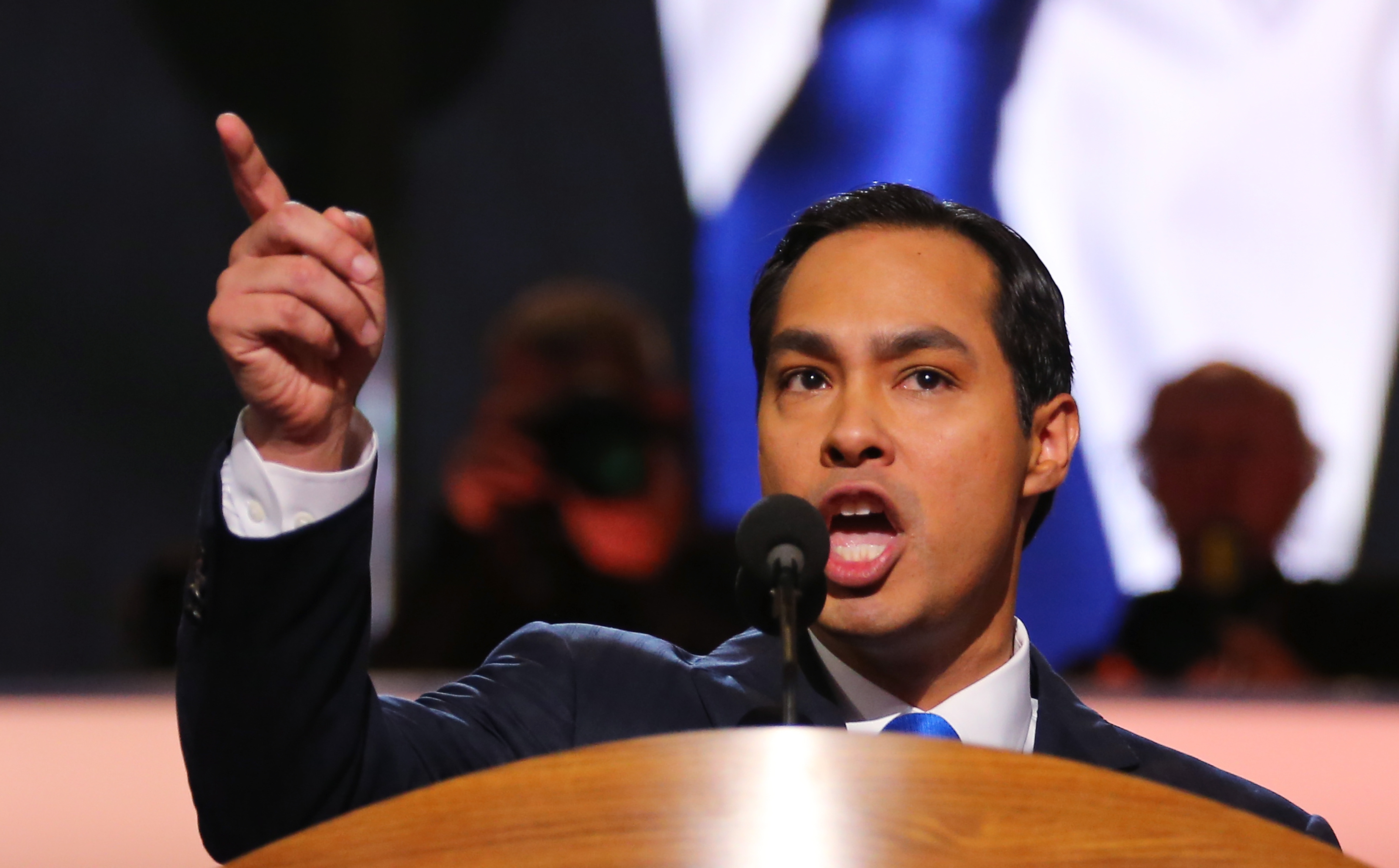 (CBS News) CHARLOTTE, N.C. - With presidential nominations locked up before the conventions and running mates announced in advance, these gatherings have become largely a marathon of speeches -- some good, some bad, most destined to be forgotten.

But this week, I've been pleasantly surprised.

Whether it comes from a Democrat or a Republican, I love a good political speech. But I was beginning to think our modern politicians had forgotten how to give one -- until Tuesday night.

Michelle Obama wowed the crowd here in Charlotte with a speech about her husband that brought cheers, the occasional tear and a remarkable insight on life in the White House.

She said she had learned the presidency doesn't change a person, but reveals them.

We're told she actually wrote much of the speech, a refreshing rarity in itself.

But her speech was no better than the one delivered by San Antonio's dynamic young mayor, Julian Castro. He delivered the kind of speech we used to call a barn burner.

My favorite line: You can't be pro-business unless you're pro education. It's about time somebody said that.

Everybody is expecting a big speech from Bill Clinton Wednesday, but he'll have to go some to beat what we heard last night.