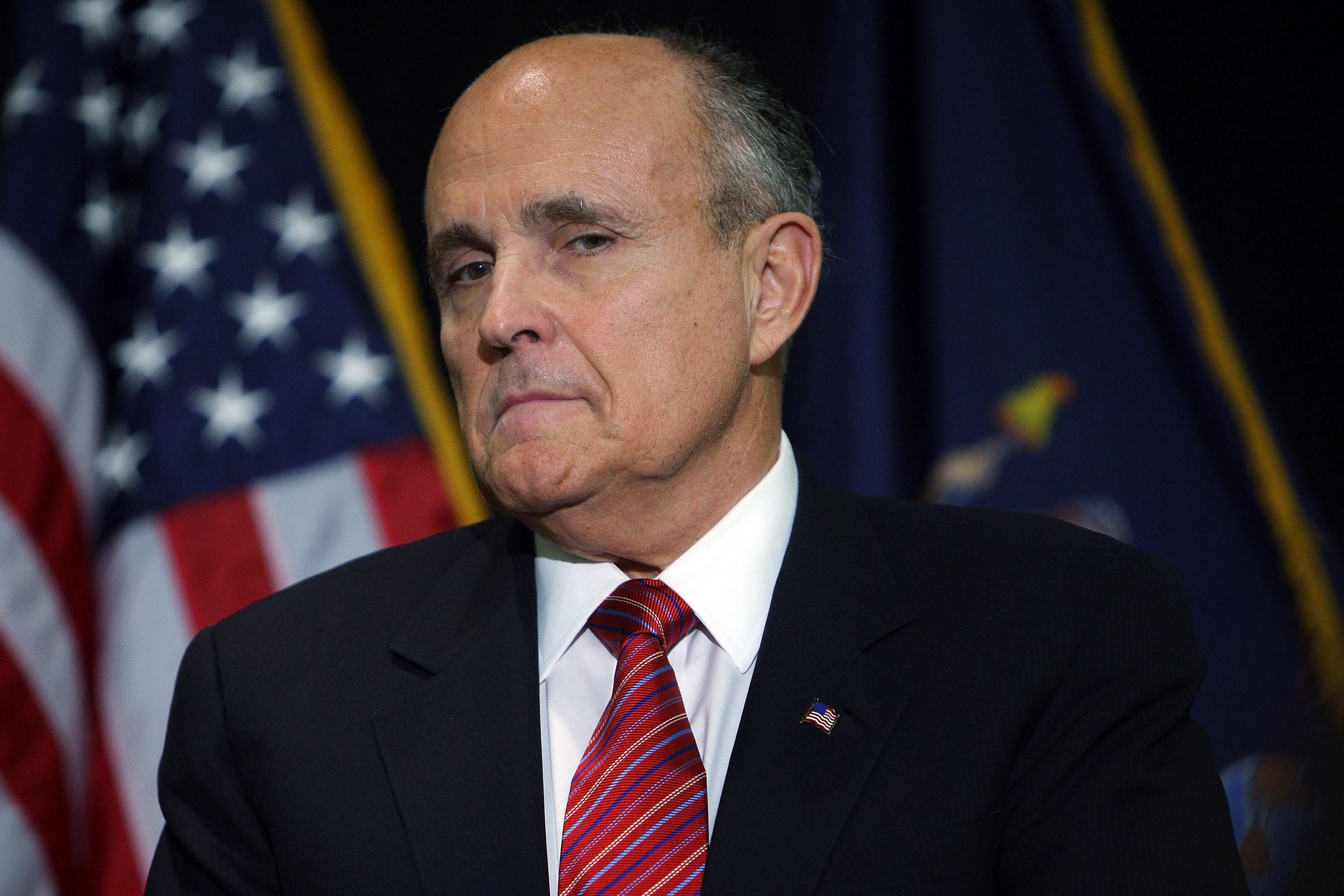 Former New York Mayor Rudolph Giuliani is under a lot of heat for questioning President Obama's love of America. And CBS News' Chief Washington Correspondent Bob Schieffer has some thoughts about whether Giuliani deserves the backlash he's suffered since his remarks became public.

"I don't think it spoke well of Rudy Giuliani," Schieffer opined. "I think he could have said a lot of things without saying what he did."

Giuliani came under fire for his "racist" comments after he attacked the president's upbringing during a private New York City event with Wisconsin Gov. Scott Walker on Wednesday.

"I do not believe that the president loves America," Giuliani said at the Manhattan dinner, according to Politico. "He doesn't love you. And he doesn't love me. He wasn't brought up the way you were brought up and I was brought up, through love of this country."

Giuliani later dismissed the accusations directed at him in an interview Thursday with the New York Times.

"Some people thought it was racist," Giuliani said to the Times. "I thought that was a joke, since he was brought up by a white mother, a white grandfather, went to white schools, and most of this he learned from white people."

For Schieffer, the questioning of the president's patriotism by Giuliani was problematic. It's one thing to characterize a person's feelings and entirely another to quantify them.

"You can question their actions, you can raise questions about things that they do," Schieffer said. "But when you attempt to analyze them and say they don't love someone or they don't love their country, how do you prove that?"

Schieffer, who has known Giuliani for many years and has interviewed the former mayor on several occasions, said that he doesn't always agree with the president either. But Giuliani's criticism may go too far. "Just because the president says this about terrorism--he may be dead wrong," Schieffer said. "In fact a lot of the things the president says on that front, I kind of question. But I would never, ever question his patriotism."