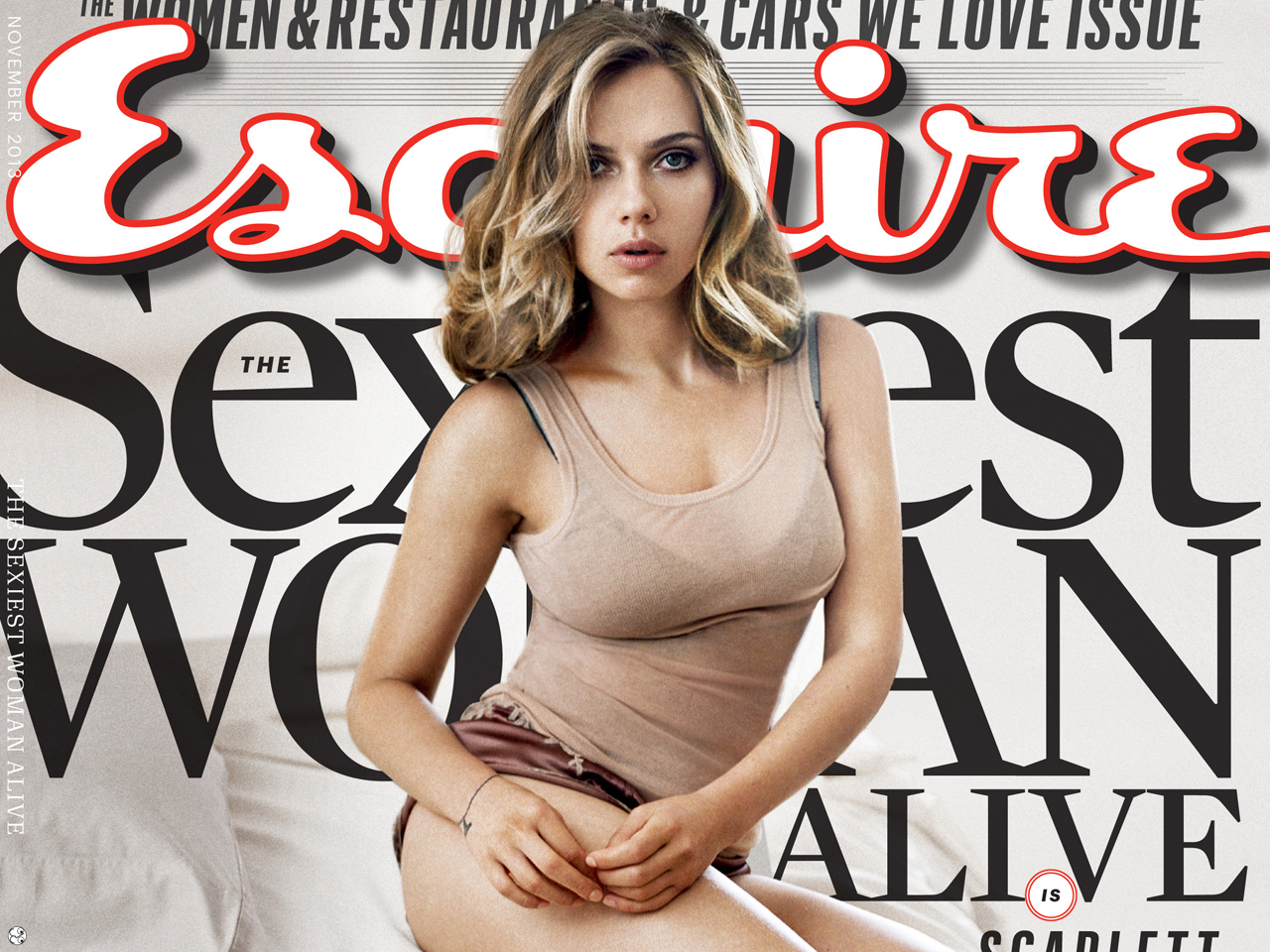 Seven years after being named Esquire magazine's sexiest woman alive, Scarlett Johansson has earned the title for a second time.

Johansson, who also won in 2006, is the first woman to get the honor twice. Last year's winner was Mila Kunis.

Johansson jokingly tells the magazine she's "gotta hustle" and "pretty soon the roles you're offered all become mothers. Then they just sort of stop."

The 28-year-old actress is also off-the-market. She recently went public with her engagement to former French journalist Romain Dauriac. It will be her second marriage. She split from Ryan Reynolds in 2010.

She says jealousy "comes with the territory" with a Frenchman but she prefers being with someone "who's a little jealous." She said, "I didn't think I was a jealous person until I started dating my current, my one-and-only. I think maybe in the past I didn't have the same kind of investment. Not that I liked my partner less, I just wasn't capable of it or caring that much."

Tell us: What do you think about Esquire's pick?