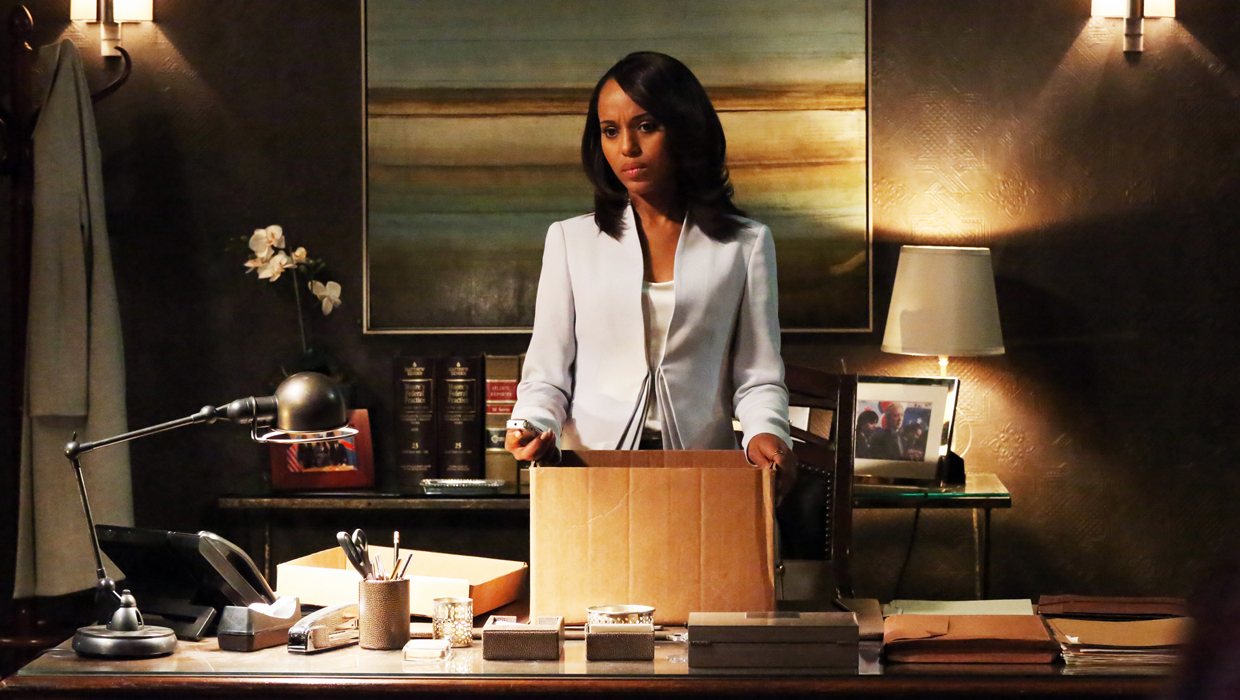 ABC is cutting the episode count for this season of "Scandal."

The network didn't say why it will broadcast 18 instead of 22 episodes. But the decision, which came Friday, follows word that the hit drama's star, Kerry Washington, is pregnant.

The shortened schedule will wrap production early for Washington, who is expecting her first child with her husband, football player Nnamdi Asomugha.

After next Thursday's episode airs, "Scandal" will take a break and then return in late February with the final episodes of season three.

The drama series about Washington, D.C., intrigue is a ratings hit for ABC and earned its star an Emmy nomination for her role as fixer Olivia Pope.