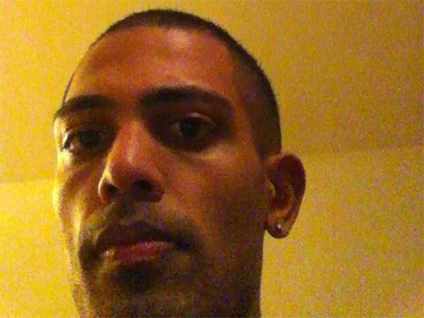 NEW YORK - Police in Queens said they've arrested a robbery suspect whose picture was snapped by the iPhone's iGotYa app.

Police said he snatched a woman's iPhone from her pocket on Monday on Liberty Avenue.

When he tried to unlock the phone, the iGotYa app took his picture - and emailed it to the victim.

Chattoo is charged with grand larceny and criminal possession of stolen property.

Before the theft earlier this week the phone's owner, a 31-year-old woman, downloaded a mobile phone application that will snap a picture of whomever tries to unlock the phone using an incorrect password, and then e-mail that photo and the phone's location to her.

Police say the app, iGotYa (available online but not for sale via iTunes) worked.

When the victim received the photo of a young man with short hair and an earring unknowingly staring into the camera, she passed it along to law enforcement officials.

A police spokesman told The New York Times that plain clothes officers recognized the young man in the picture, identified as Brian Chattoo.