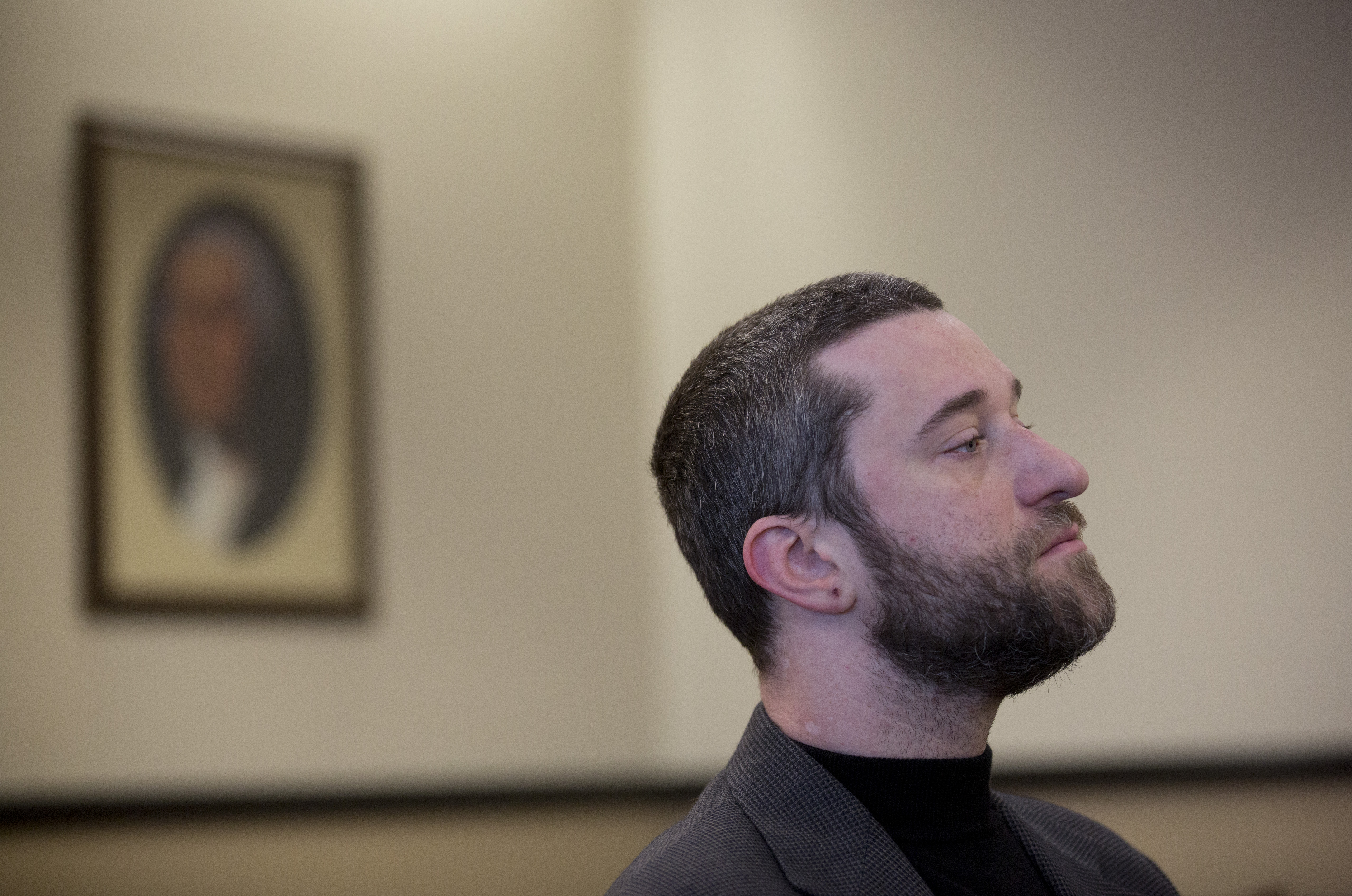 A Wisconsin judge says the actor who played Screech on the 1990s TV series "Saved by the Bell" must stand trial in a Christmas Day stabbing.

Dustin Diamond is charged with reckless endangerment and two other counts in the fight at a bar near Milwaukee.

Ozaukee County Judge Paul Malloy heard a police officer's testimony Monday before saying there is enough evidence for the case against Diamond to continue.

A criminal complaint says Diamond and his fiancee got into a tussle with two men and a woman at the Grand Avenue Saloon in Port Washington. Diamond lives in the small community 30 miles north of Milwaukee.

Diamond told police he accidentally stabbed one of the men while trying to defend his fiancee. The man was not seriously injured.

Diamond starred in "Saved by the Bell" from 1989-1993. The series co-starred Tiffani Thiessen, Mario Lopez, Elizabeth Berkley and Mark-Paul Gosselaar. More recently, he has appeared on "Celebrity Big Brother" and "Celebrity Fit Club."