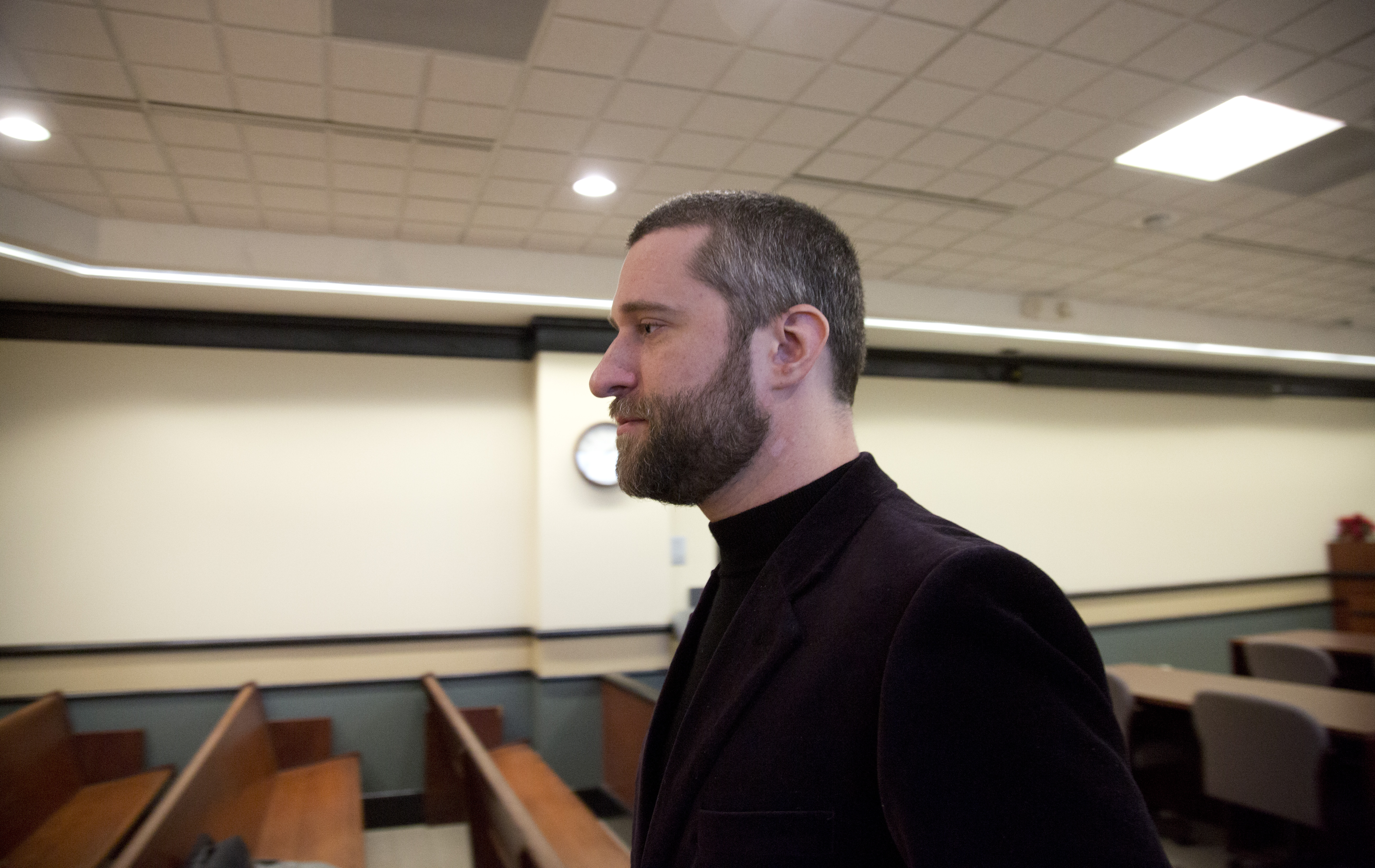 Dustin Diamond, the actor who played Screech in the 1990s television show "Saved by the Bell," has appeared in a Wisconsin courtroom.

Diamond is accused of stabbing a man during a bar fight on Christmas in Port Washington, where he lives. A criminal complaint charges Diamond with second-degree recklessly endangering safety, disorderly conduct and carrying a concealed weapon.

Defense attorney Thomas Alberti requested reduced bail and a jury trial for Diamond, who did not speak in court.

The complaint says Diamond and his fiancee got into a tussle with two men and a woman at the bar on Thursday night.

Diamond told police he accidentally stabbed one of the men while trying to defend his fiancee.

Diamond starred in "Saved by the Bell" from 1989-1993. The series co-starred Tiffani Thiessen, Mario Lopez, Elizabeth Berkley and Mark-Paul Gosselaar. More recently, he has appeared on "Celebrity Big Brother" and "Celebrity Fit Club."