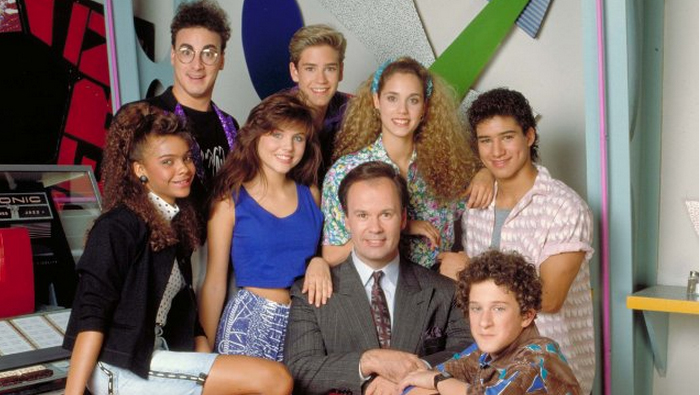 The '90s are back at Lifetime.

In September, the network will premiere "The Unauthorized Saved by the Bell Story," a new movie that will explore the lives of the actors who starred in the hit TV series, which ran from 1989-1993 on NBC and lives on in reruns.

According to Lifetime, the film "delves into the experiences of six unknown young actors placed into the Hollywood spotlight, exposing the challenges of growing up under public scrutiny while trying to maintain the squeaky clean image of their popular characters both on and off-screen."

The original series' casting director, Robin Lippin, has cast the roles for the upcoming movie, currently filming in Vancouver and set to debut Sept. 1 at 9 p.m. ET.

The series, which took place at the fictional Bayside High School, followed the ups and downs of high school life. None of the original cast members are involved in the upcoming Lifetime film.

Last December Lopez told CBS News he is thankful for his time on the show's longevity, saying, "I can't believe it. I mean E! is running it for two hours every morning. Now a bunch of other little kids are coming up on it. I mean I guess it's great that they still recognize me from it. It means I haven't aged that poorly. But it's a trip that it's still on."