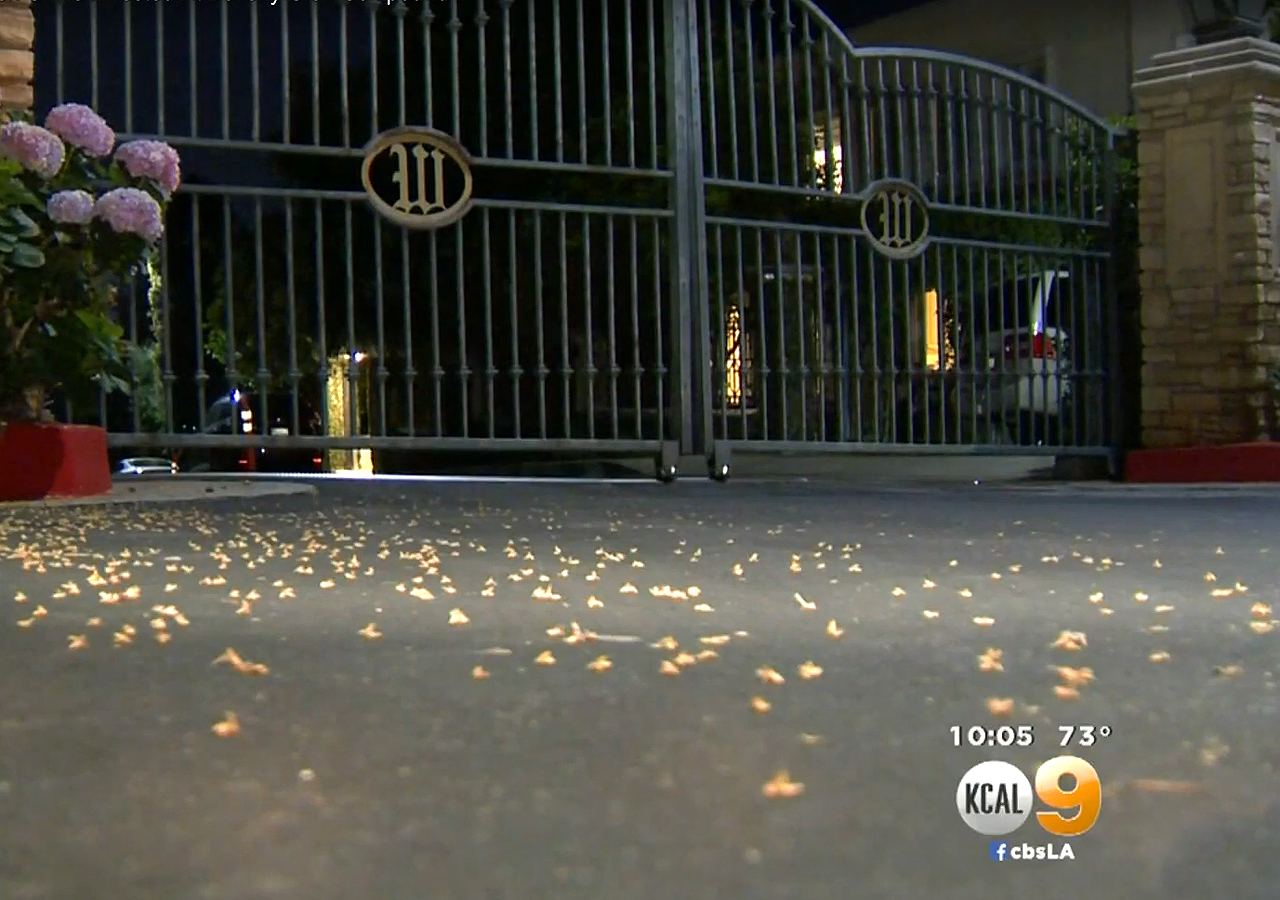 Los Angeles police arrested a Saudi Prince this week and accused of committing a sex crime at the sprawling, high-walled estate he rents in a wealthy enclave near Beverly Hills.

CBSLA.com reports that a man identified as Prince Majed Abdulaziz al-Saud, 28, was arrested on Wednesday afternoon on suspicion of forced oral copulation with an adult. He was released Thursday after posting a bail of $300,000, according to CBSLA, and was due back in court on Oct. 19.

Al-Saud is not protected by diplomatic immunity, a status conveyed by the Geneva Convention which prevents criminal charges being brought against foreign nationals classed as diplomats.

Tennyson Collins, a neighbor in the Beverly Glen area, told the Los Angeles Times that "a resident reported seeing a bleeding woman scream for help as she tried to scale the property's eight-foot-high wall Wednesday afternoon."

A woman who claimed to be a friend of al-Saud's, who spoke to CBSLA outside the estate but refused to go on camera, said she could not believe he would attack someone in the manner described.

It is not the first time in recent history that an official from Saudi Arabia has been accused of a sex attack outside the Gulf kingdom.

A Saudi diplomat accused of holding his two domestic maids prisoner and raping and abusing them for months left India under the cover of diplomatic immunity last week amid an outcry.

Majed Hassan Ashoor, the first secretary at the Saudi Embassy in New Delhi, was accused by the two Nepali women of trapping them in his luxury apartment and raping them repeatedly over the course of three months.

The fact that diplomatic immunity seemingly allowed Ashoor to leave the country without facing any legal consequences drew rage from women's rights groups in India, a nation in which numerous high-profile sex attacks have made headlines in recent years.