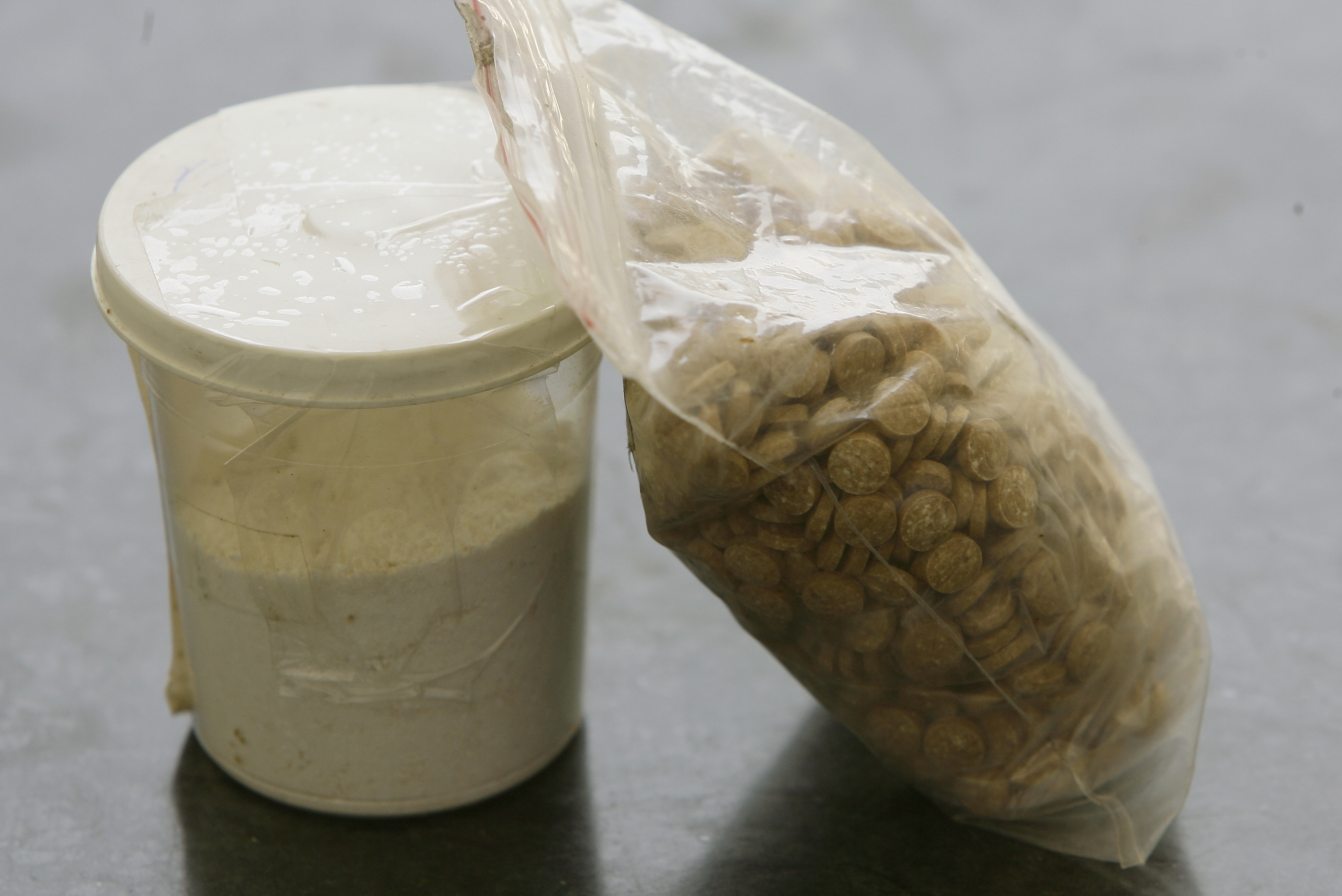 BEIRUT -- A Lebanese official says Beirut airport authorities have foiled one of the country's largest drug smuggling attempts, seizing two tons of amphetamine Captagon pills before they were loaded onto the private plane of a Saudi prince.

The official said the prince and four others have been detained Monday. The official spoke on condition of anonymity because he was authorized to give official statements.

Captagon manufacturing thrives in Lebanon and war-torn Syria, which have become a gateway for the drug to the Middle East and particularly the Gulf.

The U.N. Office of Drugs and Crime said in a 2014 report that the amphetamine market is on the rise in the Middle East, with busts mostly in Saudi Arabia, Jordan and Syria accounting for more than 55 percent of amphetamines seized worldwide.