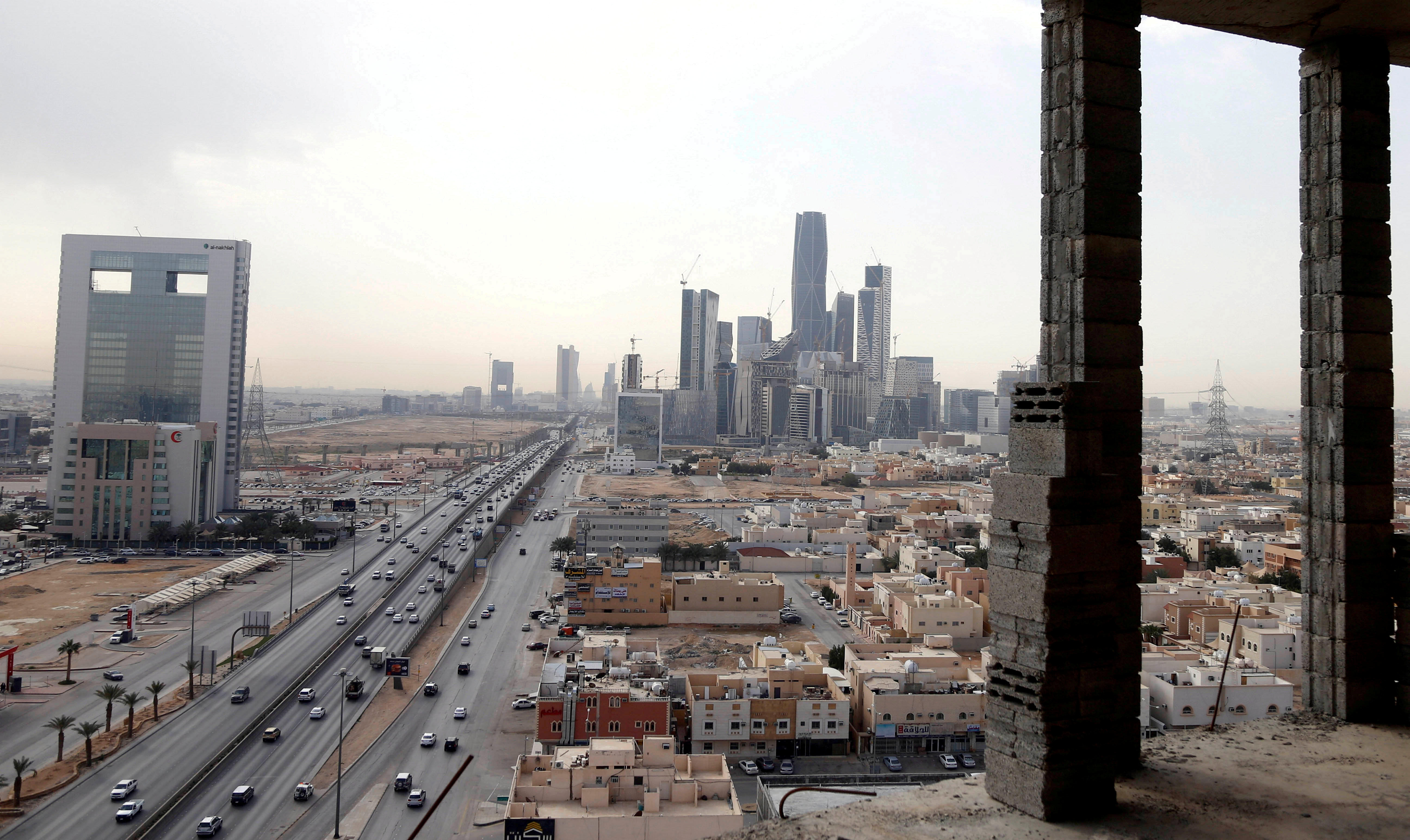 RIYADH, Saudi Arabia -- Saudi forces said on Wednesday that their air defense systems intercepted a ballistic missile fired by Yemen's Shiite rebels, directed at the kingdom's capital, Riyadh. Saudi state-run TV channel al-Ekhbariya carried the official statement as residents of the capital posted on social media their accounts of hearing a loud explosion and seeing smoke in the sky.

Also Wednesday, Saudi forces said they intercepted a missile launched at the southern border region of Jizan, and destroyed two Houthi drones. One drone was directed at Jizan and the second at an airport in the southern city of Abha near Yemen.

The rebels in neighboring Yemen, known as Houthis, have launched a number of missiles at Riyadh in recent months, and dozens have been fired at southern Saudi cities that border Yemen.

The Houthi-run al-Masirah media outlet said several ballistic missiles were launched, targeting the Saudi Defense Ministry in Riyadh and other targets in the kingdom's capital.

Al-Masirah reported earlier in the day that Yemeni rebels had launched drone attacks at Abha airport and a Saudi Aramco facility in Jizan.

The outlet said the Houthis used a Qasef-1 drone to disrupt air traffic at Abha airport and to target the Aramco facility in response to what it described as "Saudi-American crimes against Yemenis."

Saudi Arabia said the drones were destroyed before they could cause any damage, though at least one Saudi media outlet claimed flights were suspended at Abha airport on Wednesday after a drone there crashed and injured two airport staff.

A missile fragment last month killed an Egyptian resident of Riyadh - the first death reported in the capital as a result of the Houthi missile strikes.

The kingdom and its allies have been at war in Yemen for more than three years, launching devastating airstrikes at the capital, Sanaa, and other Houthi strongholds in the north of Yemen. More than 10,000 Yemenis have died in the conflict, which has also pushed millions in the impoverished country to the brink of famine.

A week ago, Saudi air defense forces said they shot down a missile fired by the Houthis at the Aramco refinery in Jizan. Earlier this month, the coalition said the rebels attacked a Saudi oil tanker in the Red Sea, causing "minor damage" to the ship.

The Houthis last year unveiled the Qasef-1 drone, along with three other new types of drones used for surveillance and attack, claiming they were indigenously made.

Evidence documented by the Conflict Armament Research group, or CAR, said the Qasef-1 drone appears to Iranian-manufactured and has been supplied in batches to Houthi forces in Yemen. The Houthis and their allies have used the drones to disable Patriot missile defense systems deployed by Saudi-led forces in Yemen, said CAR.