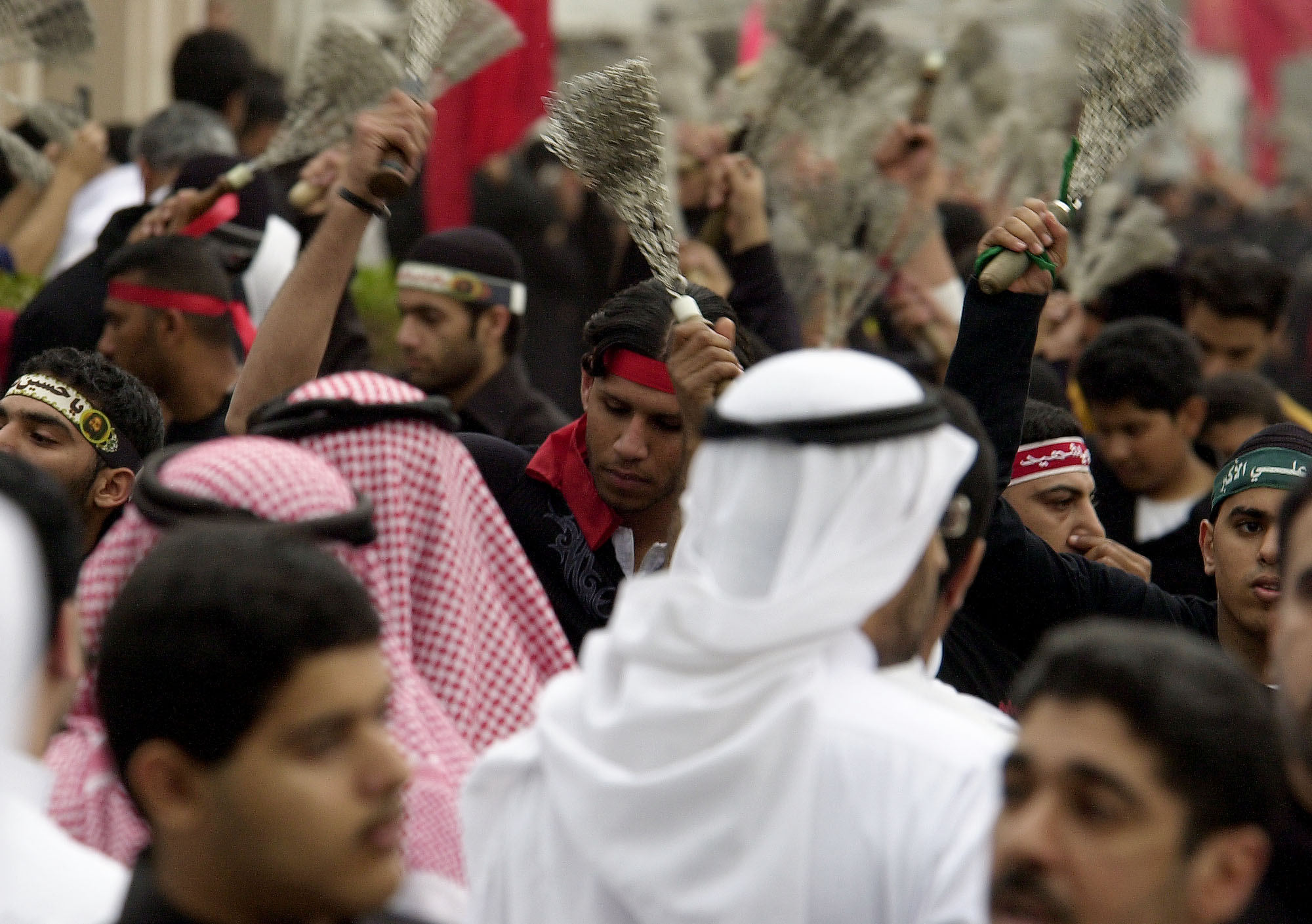 DUBAI, United Arab Emirates -- A Saudi blogger who was sentenced last May to 10 years in prison and 1,000 lashes will be publicly flogged for the first time after Friday prayers outside a mosque in the Red Sea coastal city of Jiddah, a person close to his case said Thursday.

Raif Badawi was sentenced on charges related to accusations that he insulted Islam on a liberal online forum he had created. He was also ordered by the Jiddah Criminal Court to pay a fine of 1 million Saudi riyals, or about $266,000.

Rights groups and activists say his case is part of a wider clampdown on dissent throughout the kingdom. Officials have increasingly blunted calls for reforms since the region's 2011 Arab Spring upheaval.

Badawi has been held since mid-2012, and his Free Saudi Liberals website is now closed. The case has drawn condemnation from rights groups.

He called from prison and informed his family of the flogging, due Friday, said a person close to the case. The person, who spoke to The Associated Press on condition of anonymity for fear of government reprisal, said Badawi was "being used as an example for others to see."

Badawi's lawyer Waleed Abul-Khair was sentenced in July to 15 years imprisonment and barred from traveling for another 15 years after being found guilty by an anti-terrorism court of "undermining the regime and officials," ''inciting public opinion" and "insulting the judiciary."

State Department spokeswoman Jen Psaki said Thursday that the U.S. was "greatly concerned" by reports of the lashings.

"The United States government calls on Saudi authorities to cancel this brutal punishment and to review Badawi's case and sentence," she said. "The United States strongly opposes laws, including apostasy laws, that restrict the exercise of these freedoms and urges all countries to uphold these rights in practice."

London-based rights group Amnesty International has said that Badawi is to receive 50 lashes once a week for 20 weeks.

"It is horrifying to think that such a vicious and cruel punishment should be imposed on someone who is guilty of nothing more than daring to create a public forum for discussion and peacefully exercising the right to freedom of expression," said Philip Luther, Amnesty's Middle East and North Africa director.

Badawi was originally sentenced in 2013 to seven years in prison and 600 lashes in relation to the charges, but after an appeal, the judge stiffened the punishment. Following his arrest, his wife and children left the kingdom for Canada.