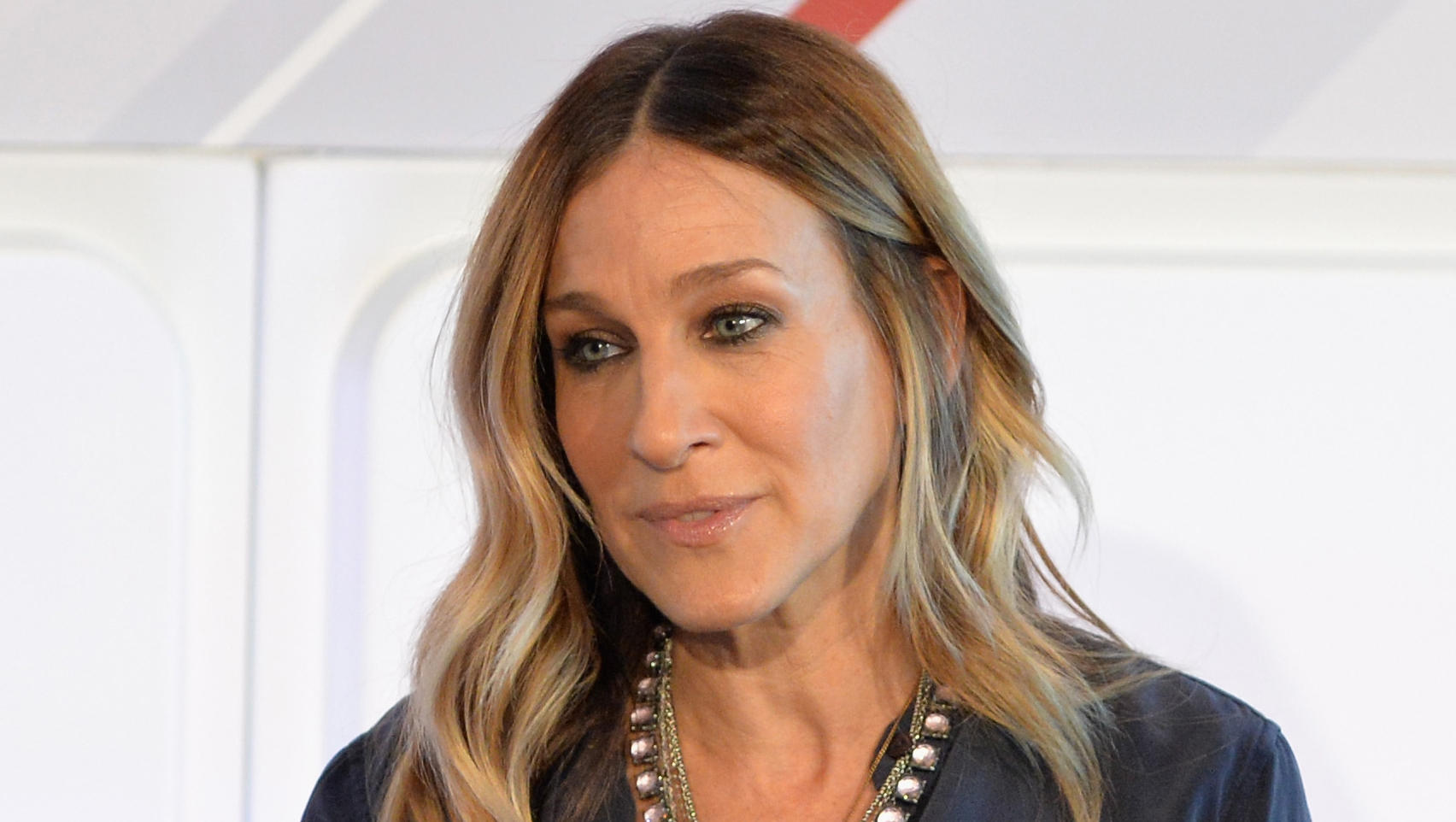 Saying she is “disappointed, saddened and deeply concerned” by price hikes for the EpiPen, actress Sarah Jessica Parker has cut ties with the company that makes the emergency allergy treatment.

Parker, whose 13-year-old son James has severe peanut and hazelnut allergies, was part of a short campaign with pharmaceutical giant Mylan N.V., maker of the EpiPen, to raise awareness about anaphylaxis, a life-threatening allergic reaction. She was never a spokeswoman for the product.

Mylan is facing heated criticism after the list price of an EpiPen twin-pack climbed to $608 over the past nine years, up from about $93.

The company announced Thursday that it would expand programs to reduce or eliminate some consumers’ out-of-pocket expenses, but some members of Congress are demanding further action​.

Parker took to Instagram on Thursday to announce that “I have ended my relationship with Mylan as a direct result” of its pricing decisions.

She urged the company to “take swift action to lower the cost to be more affordable for whom it is a life-saving necessity.”