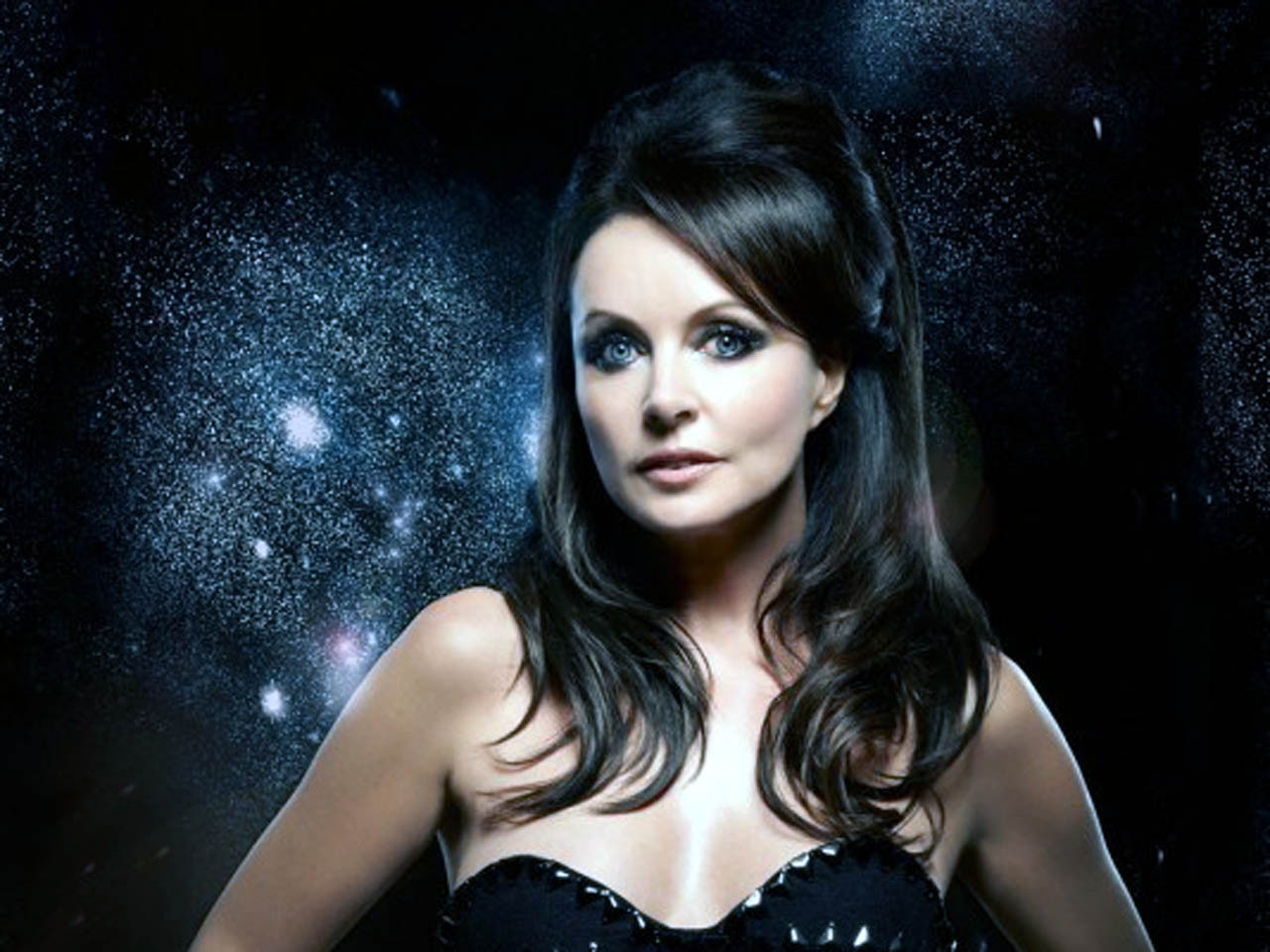 If you called Sarah Brightman a space cadet, it would probably make her smile.

That's because she plans on becoming the first recording artist to venture into space en route to the International Space Station sometime in the next two years.

The classically trained singer-actress always wanted to explore the heavens. She says it began in 1969 when she was a little girl sitting in front of the television during the historic Apollo 11 landing on the moon.

"I was very lucky and privileged to be living in that time to see that actually happen on a black-and-white TV screen and it changed many of us. I don't think there's been anything to date that was like that," Brightman said.

Since then, she's wanted to go to the moon. Clearly, a firm believer in "her reach must far exceed her grasp," Brightman set her sights on a trip to the ISS.

"It looks as if a special journey into space will be happening for me in a couple of years," said Brightman (she declined to say how much the trip will cost).

She said her fascination follows a long history of artists inspired by space.

"You look at Pink Floyd's 'Dark Side of the Moon,' even if there was nothing specific about space, the fact that it was called what it was and the feeling of the music was definitely inspired," said Brightman. "David Bowie (too). It goes on and on."

She's gone through a battery of diagnostic tests to see if she's "space-worthy."

"I went to Star City in Russia and did a series of psychological tests, physical tests. I was monitored when I was put into a centrifuge taken up to weight G, which I loved and felt very comfortable with. I passed through everything really, really well and as said by the Russian Space Federation, I am officially a cosmonaut in training at this moment," she said.

The intense evaluation was unlike anything she had ever done.

"They put you on something called the rotating chair and basically it's to test you for motion sickness," Brightman said.

After spinning for more than 10 minutes, she dealt with incredible nausea and dizziness.

"You have to really focus. It's very important not to pass out. They're looking at a person spinning around in a chair going in different directions. It looks incredibly simple but that actually was the hardest for me," she said.

The International Space Station is a joint project among five participating space agencies including NASA and the Russian space agency. The habitable satellite resides in Earth's lower orbit and has a wingspan approximately the size of an American football field. Since its 1998 launch, it has hosted more than 125 missions.

The rock band Thirty Seconds to Mars premiered the single to their upcoming album at the ISS in March.

Brightman, 52, is best known for originating the role of Christine in both the London and Broadway casts of "The Phantom of the Opera." She was married to the musical's composer, Andrew Lloyd Webber.

Her latest album, "Dreamcatcher," was inspired by wanting to journey into space. She covers songs about the heavens, including "Angel" and "Venus and Mars."

She's promoting the album with a world tour.