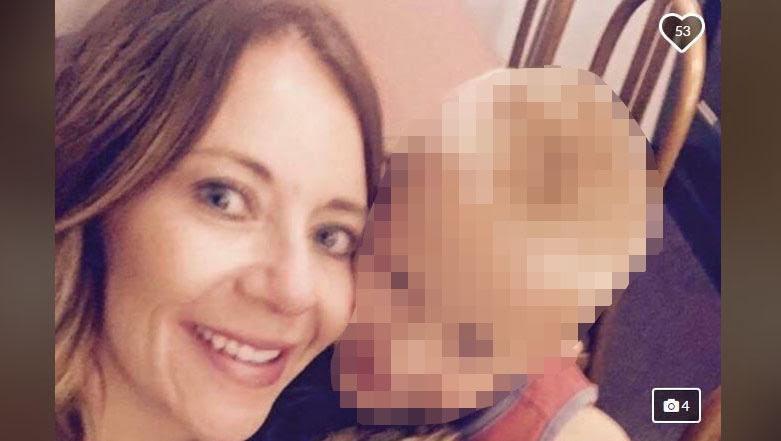 SANDY, Utah -- Utah investigators and residents of a middle-class Salt Lake City suburb were trying Wednesday to understand what led a man to open fire on a woman and children inside a car - leaving the woman and one of her sons dead, another son in critical condition and a girl injured.

The suspect was found dead of an apparent self-inflicted gunshot wound at the scene in a quiet neighborhood of the city of Sandy, police said. He was in a relationship with the dead woman but was not the father of her sons, authorities said.

The victims shot Tuesday afternoon were inside a car driven by another woman. Authorities said she had picked up the female victim and her two sons to give them a ride "out of the area" moments before the attack as they walked alongside a road in the city of Sandy.

It was unclear what prompted the driver, who had her daughter riding with her, to pick up the woman and the two boys. Authorities did not say why the woman and her sons needed to get away.

The woman who died and her sons had just left the boys' elementary school after the end of school when the events unfolded, said police Sgt. Jason Nielsen.

Moments after the driver picked them up, police said, the suspect used his car to repeatedly ram the woman's vehicle. Then he got out and opened fire before shooting himself.

"He walked out of his car, went to his passenger side, pulled out a handgun and walked toward the [woman's] car and shot the window out," Finau said.

Finau said the shooter then walked around the vehicle and shot into the back windows.

The woman who was driving the car was not injured. Her daughter was shot and remained hospitalized Wednesday in stable condition, authorities said.

The other son of the victim, a fifth-grader who had been walking on the road, was in critical but stable condition, authorities said.  He had reconstructive surgery on his jaw, Haney told KUTV, and will have to have at least one more surgery.

The fifth-grader is in critical but stable condition. Haney said the boy was scheduled to participate in a fifth-grade graduation ceremony Wednesday.

The suspect was identified as Jeremy Patterson, 32. He had been in a relationship with the woman who was killed, 39-year-old Memorez Rackley, police said in a statement that did not disclose details about a possible motive.

Rackley was married to another man but Nielsen did not provide more details. Authorities also did not identify the female driver or her daughter.

The 6-year-old victim was a kindergartner at Brookwood Elementary School, about six blocks away from the crime scene, said school district spokesman Jeff Haney. Sandy Police have not released his name, reports KUTV.

The injured girl is also a student of the school but Haney could not immediately provide more information about her.

Counselors were at the school Wednesday to help students and parents deal with the aftermath of the shooting, a day after parents who heard news of it rushed to the school to get their children.

The shooting occurred in the quiet neighborhood with winding roads and homes nestled near mountains about 20 miles southeast of Salt Lake City.

Colby Corbett was in his backyard waiting for his 8-year-old son to walk home from school when he heard 20 to 30 gunshots within a few seconds.

"I thought it was like a gun battle," Corbett said.