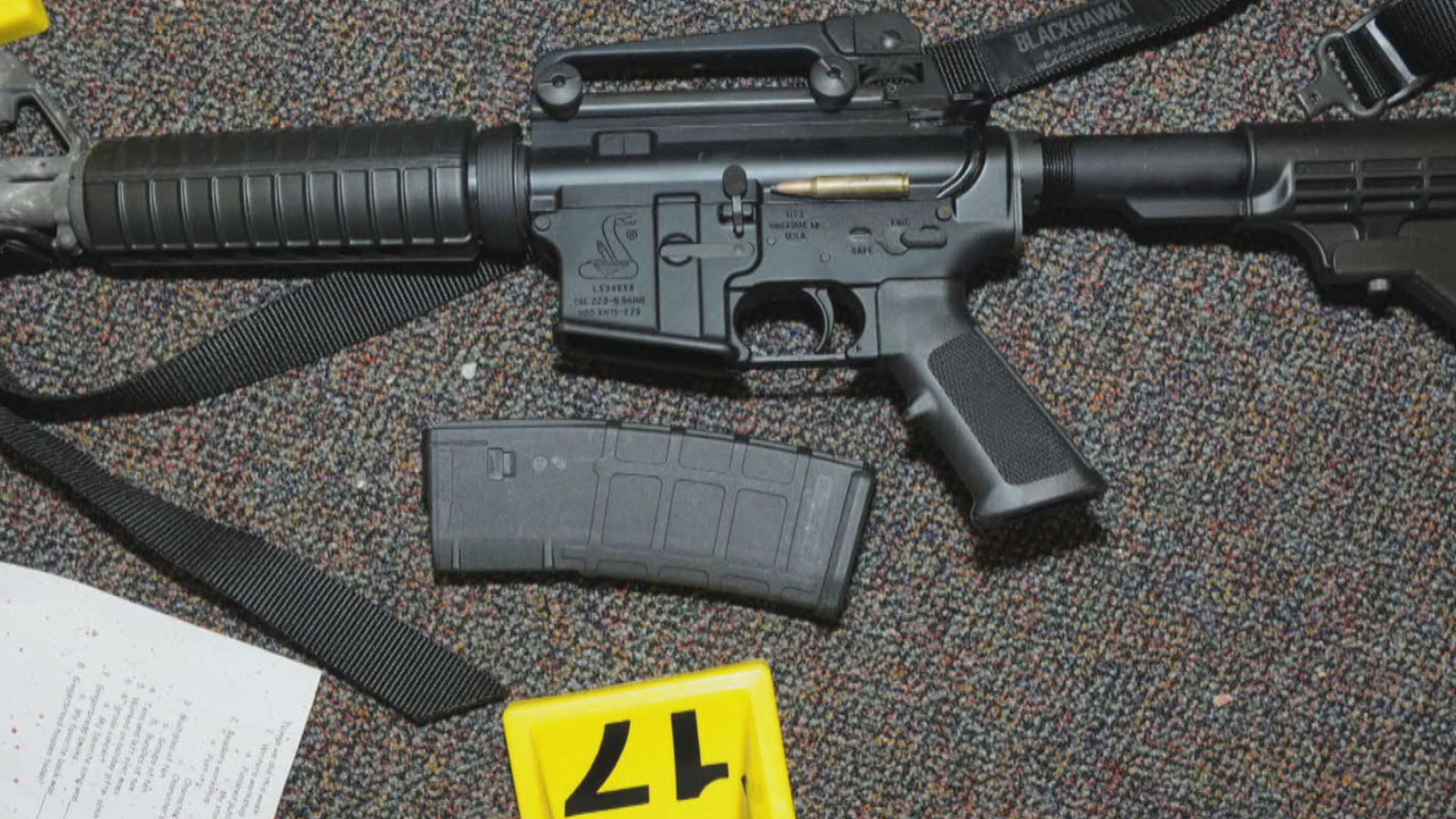 Families of victims in the Sandy Hook school shooting are taking their fight against a major gunmaker to the Connecticut Supreme Court on Tuesday. They're seeking to reinstate a lawsuit against the manufacturer of the military-style weapon used in the attack.

In a brief submitted to the Connecticut Supreme Court, attorneys representing 10 Sandy Hook families contend that in order to boost sales, gun manufacturer Remington targeted a "younger demographic" by "linking the AR-15 to macho vigilantism and military-style insurrection."

Nearly five years after her 6-year-old son Dylan was killed by Lanza — armed with an AR-15-style rifle made by Remington subsidiary Bushmaster — Nicole Hockley wants the gun manufacturer held accountable.

"This is a weapon that's been designed to inflict mass casualties and, 'you're not a man if you don't have it.' That's morally reprehensible and, from a marketing perspective, that's just wrong and needs to stop," Hockley said.

In print ads, the firearm is portrayed alongside phrases like: "perform under pressure," "bow down" and "consider your man card reissued."

"Remington increases the risk when they market the weapon this way, pulling in dangerous users," said Josh Koskoff, the attorney representing the 10 families in the suit against Remington.

"Not all of them are going to use them like Adam Lanza, but collectively, they're going to be at increased risk," Koskoff said.

According to the Gun Violence Archive project, more than 1,500 mass shootings have taken place since Sandy Hook.

Legal analysts say the effort to appeal the dismissed lawsuit rests on proving that the manufacturer's negligence allowed the weapon to fall into the wrong hands.

"What the appellate judges are supposed to do is judge this case according to the law. So although these horrific, horrific shootings that have happened are out there, theoretically the judges should disregard them," said CBS News legal analyst Rikki Klieman.

CBS News reached out to Remington, but the gun manufacturer did not respond. If Tuesday's appeal is successful, the case will advance to the discovery phase, during which Remington's marketing campaigns could be scrutinized.