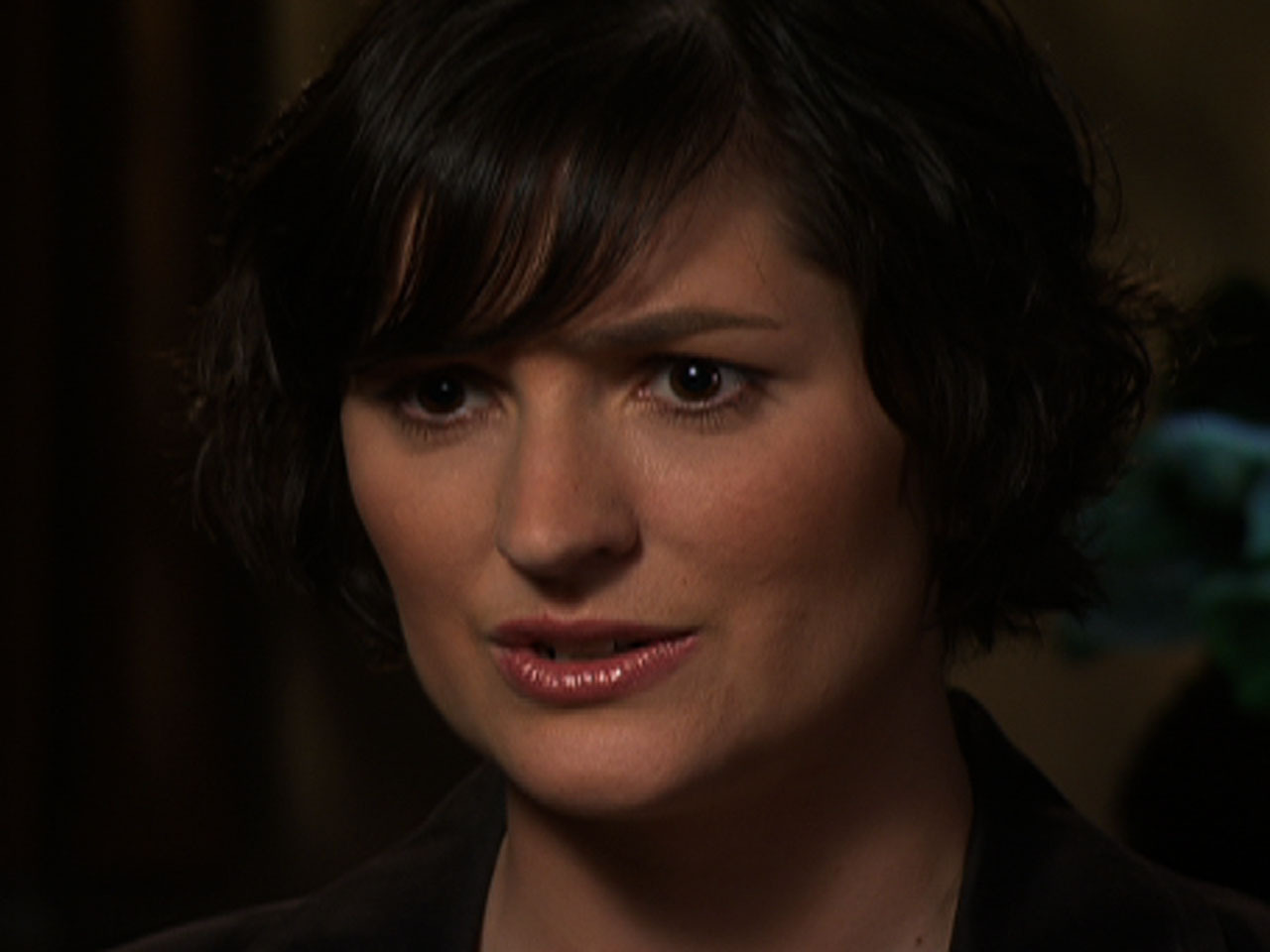 Sandra Fluke, the Georgetown University law student who was thrust into the national spotlight when radio host Rush Limbaugh a "slut" and a "prostitute" for pushing for greater access to contraceptive coverage, said in an interview with CBS News on Friday that Limbaugh is trying - and failing - to "silence women" like her.

Asked why she thought Limbaugh made the comments, Fluke told CBS News Congressional Correspondent Nancy Cordes that Limbaugh wants women like her to stop asking for the health care they deserve.

"It's an attempt to silence women. That's really what it's about, if we're called these names, then we'll go away and we won't demand the health care we deserve and we need and I think women have proven those folks wrong," said Fluke. (watch above at left)

Asked if she had ever been subject to similar comments, Fluke responded with a laugh that it had never happened on nationwide airwaves. But, she added, "I think that a lot of women unfortunately have heard those types of words and historically they've always been used to try to silence women, especially women who are speaking out about their reproductive health and reproductive needs."

President Obama called Fluke on Fridayto offer support and thank her for her role in the fight over contraception. The law student told Cordes that it was "very kind" of the president to "express concern and make sure that I was okay." The third-year law student said she assured Mr. Obama that she was fine.

Fluke first garnered attention when Republicans on the House oversight committee declined to allow her to testify in a hearing on the White House's mandate that women who work for religiously-affiliated institutions have access to contraceptive coverage. Limbaugh's subsequent criticisms prompted an outpouring of support for Fluke from lawmakers in both parties, women's rights advocates and Georgetown University.

On his radio show on Friday, Limbaugh defend his comments, arguing that it was "insulting" that Fluke and other women's health advocates would ask taxpayers to fund contraception for "people who want to have sex without consequences."

"All of the sudden we're told that people who want to have sex without consequences, we have to pay for it. And if we object, we're somehow Neanderthal," said Limbaugh. "Out of nowhere this comes up, and to me this is insulting."