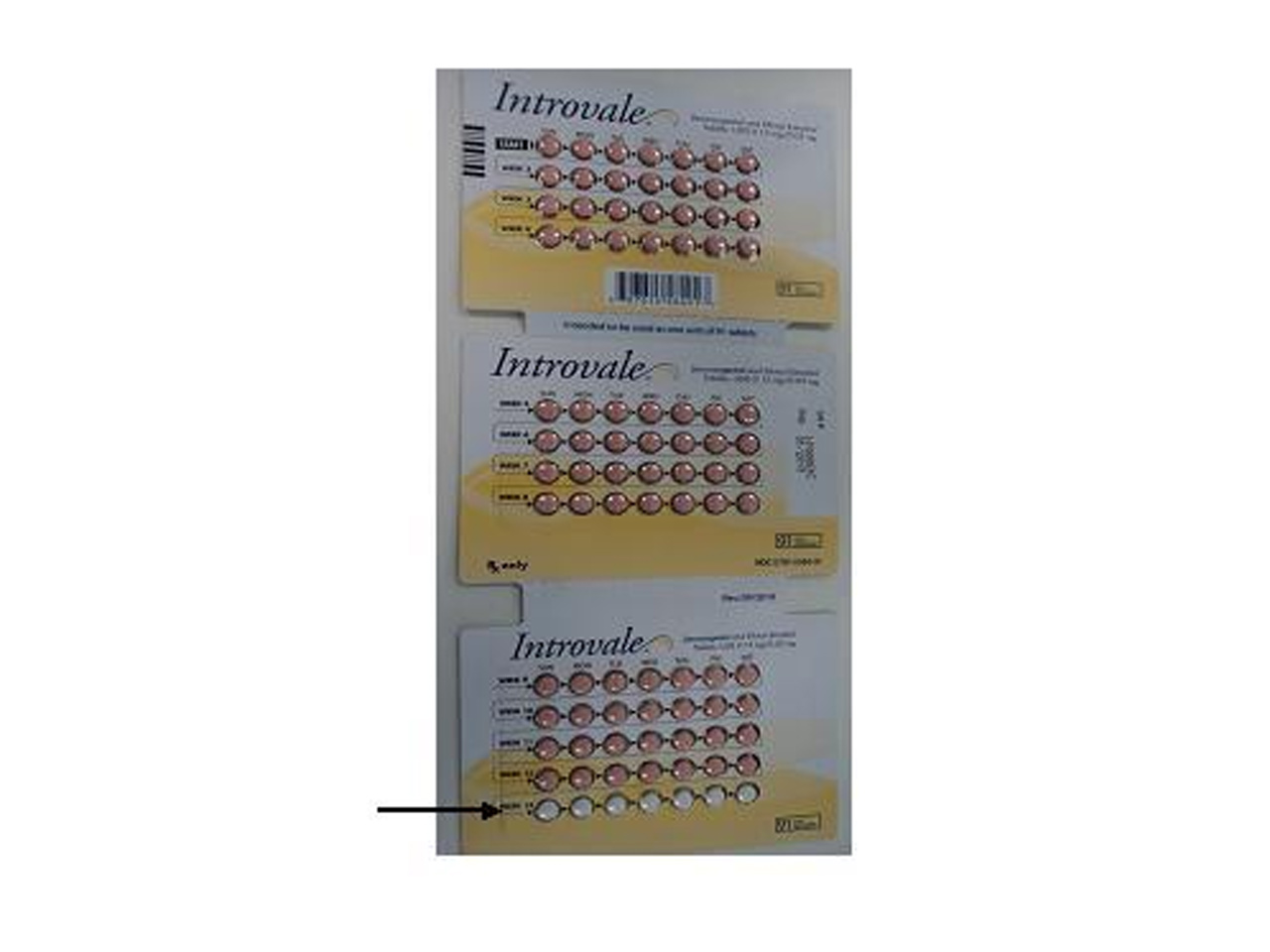 (CBS News) Sandoz, a subsidiary of pharmaceutical company Novartis, is voluntarily recalling 10 lots of its generic Introvale birth control due to an incorrectly placed placebo pills.

"While the white placebo tablets can be clearly distinguished from the peach-colored active tablets, the risk of an unintended pregnancy for a patient taking the wrong tablet over several days cannot be excluded," Sandoz said in the FDA statement.

Sandoz suggested that if a pill-taker finds that the placebos are placed in the wrong week, they should immediately discontinue using the tablets and switch to a non-hormonal form of birth control. They recommended that the person call their health service provider immediately, and call or email the Sandoz Drug Information Direct Line at 800-525-2492 or qa.druginfo@sandoz.com to report the error. The company said, however, that there have not been any adverse reactions because of the packaging problem, but the recall is being done as a precautionary matter.